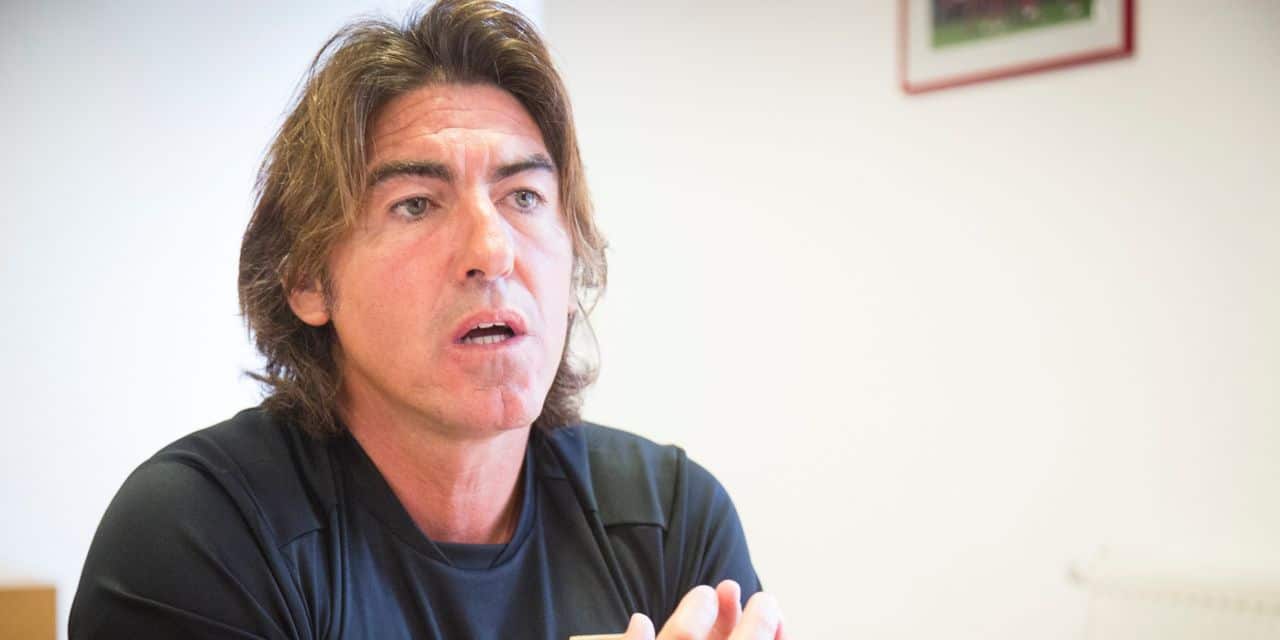 Sa Pinto, 49, coached Standard in the 2017-18 season, winning the Belgian Cup and finishing second in the league. Since leaving the Liège club, he has notably passed through Legia Warsaw, Braga, Vasco de Gama, Gaziantep and Moreirense.

The former Portuguese international also played for Standard in the 2006-2007 season before retiring.