RIMINI – Nothing to do for Liofilchem ​​who comes out defeated from game 4 of the playoff final on the parquet of the PalaFlaminio in Rimini: a crazy season ends for the biancazzurri, with the victory of the Italian Lnp Cup, the first place at the end of the regular season and with the jump into A2 vanished eventually.

Congratulations to Rimini, but applause to the biancazzurri, who were able to conquer the Romagna basin in race 3, extending the series. Applause especially to the more than 300 Rosetans who arrived in Emilia Romagna to cheer from start to finish and to stay alongside their team.

Beautiful, then, the applause that the biancazzurro audience and the team paid to the opponents; Rimini did the same thing, with coach Ferrari in the lead to pay homage to Liofilchem.

An important year closes; obviously there remains the regret of the second final lost in two years: for months Roseto played fabulous basketball with a rookie coach (and Rosetan) who amazed everyone. The right alchemy had been created between staff and players, including the top scorer of group C (Nikolic) and found the right enthusiasm with the city.

Now it will be necessary to start again from the over 3,000 of PalaMaggetti in race 1 and in race 2 and from that desire for basketball that was and remains at home in Roseto. 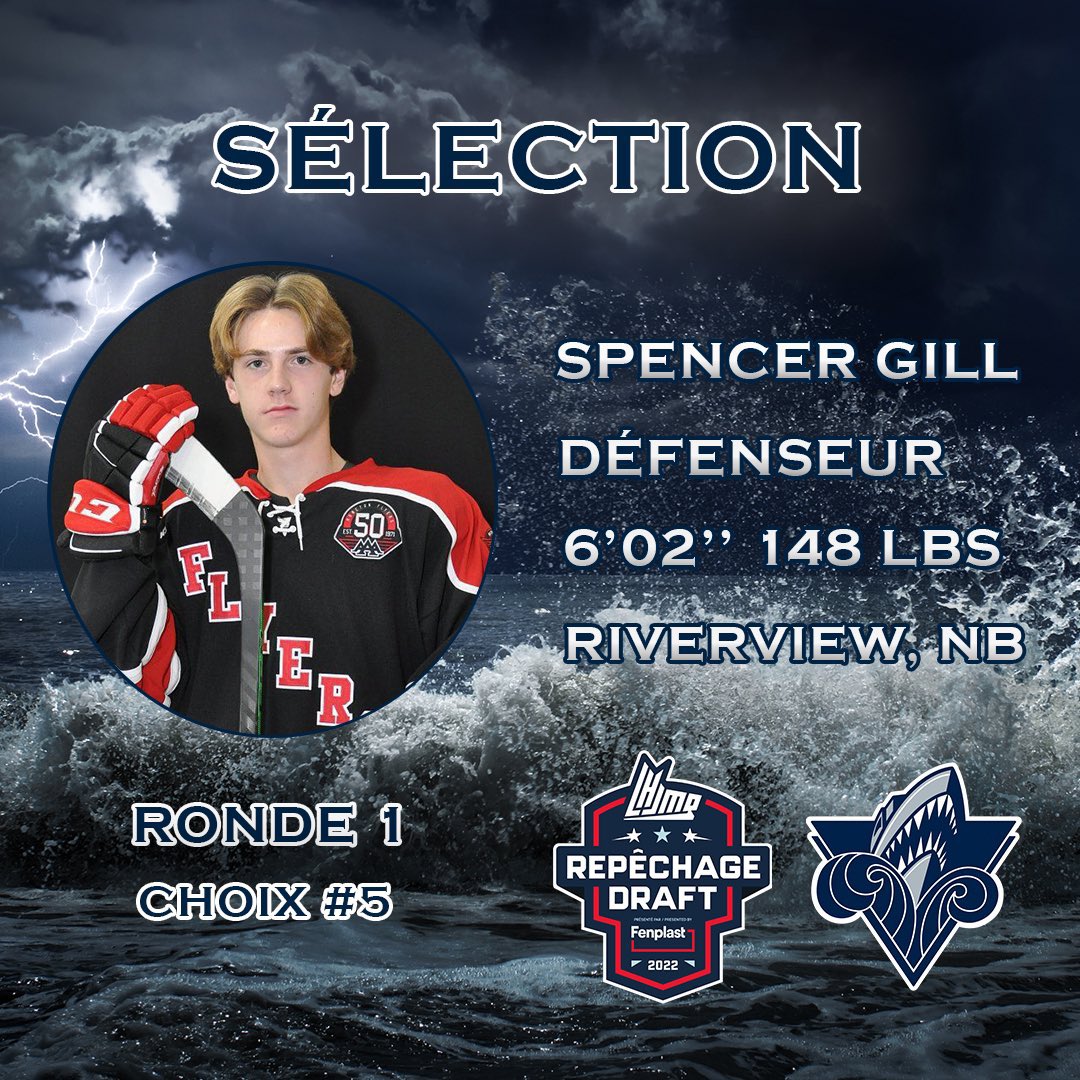 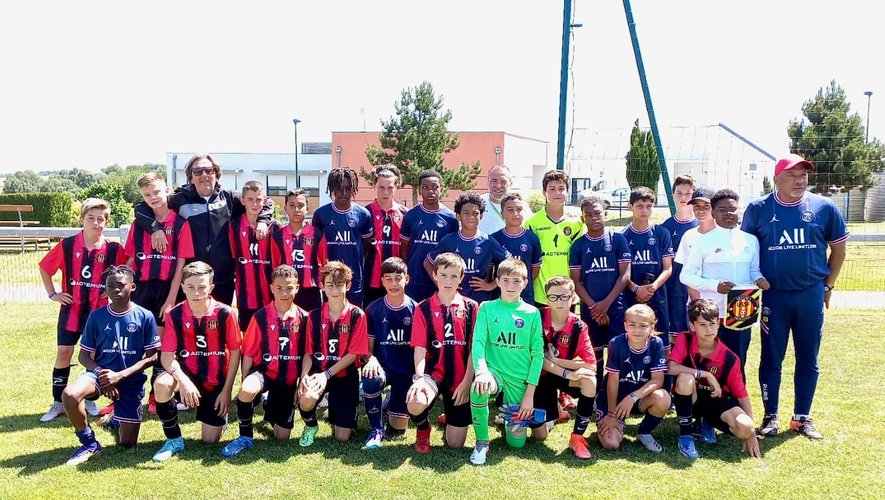 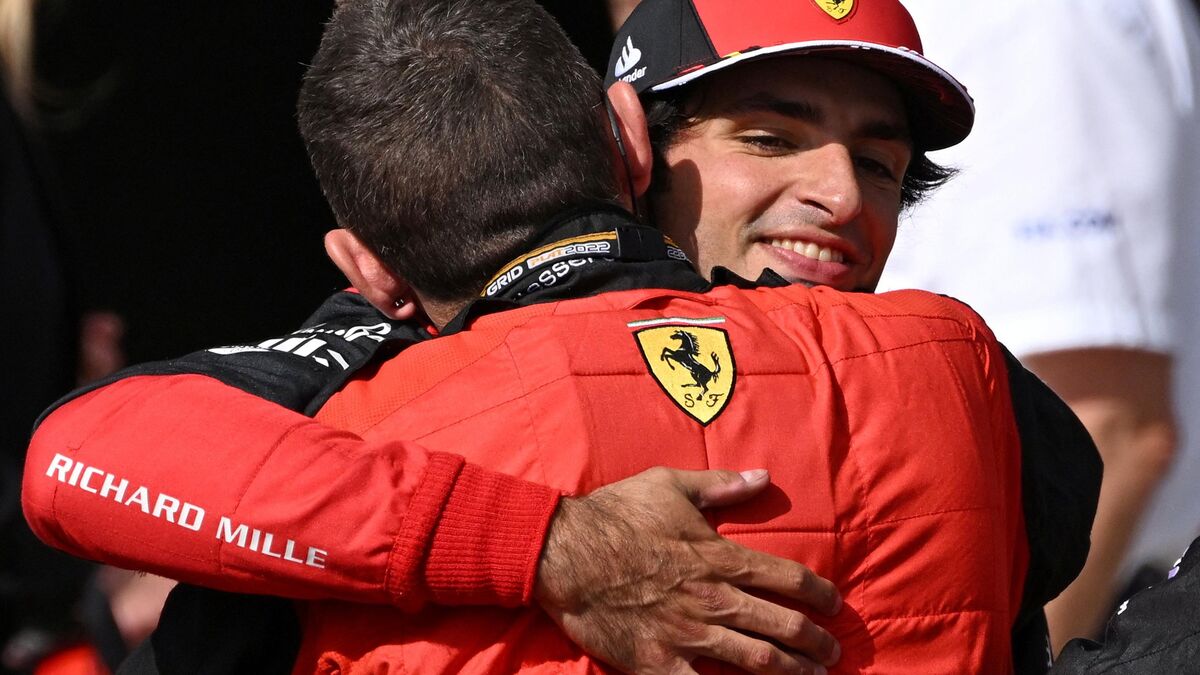