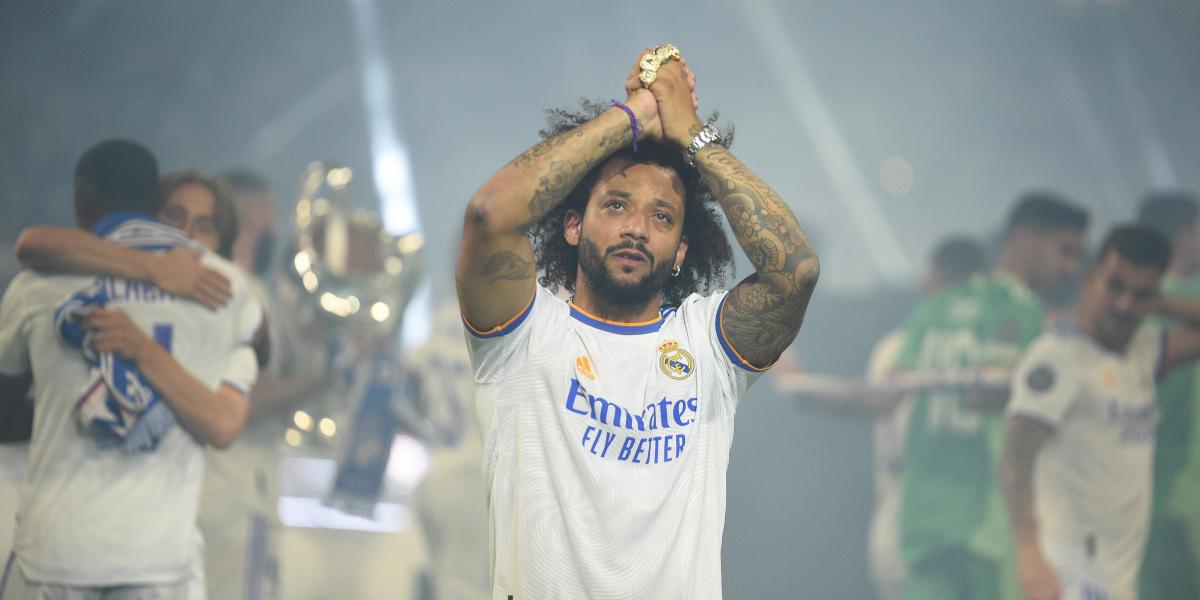 According to reports from Brazil, the Spanish international could have a place in Liga MX and be Cruz Azul’s bomb signing.
MORE INFORMATION HERE.

Despite the fact that a few weeks ago he reaffirmed that he would continue with Manchester United, Cristiano Ronaldo could change his mind in the summer, since José Mourinho’s Roma and Sporting Lisboa, the team in which he made his debut, would be interested in taking over the services of the Portuguese .
MORE INFORMATION HERE.

Antonio Rüdiger has already put on the Real Madrid shirt for the first time, the club where he will be for the next four seasons after the end of his contract with Chelsea. The 29-year-old German central defender was presented today as a new player for the Whites after passing the pertinent medical examination and signing his new contract with Florentino Pérez.

Goalkeeper Manolo Reina, who has been at Real Mallorca for the last five seasons, has left the Balearic club and has committed to Malaga for the next two seasons, making him the Andalusian team’s first reinforcement for the coming course.
MORE INFORMATION HERE.

14:01BETIS, GOING FOR A CULÉ OBJECTIVE

Alberto Moleiro, an attacking midfielder who has been closely followed by FC Barcelona, ​​is a Betis target, according to Goal.
MORE INFORMATION HERE.

13:47AGUERD IS ALREADY FROM WEST HAM

West Ham continues to work to strengthen its squad and this Monday announced the signing of Moroccan central defender Nayef Aguerd, who lands from French Rennes. The 26-year-old African defender signs a new contract for five seasons, until 2027, after completing the transfer of him for a sum of around 35 million euros.
MORE INFORMATION HERE.

13:01THE ARSENAL, GOING FOR MORATA

Arsenal is postulated as the main suitor for Morata beyond Juventus of Turin itself. The English team is preparing to launch an offer for the Madrid player, according to the Mirror, taking advantage of the fact that the ‘Vecchia Signora’ issue is stalled.
MORE INFORMATION HERE.

Italian Torino has set its sights on Sergi Darder. The RCD Espanyol midfielder from the Balearic Islands meets the requirements that the transalpine team is seeking to strengthen its midfield, according to Tuttosport. However, Darder is not currently the priority option of the ‘Bull’, although he is on his agenda and in a prominent place.
MORE INFORMATION HERE.

The signing of Brian Oliván by Espanyol could become official throughout today. The intention of the parakeet entity, according to various sources, is to proceed on Tuesday to the official presentation of the one that until this campaign was a side of Mallorca.

11:51THE PSG MUST SCRATCH THE POCKET

PSG will have to scratch their pockets to incorporate a new coach. Luis Campos has focused all his attention on Christophe Galtier. The Frenchman is the great candidate to replace Mauricio Pochettino on the bench at the Parc des Princes, although for the club he will have to pay a whopping 25 million euros between settlement and fee to release his future coach.
MORE INFORMATION HERE.

Chelsea informed Inter that they are willing to loan Lukaku to the ‘neroazzuro’ club for 10 million euros, a ridiculous amount compared to the more than 100 ‘kilos’ that the ‘blues’ paid a year ago. The negotiations are in the final phase, so it is not unreasonable to think that this week his return to Giuseppe Meazza could be announced.
MORE INFORMATION HERE.

10:57UNITED, ANOTHER OFFER FOR DE JONG

Manchester United goes with everything for Frenkie de Jong. The English team, as revealed by its CEO, Richard Arnold, has several executives working on the signing of the Dutch midfielder and the first objective is to convince Barcelona with an offer that would be close to what Barça is asking for: 75 million euros more variables, according to the Daily Mail.
MORE INFORMATION HERE.

Sevilla is fully aware of the strong interest from FC Barcelona to sign Jules Koundé. From the high levels of Sevilla, MD was assured that he has not started the great negotiation, but they also know that the talks exist. Barça’s final assault is awaiting the activation of the levers.
MORE INFORMATION HERE.

Marco Asensio is one of the players who could leave Real Madrid this summer. The Majorcan footballer ends his contract in 2023 and does not see the renewal with the white club clearly. Arsenal, Manchester United, Liverpool, Milan and Juventus are closely following the Balearic Islands. Madrid asks for 40 million.
MORE INFORMATION HERE.

Clément Lenglet, just turned 27, knows that he is not part of Xavi Hernández’s plans for next season. He stopped his departure last January, but now he does not close now to consider a change of scenery. In fact, at the end of this week the French central defender plans to meet with his agent and assess all the proposals they have on the table before making a decision.
MORE INFORMATION HERE.

This Monday, June 20, Real Madrid presents its second signing for the 22/23 season, Antonio Rüdiger. After his signing at zero cost was announced on June 2, the German player, formerly of Chelsea, will be presented at 12:00 in Valdebebas.

08:13BARÇA WILL CHARGE FOR ILAIX

They are already taking it for granted in Amsterdam: Ilaix Moriba, 19, will take over from Ryan Gravenberch at Ajax. The FC Barcelona youth squad is an express request from the new ‘ajacied’ coach, Alfred Schreuder, who was Ronald Koeman’s second on the Camp Nou bench. FC Barcelona will have the possibility of receiving 10% of what Ajax pays Leipzig. A transfer of 22 million is rumored, for which Barça would earn 2.2 ‘kilos’.
MORE INFORMATION HERE.

Manchester United continues to press for Frenkie de Jong, FC Barcelona’s midfielder who is on the market. The Catalan club is open to studying proposals of between 80 and 100 million euros, while the English team has the ‘oranje’ international as its main objective for this summer, although everything is in the hands of the player.
MORE INFORMATION HERE. 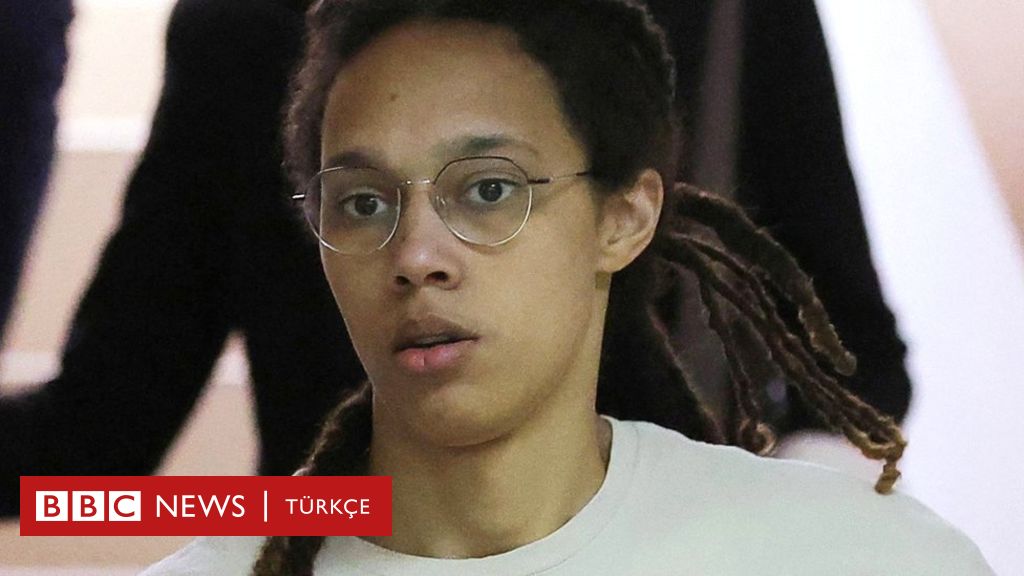 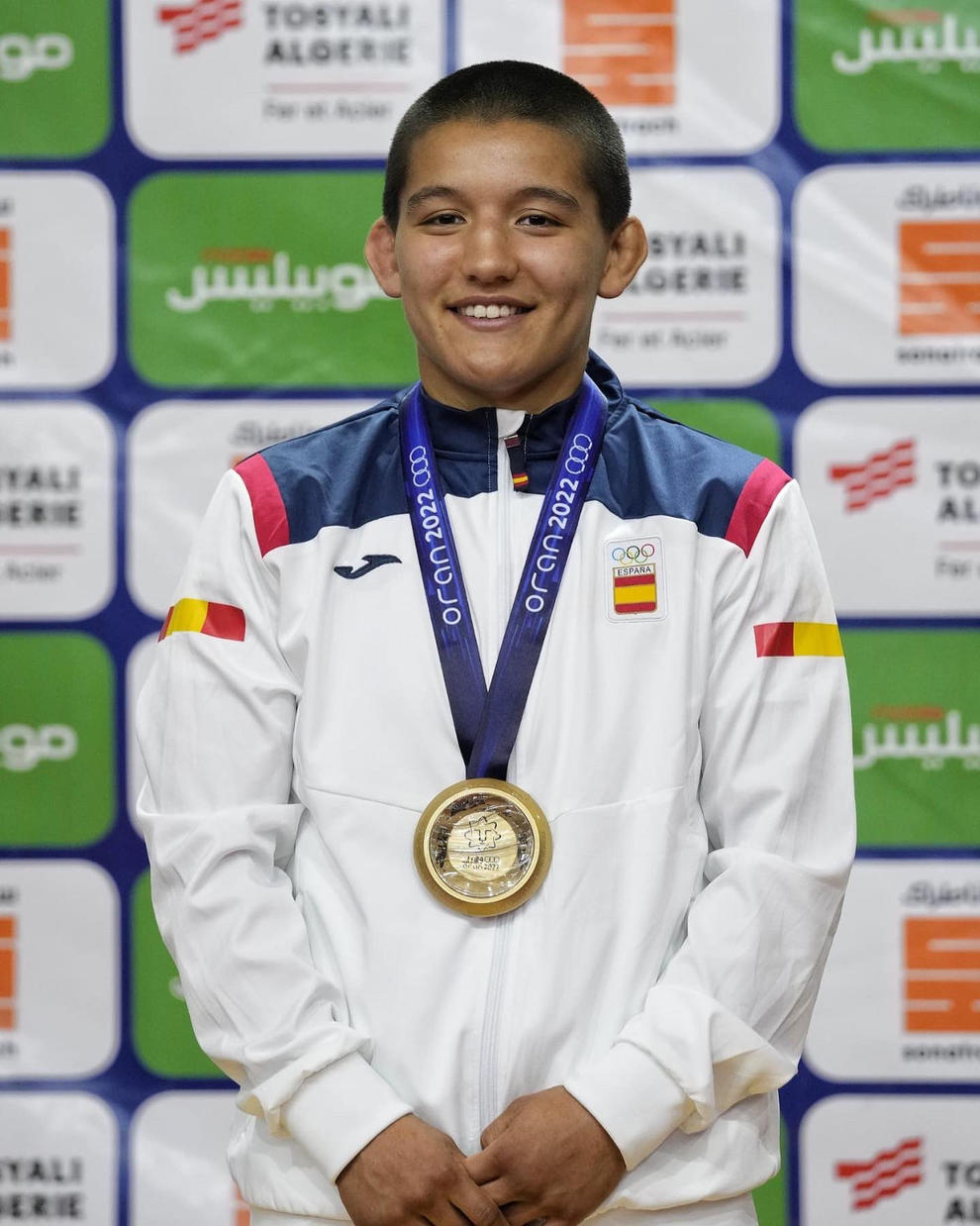 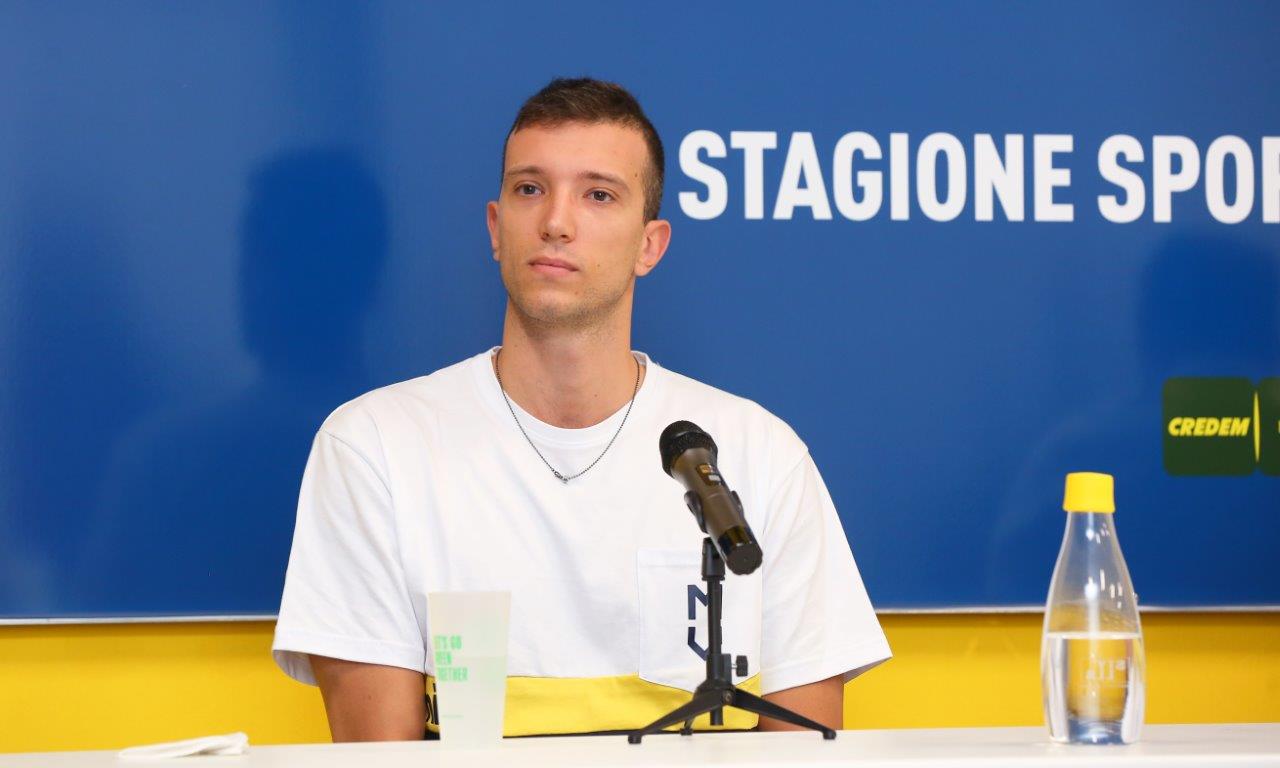