AThe world football association FIFA is also working on new guidelines for dealing with trans people. “FIFA is currently revising its regulations on gender equality in consultation with experts,” a FIFA spokesman told the German Press Agency on Tuesday.

On the one hand, FIFA relies on the guidelines of numerous interest groups for medicine, law, science/performance and human rights. In addition, the world association referred to the IOC Framework for Fairness, Inclusion and Non-Discrimination on the Basis of Gender Identity and Gender Differences of November 2021.

Since the process has not yet been completed, it is not possible to comment on the details of the proposed changes to the existing regulations at this time.

Should FIFA be asked to review the eligibility of a trans person to play before the new regulations come into force, each individual case will be dealt with taking into account FIFA’s “clear commitment to respect human rights,” it said on Tuesday.

The International Rugby League followed the example of the world swimming association FINA on Tuesday and is banning transgender athletes from international women’s competitions until further notice.

The FINA had set new rules for trans people on Sunday. Thereafter, they may only enter women’s competitions if they have completed their gender reassignment by the age of twelve. There are also considerations of a so-called “open” competition category. 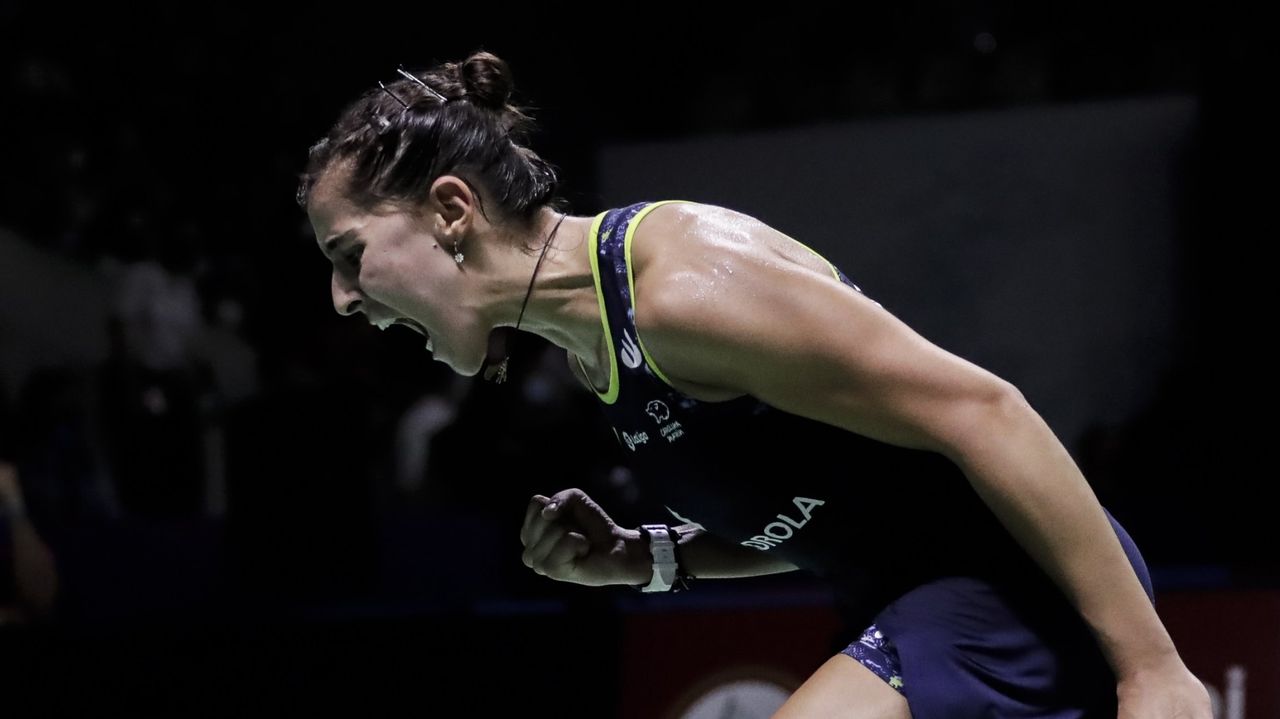 Clear victory for Carolina Marn at the Malaysian Open in badminton 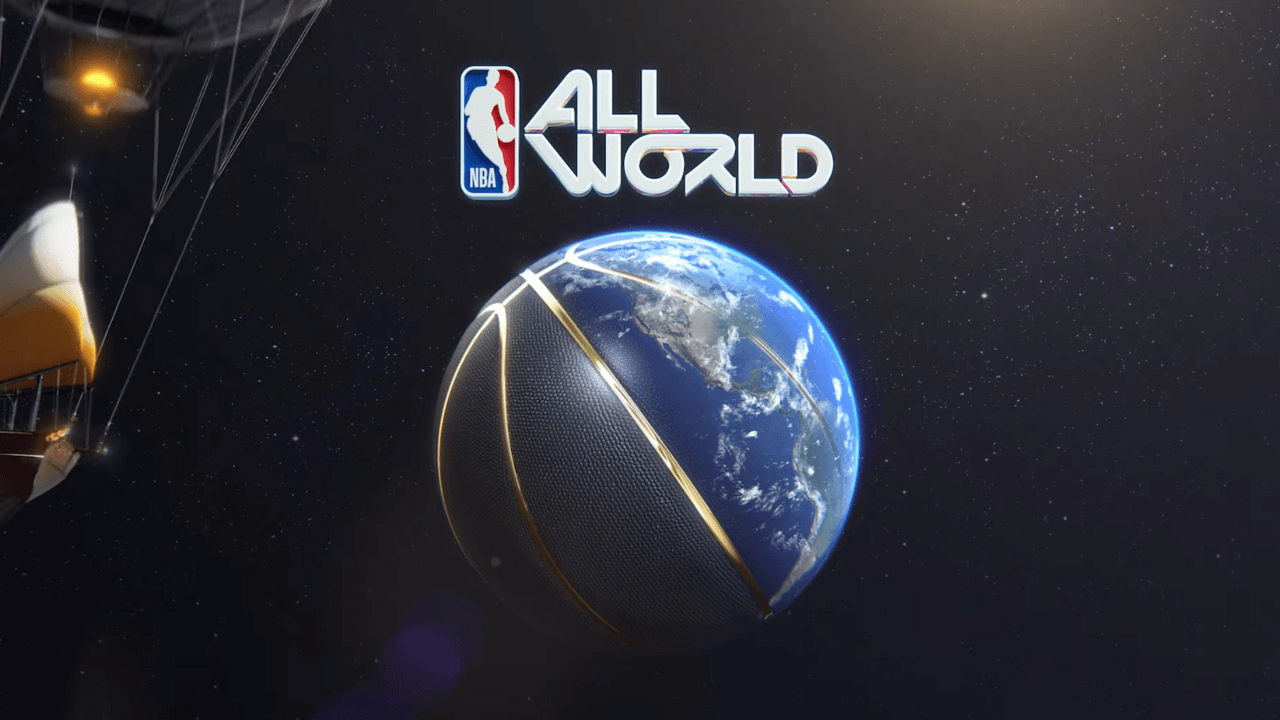 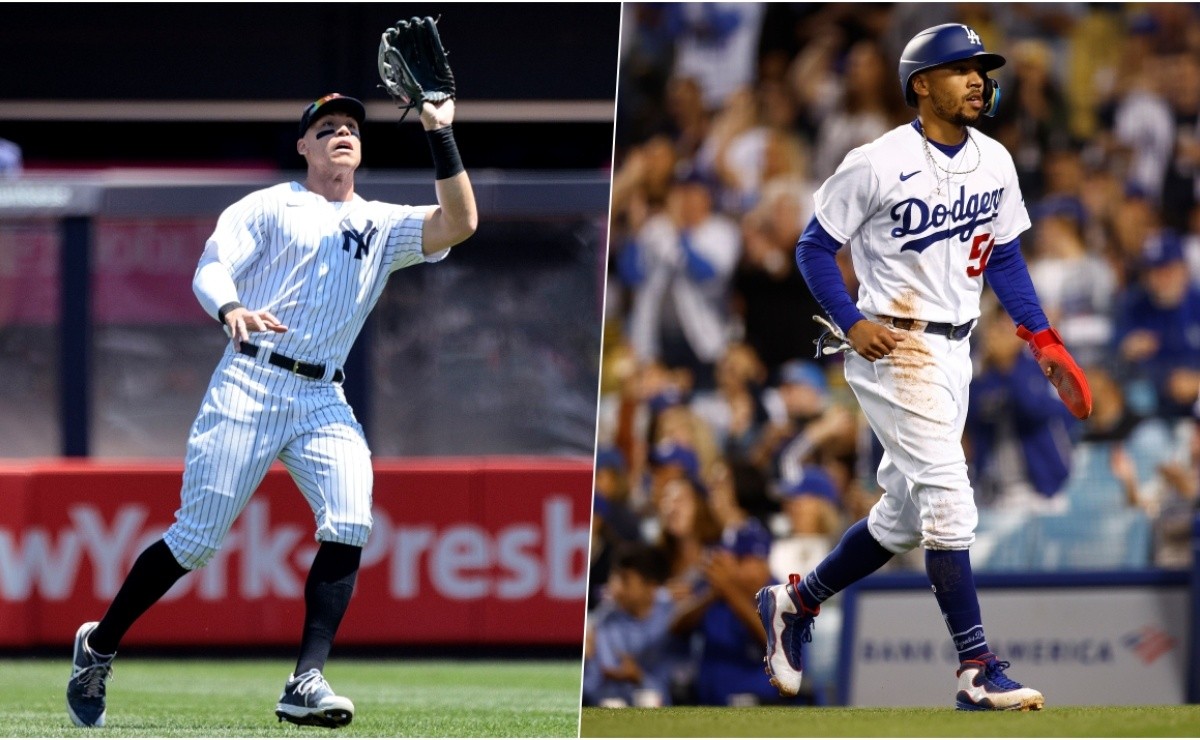