Felice Mazzù does not hide his ambitions with the Mauves: “Anderlecht must aim for the title” 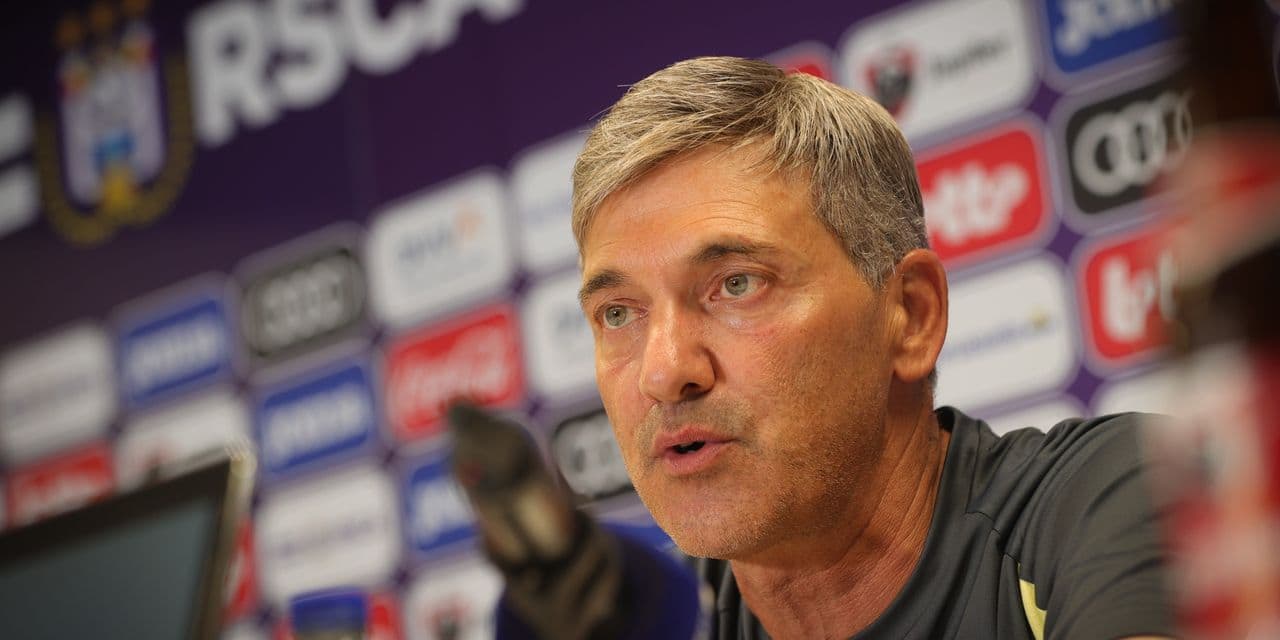 This time, the ambitions are clear for Felice Mazzu: the Mauves must go for a trophy. Phrase that he had never dared to pronounce when he was still T1 of Union SG not even a month ago. At least not in public. “If you ask my players from last season, they will tell you: in the locker room, I talked about the title from day one”he explained.

This time, in private as in the press, the Carolo has spread its ambitions for the RSCA. “It’s Anderlecht. Che club has a certain status. Of course, I would like to win the title in my first season. That would be great. This is also what to look for in this club. Anderlecht must become champions, it’s as simple as that.”

Proof that the Carolo has changed his costume. On the other hand, he is well aware that the task promises to be very difficult. Just like going after a monument like Vincent Kompany. “I realize how disappointed the fans are after the departure of Vincent Kompany”admits the former coach of the Union. “I know their love for him. I want to do at least as well as him and bring great football. I understand their disappointment, but I will do everything I can to convince them.”

To make the RSCA a winning machine, there is no question of denying the DNA that has made Sporting so successful in the past. “I want to respect the culture and status of the club”he announced. “I have a lot of respect for what Vincent has put in place here. I have a certain way of playing football in my head, also attacking of course. It’s pretty much the same philosophy.”

Before developing shimmering football, Felice Mazzu wants to create a real soul in his group. “My first objective will be to form a group. You know the importance I attach to cohesion within a dressing room. I also want to present attacking football with my own ideas. Without compromising the continuity of what is already the.”

Felice Mazzù therefore seems aware of the challenge that awaits him. Despite this, he confided that he could not miss this challenge. “I have a positive feeling about the functioning and reception of the club. I am happy with the confidence that the club has in me. The resources I have here are of high quality. We can’t ask for better.”

With the departure of Zirkzee and Kouame, the offensive line is depopulated. The new coach refuses to put pressure on his management. “It is still early in the transfer market”he estimated. “Obviously I’m expecting moves. But a club has resources and obligations. We have to take that into account. I have very good contact with the board. We’ll see what turns out to be possible and then c It’s up to me to make the players perform.”

The pressure is likely to be enormous for the best coach of the past year. Objective: to do better than its predecessor.