According to BILD information, Bayern poker for Liverpool superstar Sadio Mané (30) is over. The Senegalese international is moving to Munich for 32 million euros plus a maximum of 9 million euros in bonus payments. Six million euros of the bonus payments are easier to achieve and the other three (Champions League victory, world footballer, etc.) are more difficult.

According to BILD information, the “Reds” ultimately wanted 40 million euros plus five million euros in bonuses for Mané. But: The Bayern bosses did not want to go over the 40 million mark with the fixed amount, the English now bargained down well.

Originally, Liverpool even demanded a transfer fee of 50 million euros. The Bavarians started with an offer of EUR 25 million plus EUR 5.5 million in bonuses, but then increased the bonus to EUR 27.5 million plus EUR 7.5 million. Both offers were rejected. It worked on the third try!

Mané gets a three-year contract with Bayern. 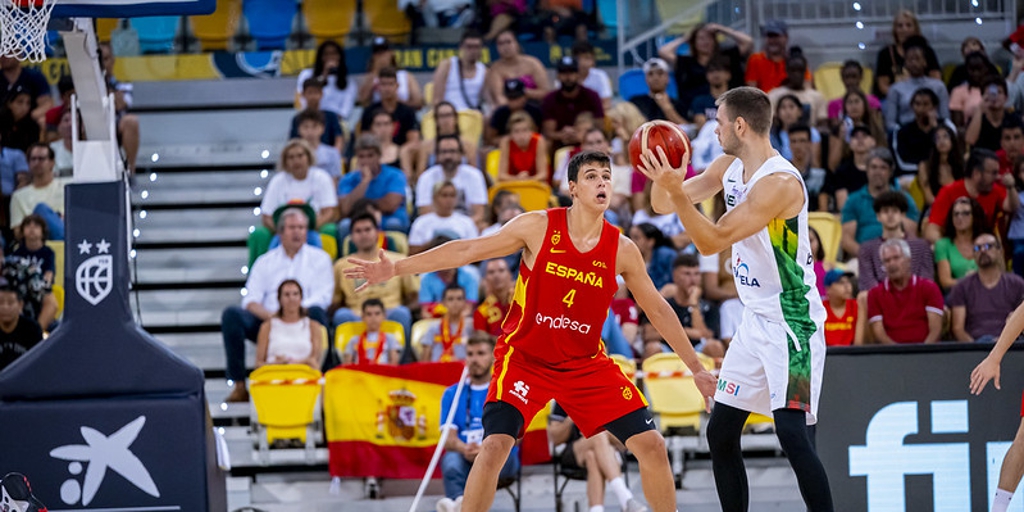 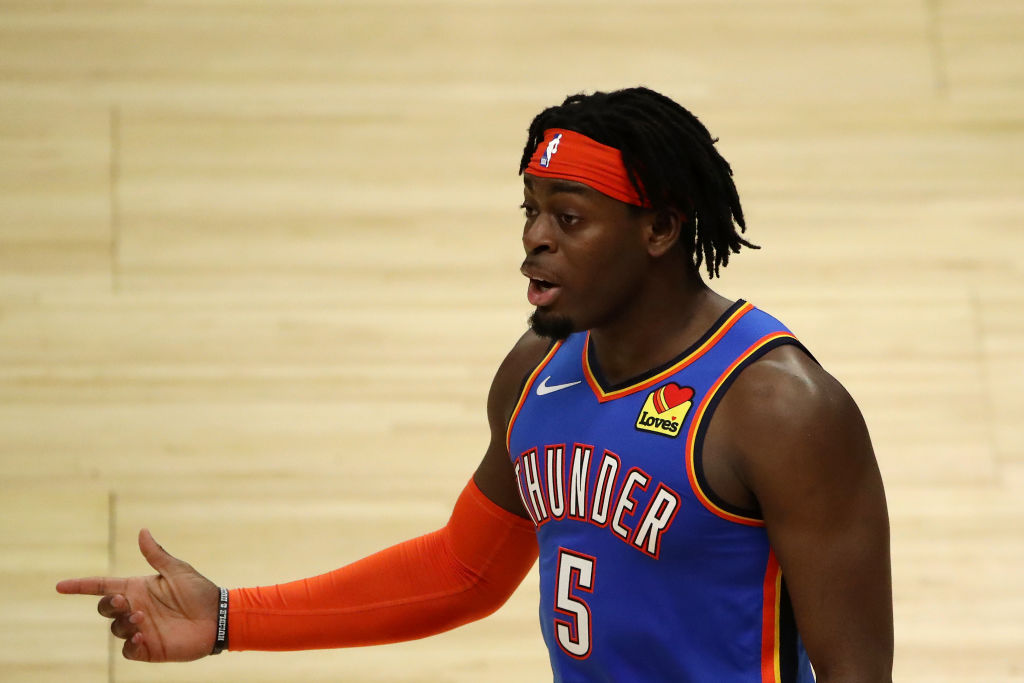