Joshua Kimmich (27) and his Lina got married. After the first photos of the wedding dance circulated on social media, the management now confirmed to BILD: They gave each other the yes word.

A happy couple: Joshua Kimmich and his LinaFoto: Getty Images

According to BILD information, the wedding took place in a small circle in the Hotel “Am Tegernsee”. So only one of the teammates came – Kimmich’s best friend Serge Gnabry (26), whose future at Bayern is still unclear.

Photos show Joshua and Lina at the wedding dance, Lina in a beautiful white wedding dress. “It’s happening” – it has happened, it says on the pictures.

Next season, Kimmich wants to dance with Bayern again for as long as possible at all title weddings… 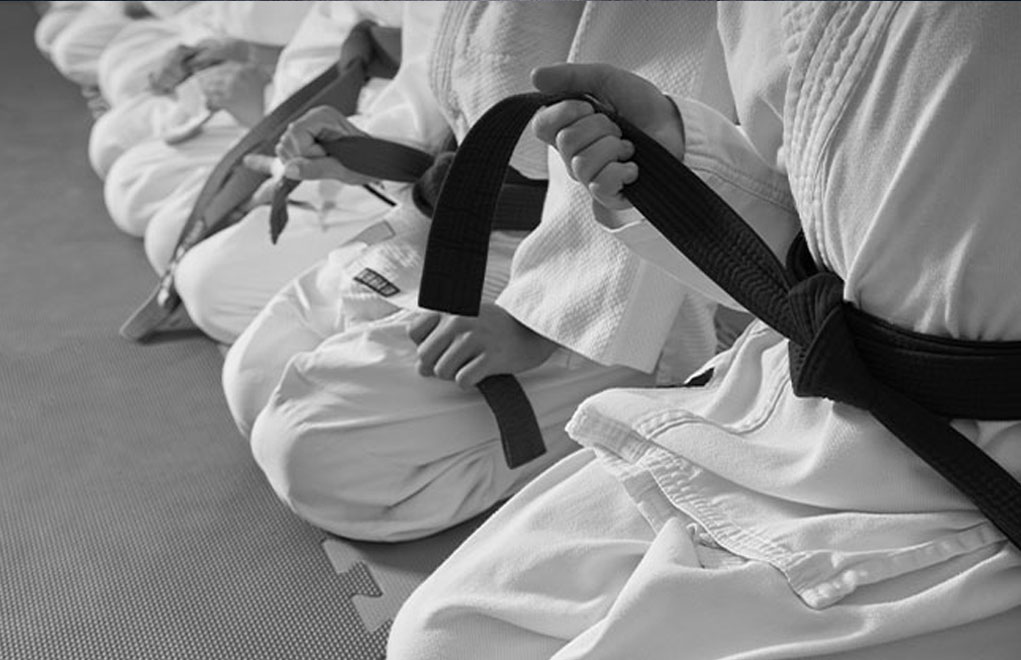 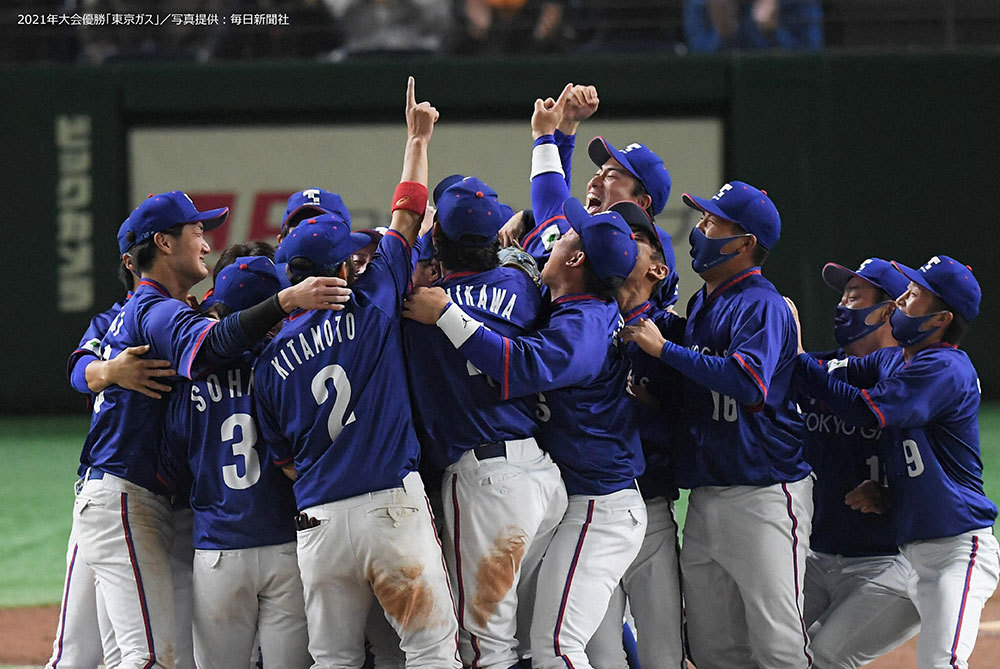 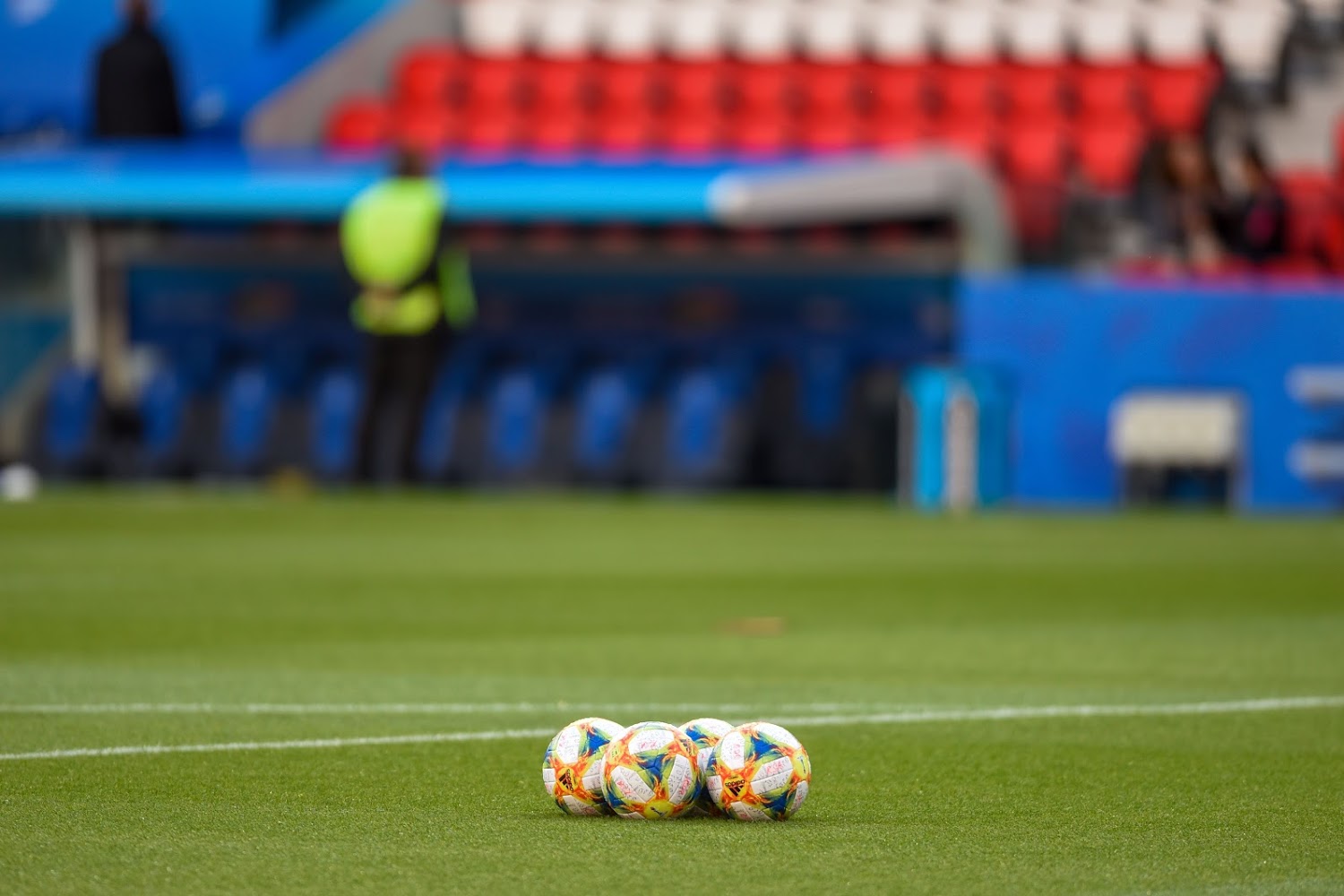