Will José Mourinho (59) snap at Bayern?

With AS Roma, the Portuguese has a Munich player in mind who is on the hit list: Marcel Sabitzer (28)!

Ösi was able to win the championship with Bayern in his first season, but his personal performance fell far short of expectations.

That’s why the record champions want to get rid of the ex-Leipziger right away. What calls Mourinho and his Romans on the scene!

According to “Gazzetta dello Sport”, the Italian capital club wants to pay 15 million euros for the Austrian international. The sum could be enough for a change.

As SPORT BILD reported, Bayern want to get back the 15 million that they transferred to Leipzig for Sabitzer last summer. And at the same time remove the princely salary (around 10 million per year) from the list.

Sabitzer advisor Roger Wittmann fueled the departure rumors. In an interview with “Sky”, the football agent said when asked whether his client would stay in Munich: “There is no 100 percent in football.”

Just last week, Wittmann sounded very different. In the BILD program “InTORnational” he said: “Sabitzer will stay with Bayern. He’s had a bad year now. He came on the last day of the transfer window and was coach Julian Nagelsmann’s dream player. But now was not his year. He is determined to correct that.”

Now the signs seem to be pointing to change. 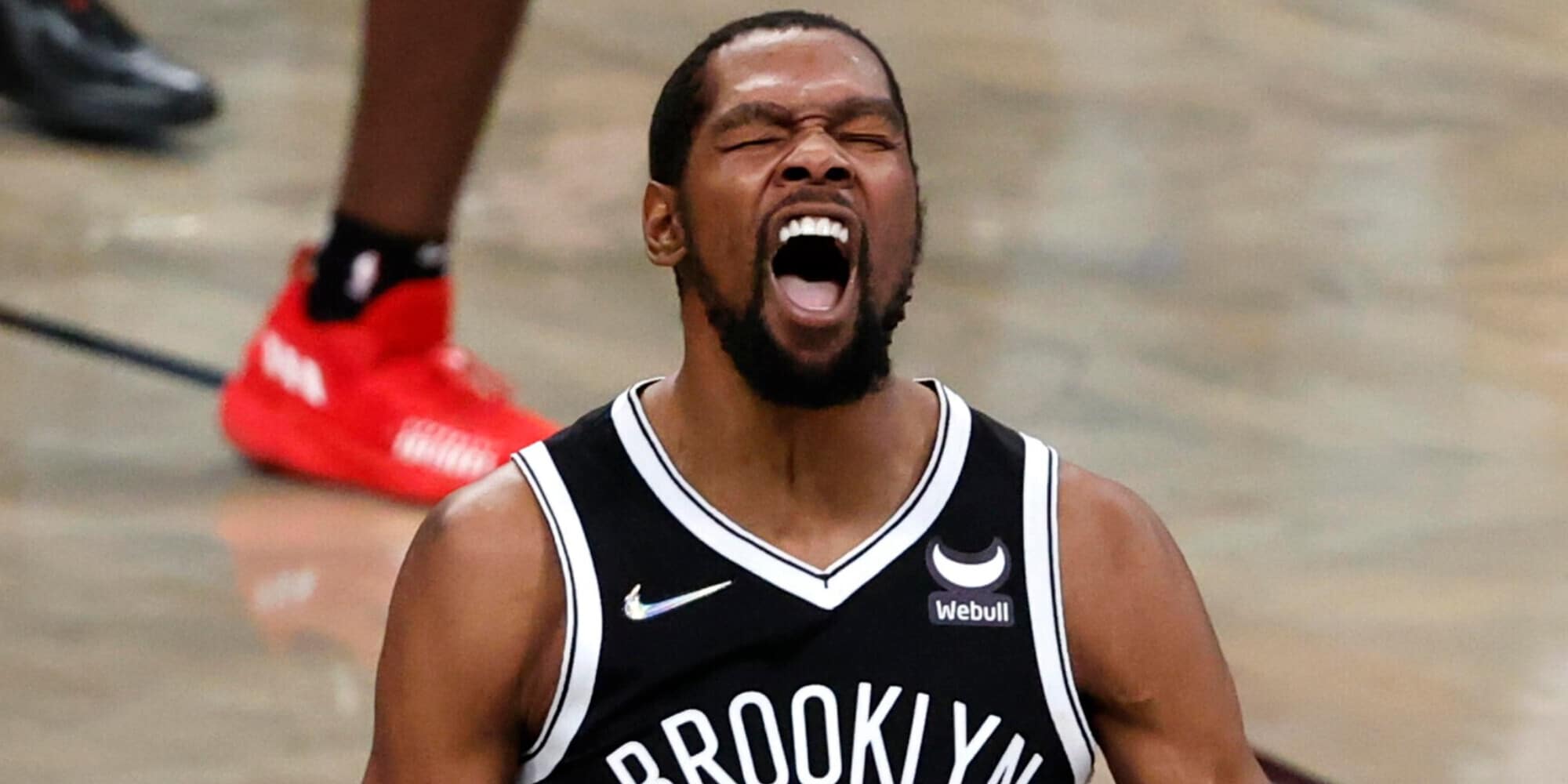 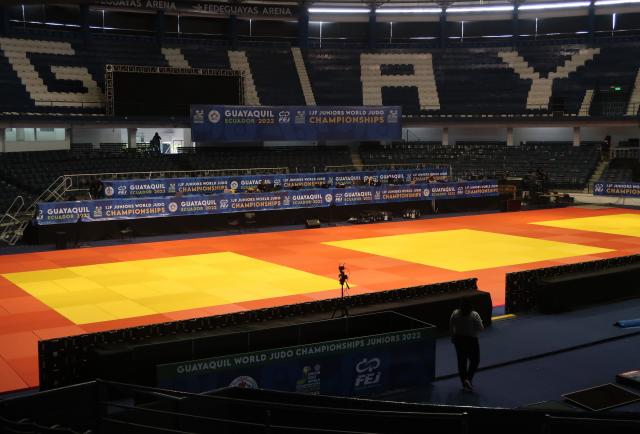