FC Barcelona – Mercato: the truth comes out in the Bernardo Silva file! 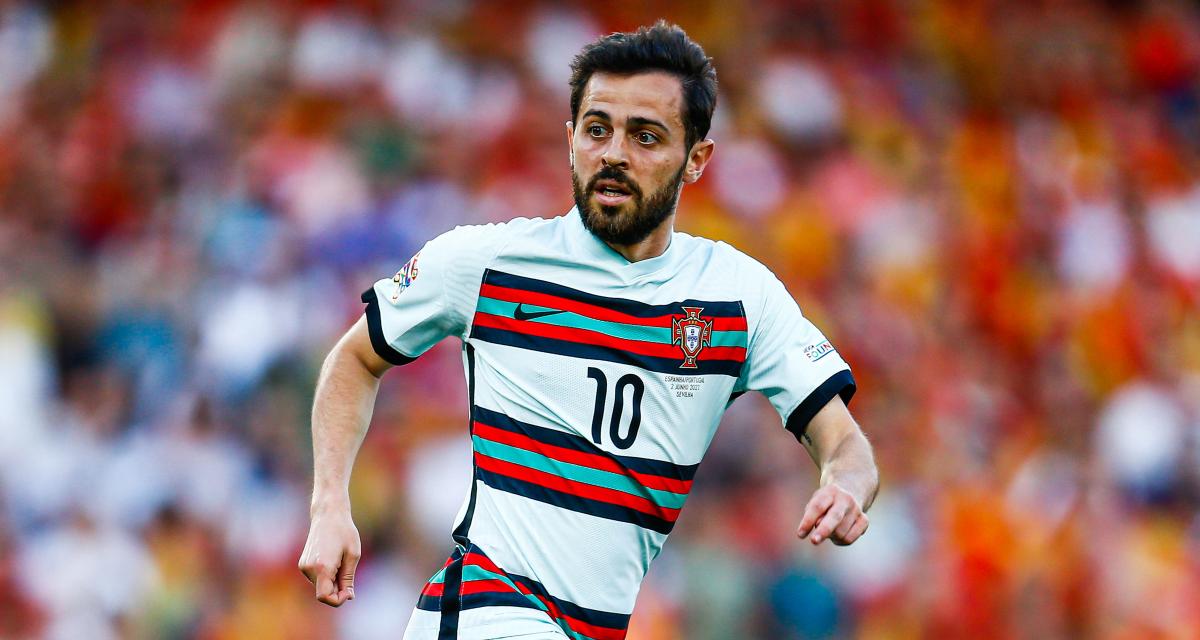 The summer transfer window started several days ago. At FC Barcelona, ​​the leaders want to recruit several players per position this summer. In attack, Robert Lewandowski is the leaders’ top priority for next season. Obviously, other players have also been associated with the Catalan club for an arrival this summer, in particular Bernardo Silva. However, we know the truth in this case!

According to Fabrizio Romano, FC Barcelona have not started any discussions with Manchester City for the Portuguese attacking midfielder. His arrival at the Catalan club is linked to Frenkie de Jong’s departure to Manchester United. To release his player, Manchester City is asking between 85 and 90 million euros. The player agrees to leave England and take up a new challenge.

Bernardo Silva situation. Barcelona are not yet in official talks with Man City, as it depends on de Jong sale – also, City want around €85/90m but Bernardo would be open to leave. 🇵🇹 #FCB

He was the main name discussed in meeting between Laporta & Mendes few days ago. ⤵️ https://t.co/5RFk0nsz73

Bernardo Silva has been associated with FC Barcelona for several weeks. The truth has just come to light in his file! FC Barcelona have not entered into any discussions with Manchester City for the Portuguese attacking midfielder.