The Bundesliga side kept the spectators waiting for the first goal for more than half an hour: Ricardo Pepi (33rd) only had to push the ball over the line after a low cross from Lasse Günther. At the same time the halftime score.

After an unplanned early change – Petkov had to leave injured (12th) – Maaßen changed his team completely for the second half, with the exception of Framberger and Hahn, who had previously been substituted on. The new team added four more goals: Defensive talent Fabio Gruber (63′, header after a Jensen corner), Iago with a brace (73’/Mbila, 80′) and Hahn (85′) after a tailor-made cross from Iago got the final score .

Here is an overview of how Augsburg’s preparations will continue.

Sensei Romulus Scridon. Each medal is a step on the way to judo 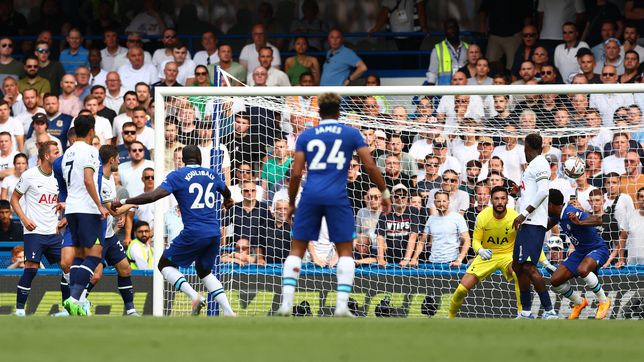