Experiment on the ATP tour – tennis 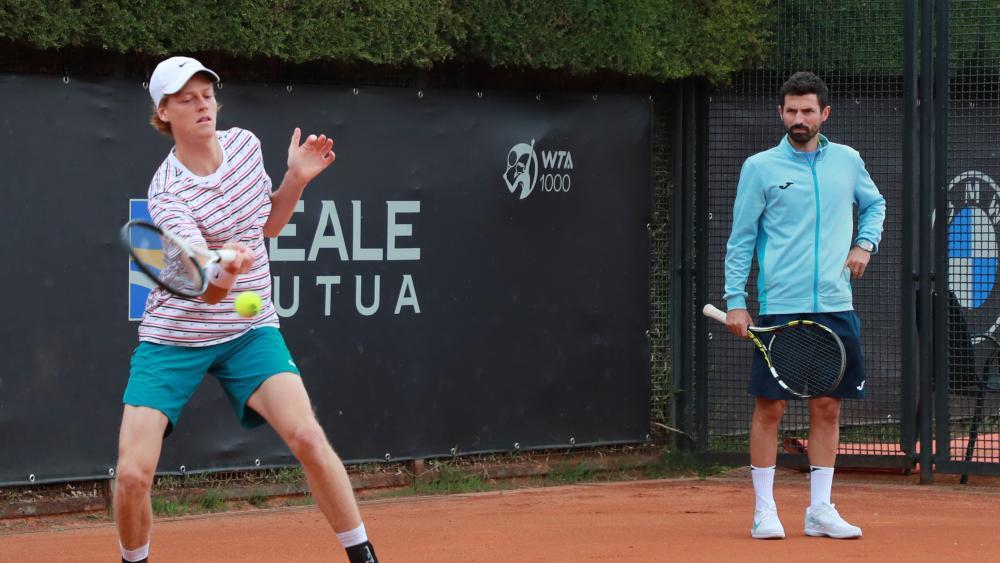 The ATP is starting an experiment that allows players to accept tactical instructions and coaching from their box without being penalized as before.

ATP will start a pilot project on July 11th. Immediately after the Wimbledon Grand Slam tournament, tennis professionals are allowed to be coached by their coaches during qualifying or main draw games at ATP Tour events. The trial phase runs until the end of the season, so it also applies to the US Open or the ATP Finals. The results are then evaluated in a study to assess whether off-court coaching will continue in the years to come.

Coaching is only permitted under certain conditions. The coach must be in a designated seat and the coaching must not take place during a rally. Verbal coaching is only allowed when the player is on the same side as his coach, but non-verbal coaching such as hand signals is always allowed.

In addition, the coaching must be kept short, no real conversation can develop, and if a player leaves the court, the coach must not contact the professional. Failure to comply with these rules will result in penalties or fines.