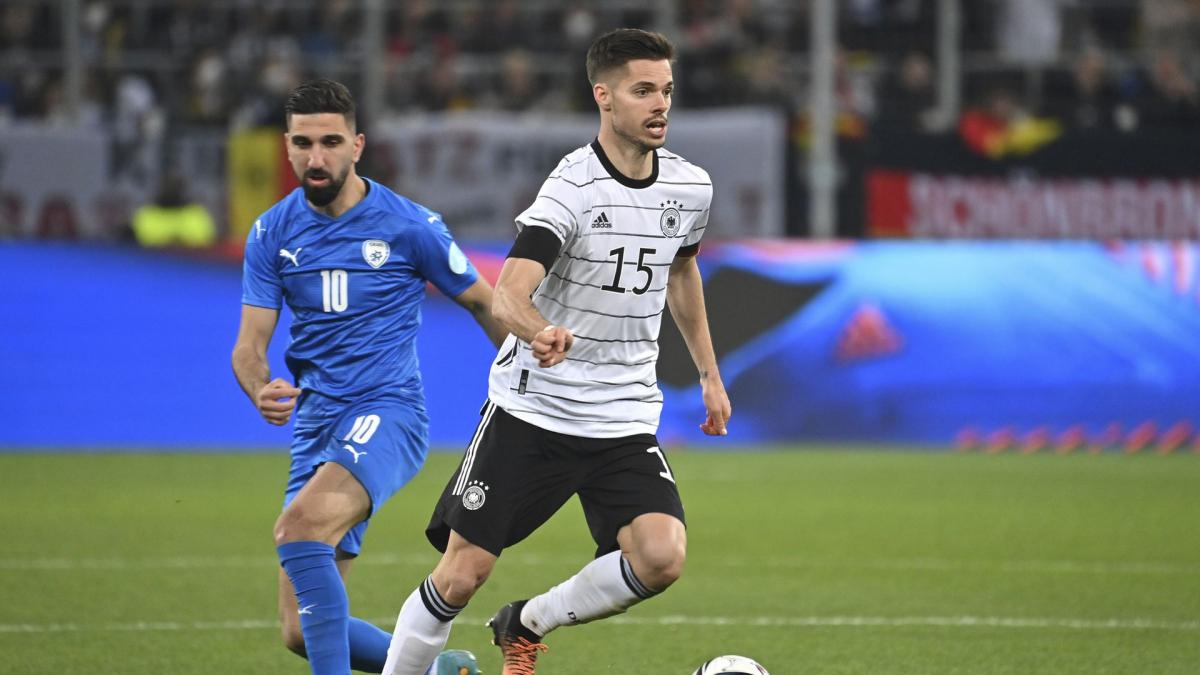 Eintracht Frankfurt is far from enough on the transfer market. Mario Götze’s signing yesterday was the eighth signing for the coming season. But the Europa League winner continues to work tirelessly on the future squad.

According to the ‘Frankfurter Rundschau’, Eintracht is specifically concerned with Julian Weigl. According to the report, the 26-year-old midfielder is willing to make a change after two years and 111 appearances at Benfica Lisbon, also to increase his chances of participating in the World Cup.

The former BVB professional is still tied to the Portuguese until 2024, but Benfica would also be willing to talk. Despite prominent sales such as that of Darwin Núñez to Liverpool, the Eagles want to achieve further transfer profits. The Portuguese top club should not insist on the 100 million euro exit clause for Weigl.

In addition, Eintracht wants to fix another squad construction site by extending the contract. According to the ‘Frankfurter Rundschau’, the SBU is considering “if possible”, to provide Evan Ndicka with a new contract. The 22-year-old central defender is in his last year of contract in the Main metropolis, so he is a candidate for sale. Specific offers for Ndicka follow FT-Not available at the moment. And not least because of Martin Hinteregger’s uncertain future, Frankfurt’s plans have apparently changed.