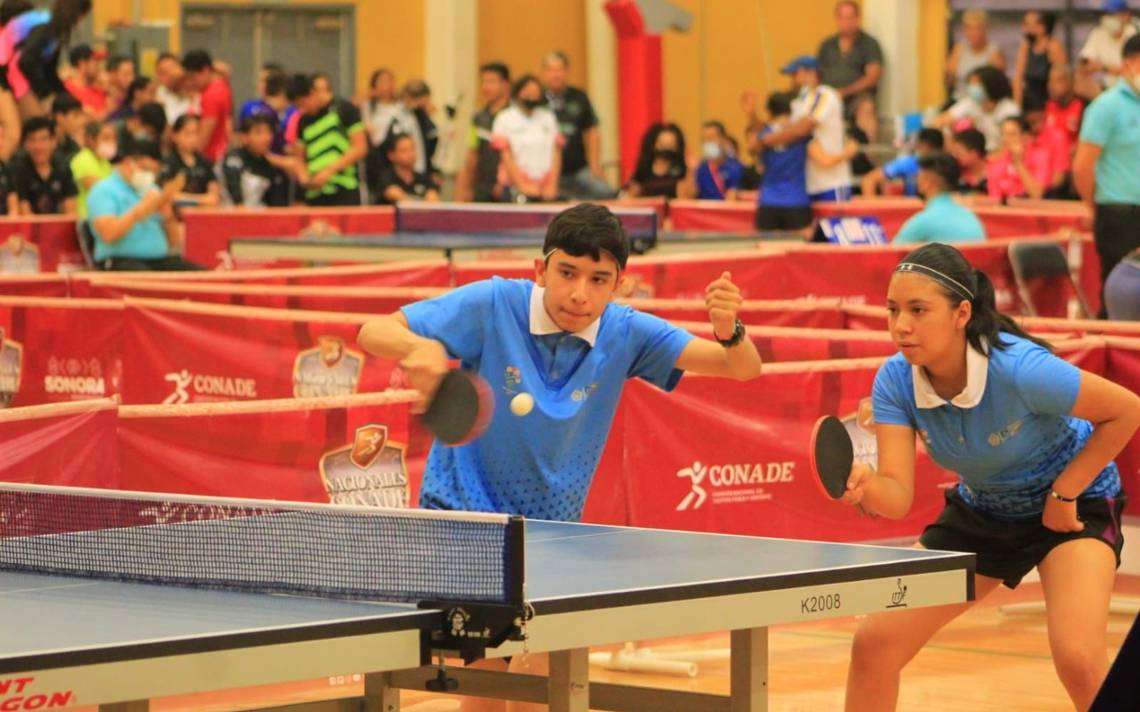 Duranguense are in the Conade 2022 National Games, where Durango in team table tennis won the victory in U15.

The Duranguense duo made up of Sofía Noelia García Ramírez and Juan Morquecho Rojas and directed by coach Sarahi Soto Villarreal, prevailed over the Sonora team made up of Nadia Roab and Jesús García, as well as their public that weighed in throughout the match and did that they went to a fourth set.

In the first set the score was 11-5 in favor of the Duranguenses, who took advantage of each attack to gain an early advantage, which made the respectable present in the Ball Pavilion turn into cheers and cheers for the local team that took advantage the time to reverse the result and tie the game with a score of 6-11, to put the cards 1 for 1.

In the third set the Duranguenses tightened their pace and turned a deaf ear to beat their rivals to the sound of 11-7 and put 2 sets for 1, in the fourth set it was very disputed by both teams, but the Duranguenses came from behind to reach and finally beat the Sonorans with a partial of 11-9, a situation that silenced those present and awarded the victory 3 sets to 1.

After this victory, the Duranguenses continue in the fight for the CONADE 2022 National medals, by accessing the second round of the mixed team modality. 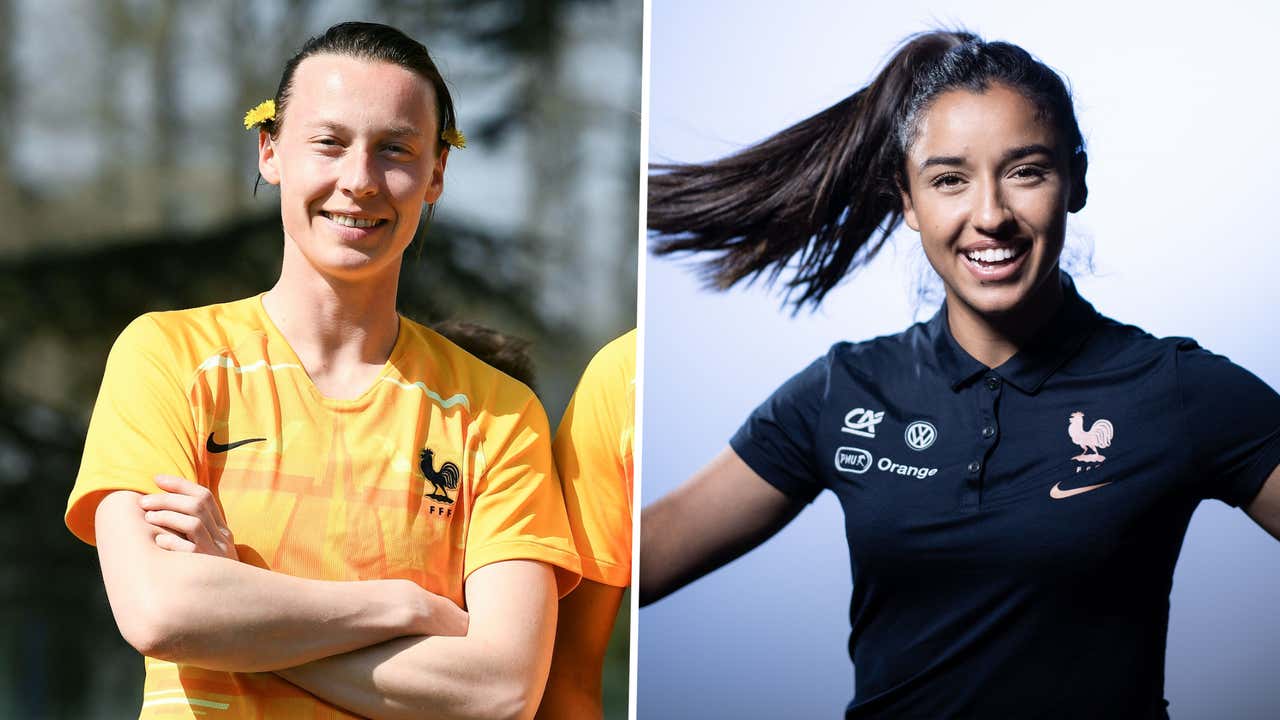 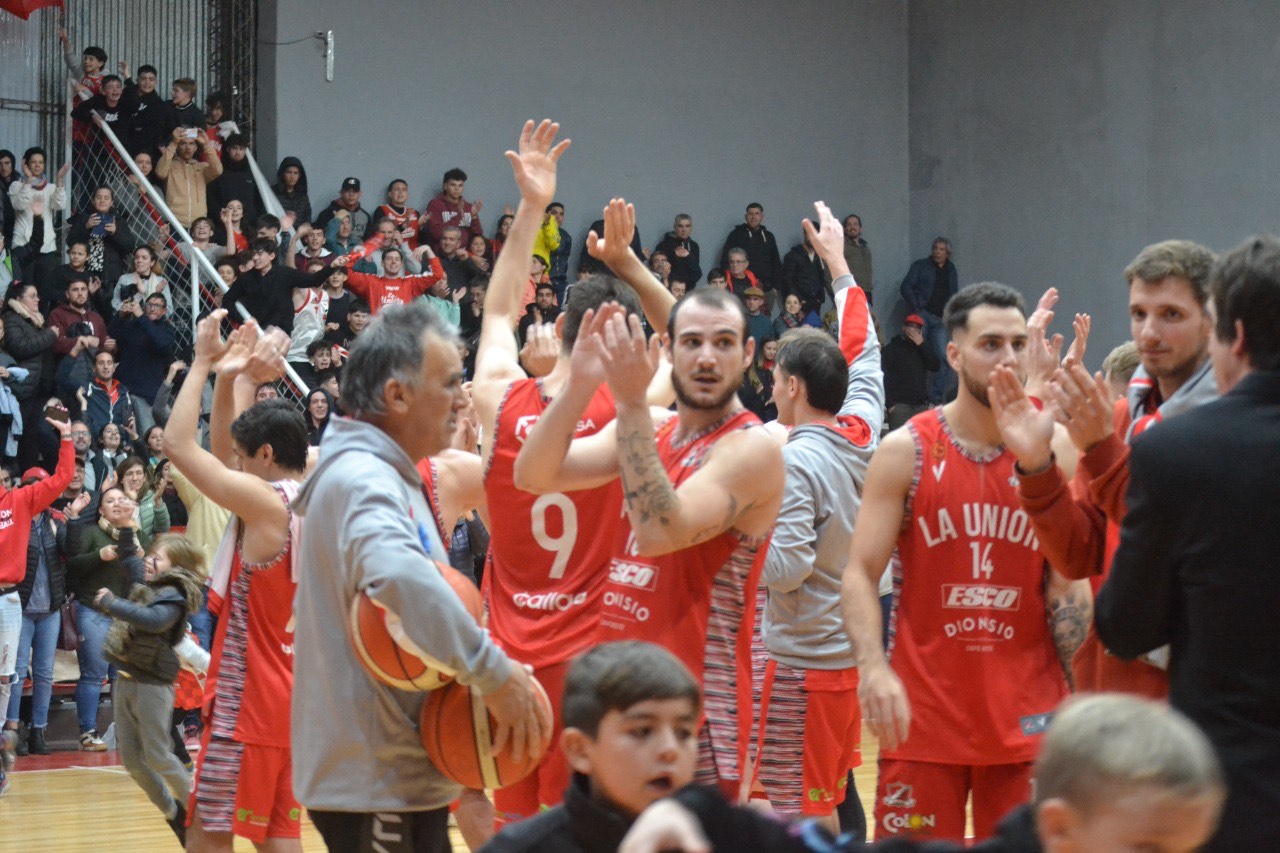