DFB team: Great relief after the 5:2 against Italy – Sport 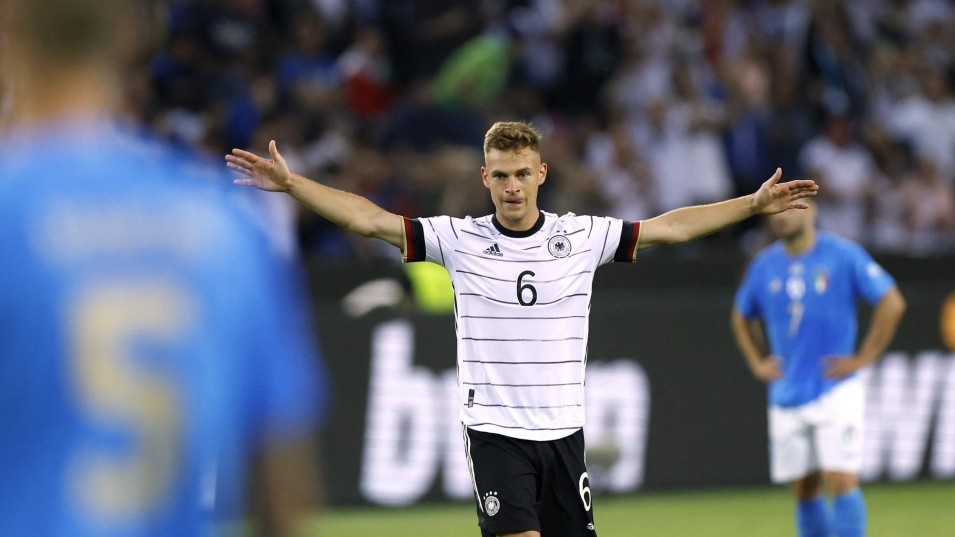 The traditional post-game encounter between the goalkeepers had to be canceled on Tuesday evening – Gianluigi Donnarumma was too busy to exchange ideas with Manuel Neuer. Italy’s keeper spent the minutes after the final whistle chasing and berating Joshua Kimmich. Teammates, officials, even a few German peace ambassadors spoke to him in a calming manner, but his anger was greater than his willingness to forgive. As a precaution, Kimmich took cover when the 1.96 meter tall and almost as wide bearded man from Castellamare di Stabia angrily wagged his index finger against him.

Objectively speaking, Kimmich had committed no crime when he attempted to score with the final touch of the double and triple extended season. However, he had shot straight at Donnarumma’s box from the kick-off circle, and the 23-year-old goalkeeper from Paris Saint-Germain apparently found that neither sporty nor funny: wasn’t it enough that Germany won 5-2 after a 5-0 lead in the meantime would leave the place? Did Kimmich still have to show him off with a circus goal?

Yes, of course, was the only possible answer from the defendant’s point of view. It is part of Kimmich’s nature as a competitor to take every game seriously up to the last breath and to continue to energetically maximize success even when the other players have long since called for rest for the opponent who has already been beaten sufficiently.

The 0: 4 of the English against Hungary in the parallel game amazed national coach Flick

That something like this would be the case on Wednesday, however, no one foresaw after the history of the past games. The national coach Hansi Flick was relieved and relieved that he didn’t have to explain and justify a 1-1 draw again, but was able to celebrate a success that makes him even more famous historically. He just found out that this 5: 2 was the first win (in 90 minutes) against Italy in a tournament, he said – “and the Nations League is also such a small tournament”.

Albeit a tournament form that produces strange things. The 0: 4 of the English against Hungary in the parallel game amazed Flick: “It’s not quite normal what’s happening right now.” A sentence that sums up this international series quite well: The usual standards of serious, tough competition have slipped due to the absurdly fast sequence of games at the end of a long season.

In the case of the Italians, there is also the fact that they carry out their personal upheaval with daring experiments and in return have classic peculiarities of their own Soccer reveal: There was no question of defensive order and stability in Mönchengladbach. The fact that Roberto Mancini said he was satisfied anyway, would have to Fans worry at home. The difference to the Germans is “troppo grande”, too big to be able to compete with them on an equal footing, said the coach with a natural gesture.

They had finally beaten “a big one”, claimed Timo Werner happily, and he was all the more pleased because he had contributed two goals and is therefore the top marksman after the first year of the Flick era: With eight goals he distances Thomas Müller, who added number five to his personal record on Tuesday evening.

A special thank you must go to Captain Manuel Neuer

This first season with Hansi Flick reads like the success story of a great football nation: nine wins, four draws. But will Germany be the favorite to go to the World Cup? In truth, due to the large number of relativizing moments, there is still a lack of reliable certainties. “It wasn’t all great, but we’re not going to talk about that today,” Flick summed up the recent experience. Thomas Müller, one of the best on Tuesday evening, nevertheless allowed himself a few warning words: “We have good players, a good attitude, a good project – but also all kinds of deficits.” The team had to improve above all “in football-smart things”.

The wild evening on the Lower Rhine provided a good example for this observation, and the attackers Timo Werner and Leroy Sané were ready to act as sponsors of the thesis, so to speak. Werner missed a big chance in the first minute because he wasn’t smart about football, Sané put on a flashlight show with bright and dark moments, wrong and right, until the final whistle. The audience was kind enough to honor his good scenes with a special round of applause, thereby responding to the good will of the German team, which was palpable at all times. “Today was a small stress test and I just have to say thank you to the team,” added the national coach. The last few days had already had a critical character, and Flick can certainly take it as a personal compliment that the players have not let him down.

A special thank you had to go to the captain. Not only because Manuel Neuer “left the zero standing” in the still open stage of the game, as Flick put it, but because his goalkeeping game offered a show that could justify a top knock-down. In the group of players with World Cup form (the arrow-straight programmed left winger David Raum is definitely one of them) the goalkeeper is right at the front. More than ever, his love of the ball makes him a top technician and constant pass station, his passing rate has averaged at least 101 percent, and some of his fantastic blitz saves looked like they were designed in the Marvel studio.

The young Donnarumma, who did not do well with some goals conceded, would have preferred to get some advice from his 36-year-old colleague instead of complaining about Kimmich’s kick-off prank. 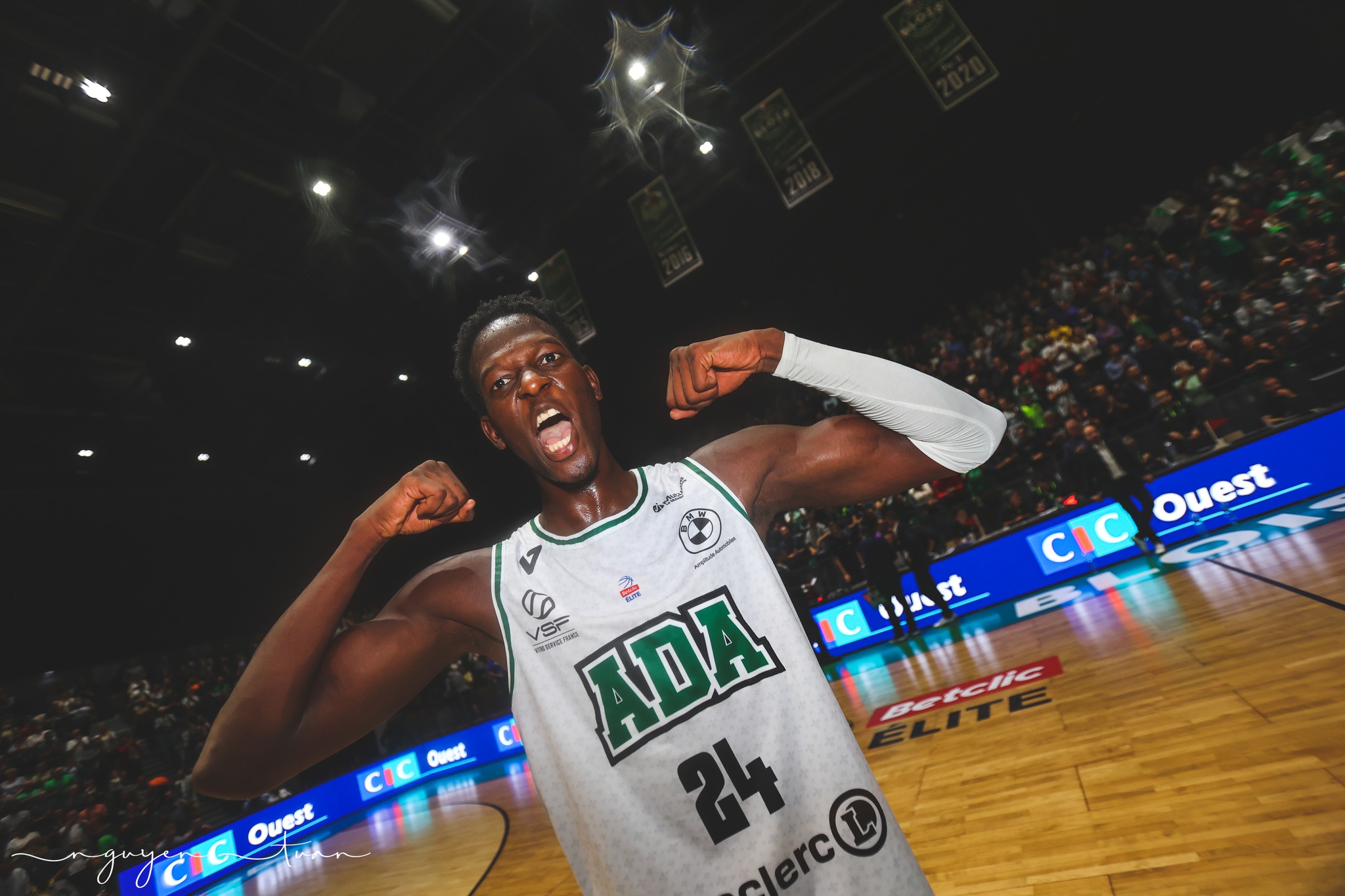 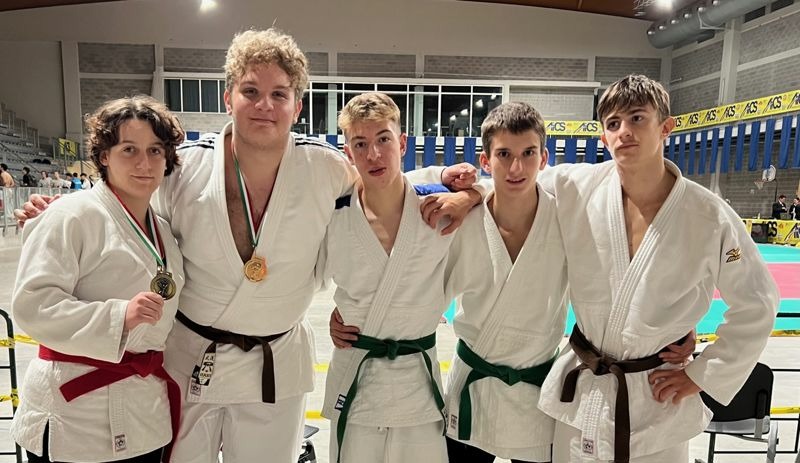