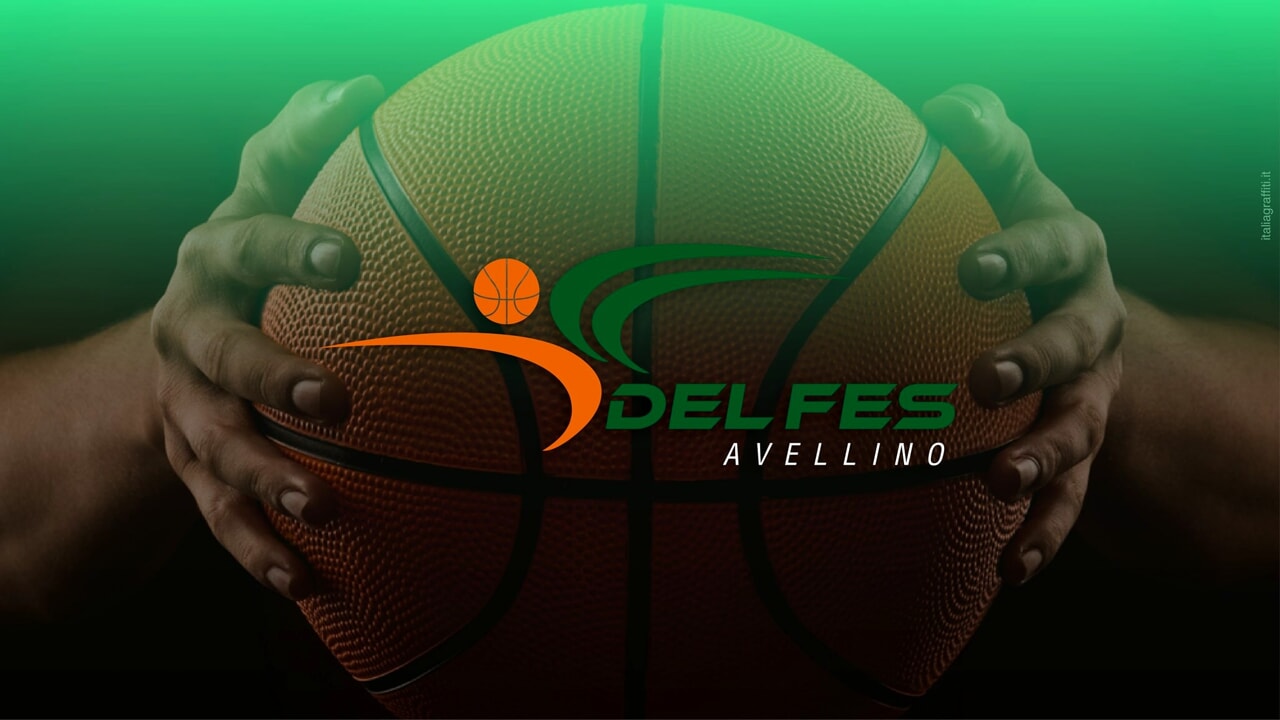 Riccardo Arienti is officially an ASD DelFes player. Born in 2002, 180 centimeters for 78kg, the athlete and the club have found an agreement for the next competitive season. Raised in the Cantù basketball youth teams, the new green-and-white basketball player played a leading role with the Brianza youth teams and also played in the C Gold championship with ABC Cantù. Two experiences in Serie B already behind him, the first in the 2020/2021 season with Piadena, this year with Forio d’Ischia. Before stopping for an injury, Arienti played 9 games in the championship scoring 10.5 points per game, 64% from free throws, 56% from two, 44% from three points. “I am very happy to have joined the DelFes family – says Arienti – I chose the Avellino project because it is ambitious, organized, solid and wants to relaunch this important square for which there are ambitious goals”.