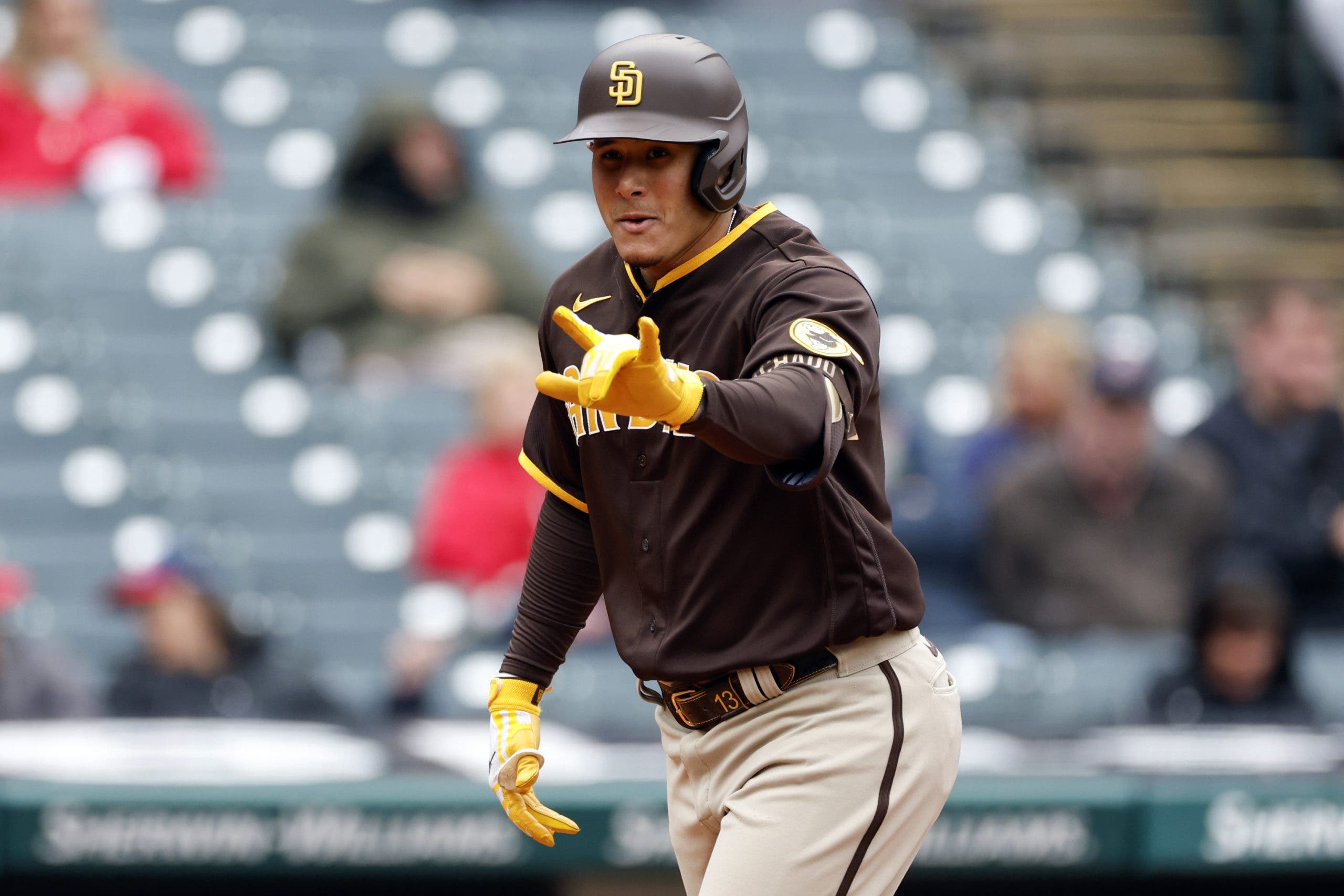 Pitcher Jacob deGrom, of the New York Metros, and Dominican third baseman Manny Machado, of the San Diego Padres, are advancing in their recovery process from the injuries that keep them out of action in the Major Leagues, their teams indicated this Wednesday.

, who suffered an injury to his right shoulder blade, completed the third pitching session with 29 pitches. His injury occurred during training sessions prior to the start of the season.

However, the right-hander still has a possible assignment to the Mets’ minor leagues remaining, where he will have the opportunity to make several starts before joining the major league roster.

Machado, who suffered a sprained left ankle that has forced him to miss the Padres’ past eight games, said he has felt better every day.

“So far everything has gone well in terms of his recovery,” he said.

The five-time Major League All-Star, stated that if the season was at a more advanced stage, he would be on the field even if he did not feel in full condition.

“If it was the World Series, I probably would have been there. He would probably have been limping a bit, but on the field and with the uniform on, ”added the Dominican, who before his injury Machado was batting .328, with 12 home runs and 46 RBIs in 66 games.