Definitive, Barça will play in Montjuïc in 2023-24 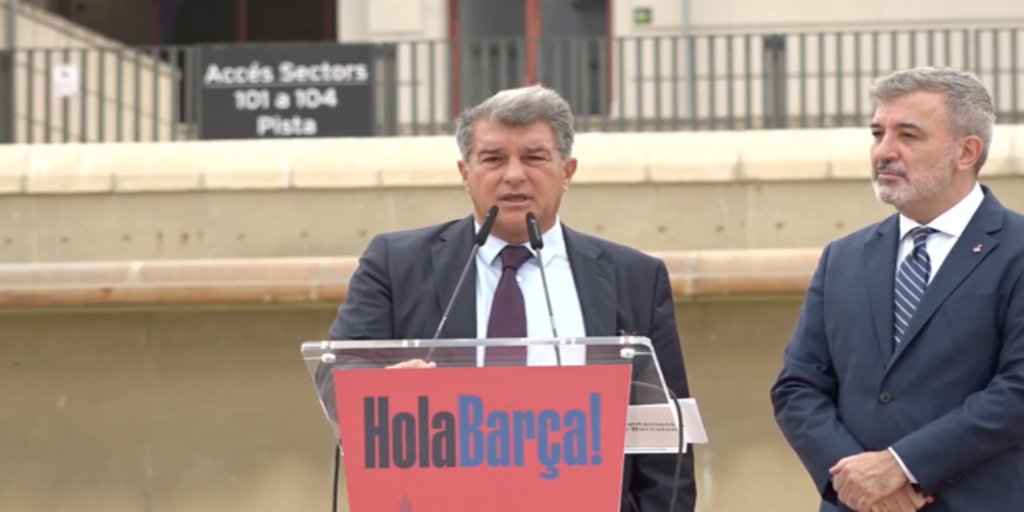 Barça and the Barcelona City Council have formalized the agreement whereby the Catalan club will play during the 2023-23 season at the Lluis Companys Olympic Stadium in Montjuïc. In this way, the entity chaired by Joan Laporta will be able to undertake the remodeling works of the Camp Nou, occupying a space in which Espanyol played for twelve years, after the demolition of Sarriá until in 2009 they moved to the new stadium in Cornellá -El Prat. During that season the current third stand of the Camp Nou will be demolished and the new one will be raised, in what is considered to be the most complex operation of the entire construction. The inauguration of the new stadium is scheduled for the last quarter of 2025.

«It is ruled out to come to Montjuïc this next season. And in the work execution plan it is not planned to stay another year. In 2024-25 the idea is to return to Les Corts, where they will be waiting for us”, wanted to make clear Joan Laporta, who presided over the act together with Jaume Collboni, first deputy mayor of the City Council of Barcelona. Due to the fact that the capacity of Montjuïc is much less than that of the Camp Nou, Laporta explained how it will proceed on match day: «In a democratic way, the Barcelona season ticket holders who want to come to Montjuïc they can do it by rotation. We want everyone to have their turn. We will try to ensure that as many Barcelona fans as possible can have access to the stadium.”

The president has also explained the cost of the transfer, since the Catalan club will have to refurbish a stadium that has not been played for twelve years and will have to improve access in conjunction with the City Council. «The cost will be between 15 and 20 million euros. Barça has committed to adapting the Olympic facilities and modernizing the services and auxiliary spaces such as the press stand, the changing rooms and an internal parking area”, detailed the Barça leader. Laporta also took advantage of the presentation ceremony to assess the improvement he expects in the club’s economic situation after the compromising partners approved last week the sale of 49.9% of Barça Licensing and Merchandising (BLM), the company that manages the official club products, and to cede 25% of the television rights for a maximum of 25 years. «They authorized us to the ‘levers’, we are working to execute the one related to television rights and you will have news shortly. We have worked intensely these days and we are about to conclude one of them. More calmly, in July, we will tackle the other operation. In principle, we believe that there will be two or three operations to have positive own funds, to be able to repay the debt in a more reasonable and sustainable way and to make the necessary investments so that the teams are more competitive. 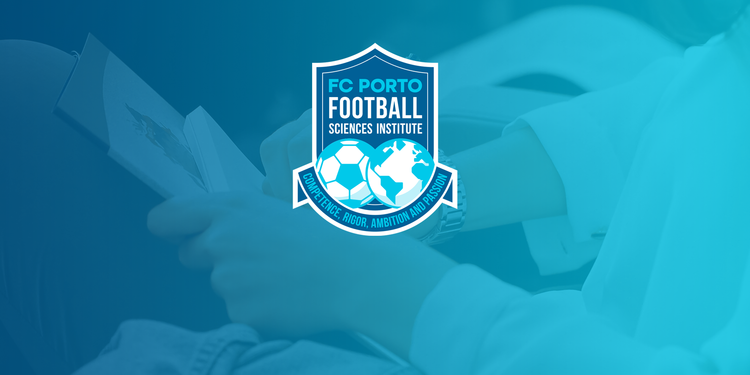 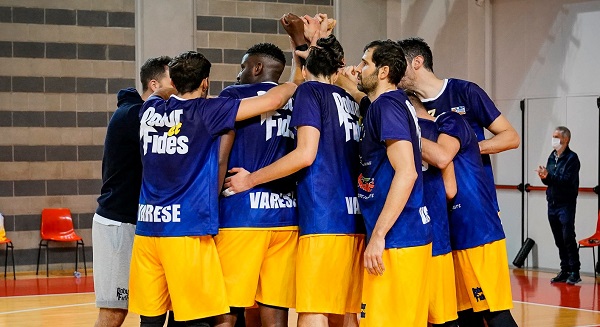 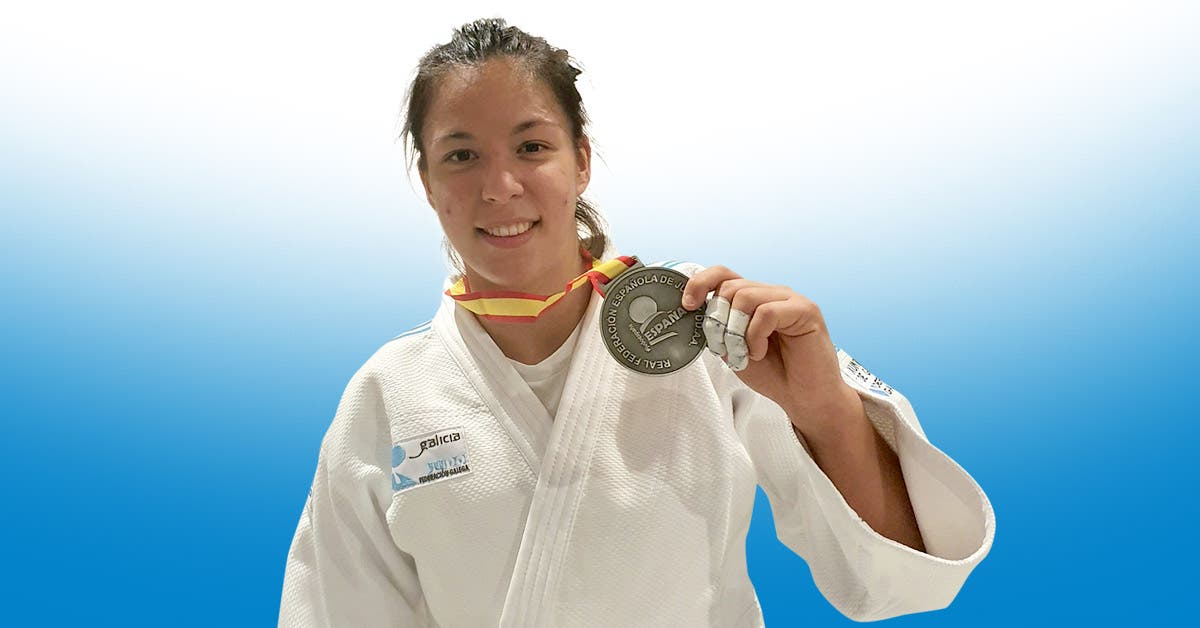