Defined the roadmap of Nadal, Alcaraz and Djokovic in the Wimbledon preview 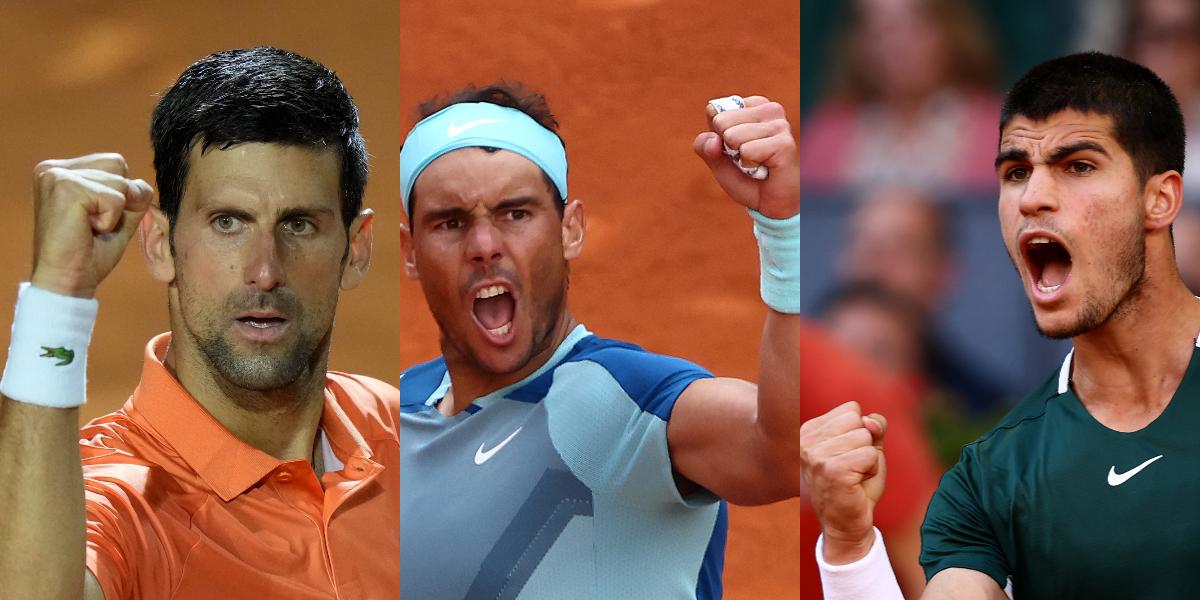 Wimbledon is just around the corner and the tennis players are finalizing their preparation for the great annual event with the London grass. Most of them have chosen to play one of the official tournaments that the ATP calendar offers these weeks, but The three most followed players at the moment, Rafa Nadal, Novak Djokovic and Carlos Alcaraz, have opted for an alternative route.

This is the Hurlingham exhibition tournament in Londonwhere they will play their only two matches before making their debut, on Monday 27 or Tuesday 28 July, in the third Grand Slam of the year.

Nadal, who arrived in London this Monday and exercised at the Wimbledon facilities, a routine that he will repeat this Tuesday, will debut on Wednesday at 15:30 (Spanish peninsular time) against Stan Wawrinkawhom he has won in 19 of the 22 meetings in which the faces have been seen.

This will be the first time that Nadal has played the Hurlingham tournament since 2019, the year in which he later reached the semifinals at Wimbledon.. This exhibition has served as the touchstone for Nadal in recent times before the third Grand Slam of the season and that is that he has not played an official tournament on grass, other than Wimbledon, since Queen’s 2015.

In addition to Wednesday’s match, Nadal will play again on Friday, also starting at 3:30 p.m., this time against the Canadian Felix Auger-Aliassimewhom he dominates 2-0 head-to-head, but which took him to five sets, something that only three men in history have achieved, in the past Roland Garros.

Alcaraz, for his part, will debut on Thursday (between 5 and 6 p.m.) against a rival yet to be confirmedand on Saturday she will be seen with Casper Ruud.

Finally, Novak Djokovic will face Auger-Aliassime on Wednesdayafter Nadal-Wawrinka, and on Friday, also after Nadal’s match, to a rival yet to be confirmed.

The Serbian trained this Monday at Wimbledon, stepping on the grass for the first time this season. The reigning champion of the tournament appeared at noon on the Aorangi courts of the All England Club, where he trained with his coach, Goran Ivanisevic, and his physio, the Argentine Ulises Badio.

Djokovic has not played officially since he lost in the Roland Garros quarterfinals against Rafa Nadal.

Djokovic’s last match on grass was a year ago, in the Wimbledon final against Matteo Berrettini.. The Serbian is opting for his seventh Wimbledon, which would raise his Grand Slam tally to 21, one behind Nadal and one above Roger Federer. The Belgrade one has not failed in London since 2018.