decidedly on all fronts to strengthen its midfield, PSG is active for Seko Fofana 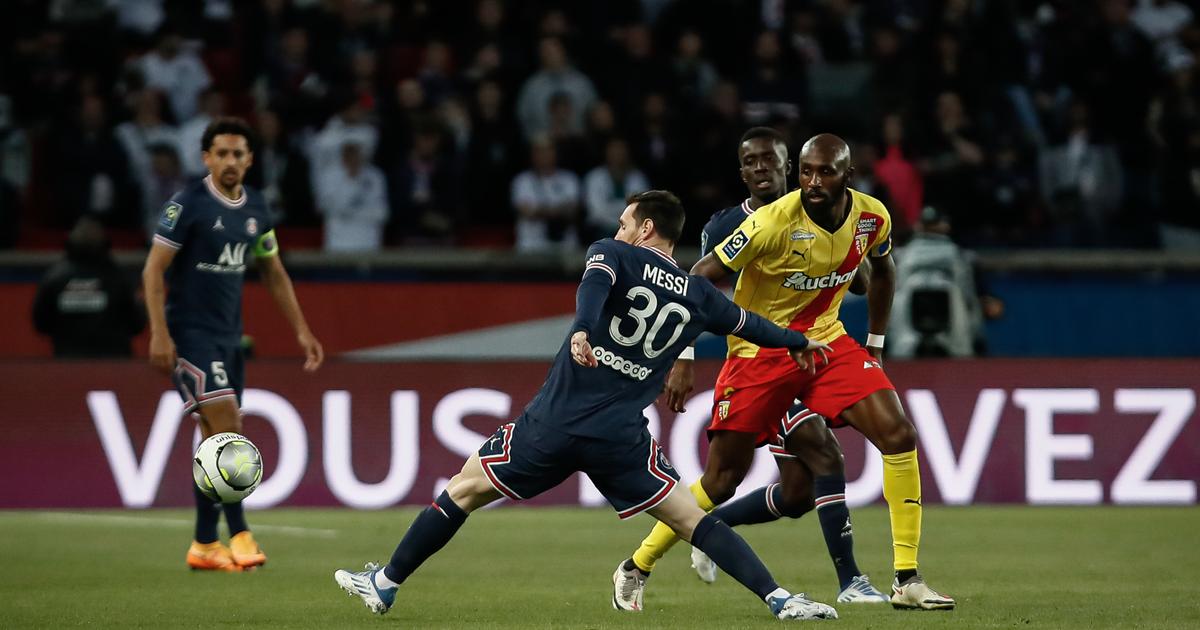 According to information from L’Equipe, the capital club has approached RC Lens to secure the signing of the 27-year-old Ivorian international.

After Vitinha (Porto) and Renato Sanches (Lille), PSG is embarking on the Seko Fofana file with a view to strengthening its midfield. A name that has been mentioned for a while in the orbit of the Parisian club. The Team understands that PSG have taken action by opening discussions with RC Lens about a potential transfer of the native of Paris. Under contract until 2024, the 27-year-old Ivorian international (4 caps, 1 goal) would be valued at 30-40 M€ by the Sang et Or, who had recruited him for 10 M€ (8.5 + 1 .5 in the form of a bonus) at Udinese in 2020. Our colleagues recall that the Udine club will receive 20% on the capital gain.

Read alsoNasser Al-Khelaïfi whistles the end of recess at PSG: after words, actions… this time?

Still according to the sports daily, “the negotiations have not yet entered a decisive phasefor this player also courted by Arsenal and Newcastle but who sees himself staying in France.

An environment under construction

Passed by the youth teams of Lorient before completing his training at Manchester City, Fofana comes out of a (very) big season in the colors of the north (41 matches, 10 goals, 2 assists). His volume of play, his technique, his ability to break the lines and score would make him a reinforcement of choice in a sector of play where PSG and Luis Campos want to overturn the table this summer. A priori, only Marco Verratti is untouchable in the Parisian midfield. Hence the tracks leading to Vitinha (almost done) and Sanches (AC Milan still in the running). Fofana, a track that fits quite well with the speech of Nasser Al-Khelaïfi, who wants a less bling-bling PSG. 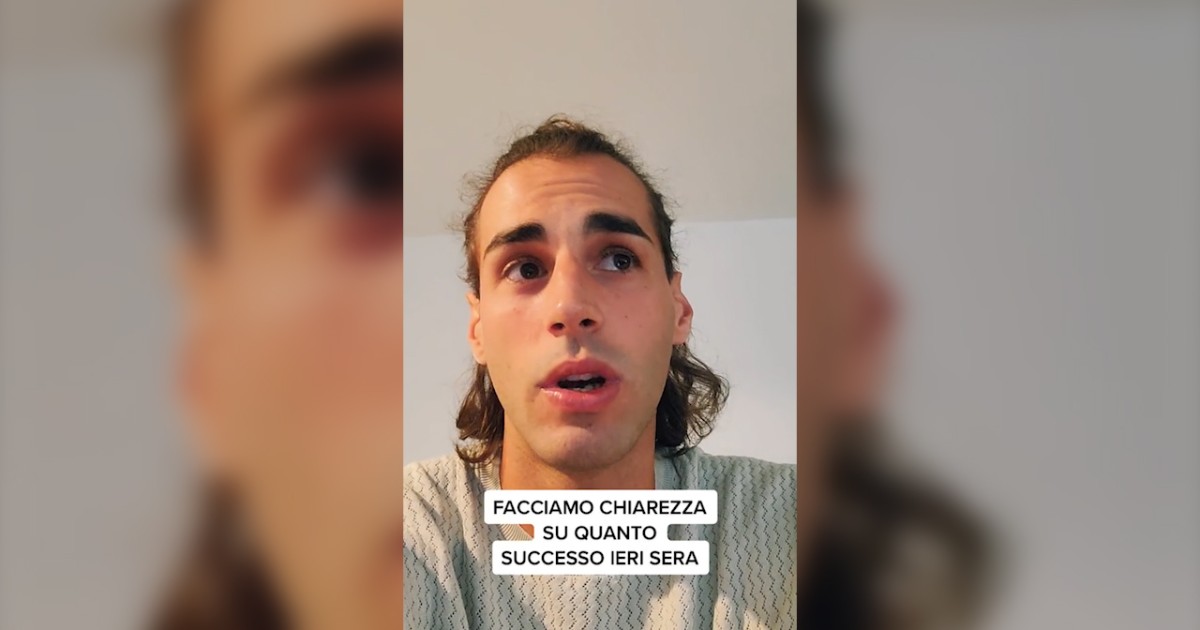