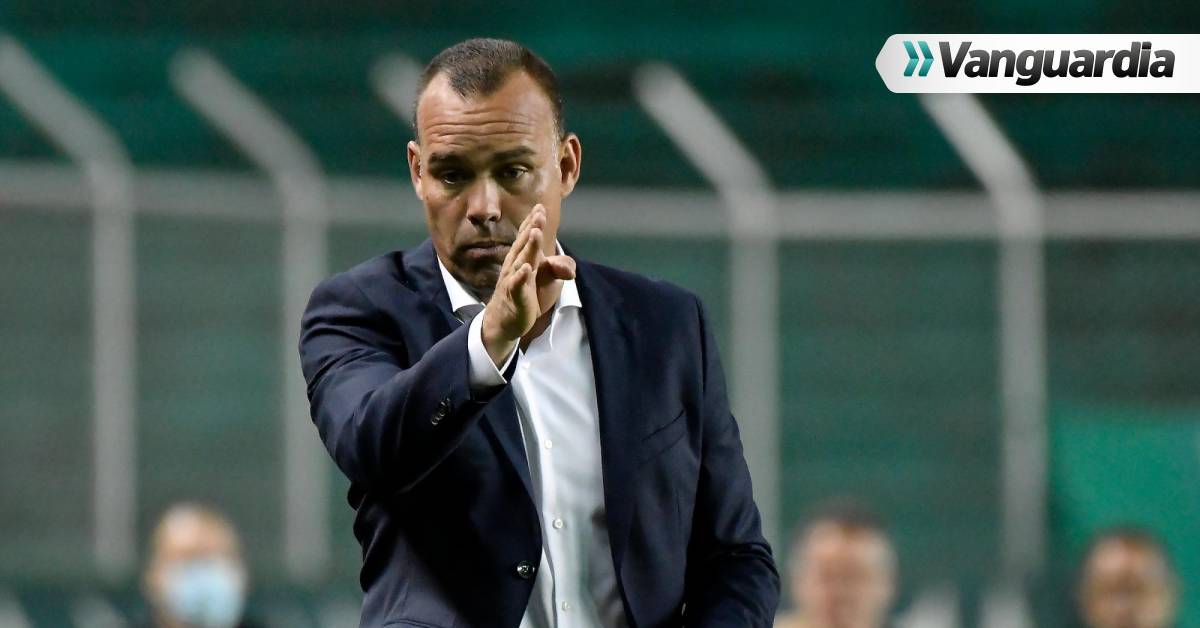 Although he clarified that in “the field of speculation I prefer not to join in”, Dudamel explained that every coach “will find it attractive to have a man who has been a league scorer seven times”.

Asked again, beyond speculation, if he likes Dayro’s name as a key member of his team, Dudamel preferred to be cautious.

“His experience can be useful to those who are growing up, but let’s hope that the days go by, and if he arrives, we will have many things to consider in terms of objectives, his role within a team that is very healthy and united”, Indian.

However, with the issue of possible indiscipline and the fact that similar attitudes affect the group, the coach defended Dayro. “He who is without sin cast the first stone. Everyone in life has made mistakes at some point, but the ball keeps rolling and opportunities keep coming. And Dayro has been able to recognize in his moments what he has had to live and, above all, win new opportunities”.

According to Dudamel, it is not easy for the Bucaramanga striker to be finishing top scorer in the League “in such demanding and competitive football.”

He also emphasized that, if the possibility of having him in Cali materializes, Dayro would be of great value to the team.