Cycling: Carlos Verona opens his record and Primoz Roglic storms the lead in the Dauphiné

Carlos Verona now has the photo he has dreamed of since he became a cyclist: yesterday he won at the top of Vaujany. / AFP

Cycling did justice this Saturday with one of the ambassadors of its noblest values: sacrifice, suffering and camaraderie. In the Alps, where else. He deserved a majestic tour to frame his first professional victory Carlos Verona (Movistar), professional as the cup of a pine but accustomed to pedaling in anonymity during his already long career. “Is incredible. I’ve been a professional for 12 years, I think I’ve always been at a good level and improving, but I’ve always lacked victory, I’ve never been a winner. In recent years I have been gaining confidence, I have been close several times –two years third in Tour stages and second in La Vuelta last year– and today when I was in the breakaway I said: ‘It has to be today’». This is how the man from Madrid recounted his internal sensations after premiering his record and, incidentally, also achieving the first World Tour victory for his much-needed team.

It did not come without anguish. Primoz Roglic’s attack from the group of favorites a kilometer and a half from the top of the Vaujany pass – a stratospheric series that relaunched his aspirations towards the Tour – made a victory that was already highly valued more expensive. Survivor of the breakout of the day, matured neither more nor less than by the Galibier and the Croix de Fer, he started the last climb –6 kilometers at more than 7% average gradient– together with Kenny Elisson (Trek) with a very fair rent of 1:22 with respect to the chasing group. Verona quickly got rid of his companion and then held a good pace to prevent Vingegaard’s squeeze from behind in the last three kilometers from being enough to get the gauntlet.

“I already knew the end, because we came to recognize stages of the Tour and we took the opportunity to see it,” Verona declared. Luckily there was a little drop in the final kilometer! He knew how to empty himself before the break and manage well the advantage he had over a launched Roglic. After touching the sky, he did not hesitate to remember the earthly ones. “I have to say a big thank you to Gregor Mühlberger for the super job he has done for me in the breakaway. We have known how to move well within the escape ».

The Dauphiné ends this Sunday with another alpine stage, although after the exhibition of the Jumbo, it has already been concluded. 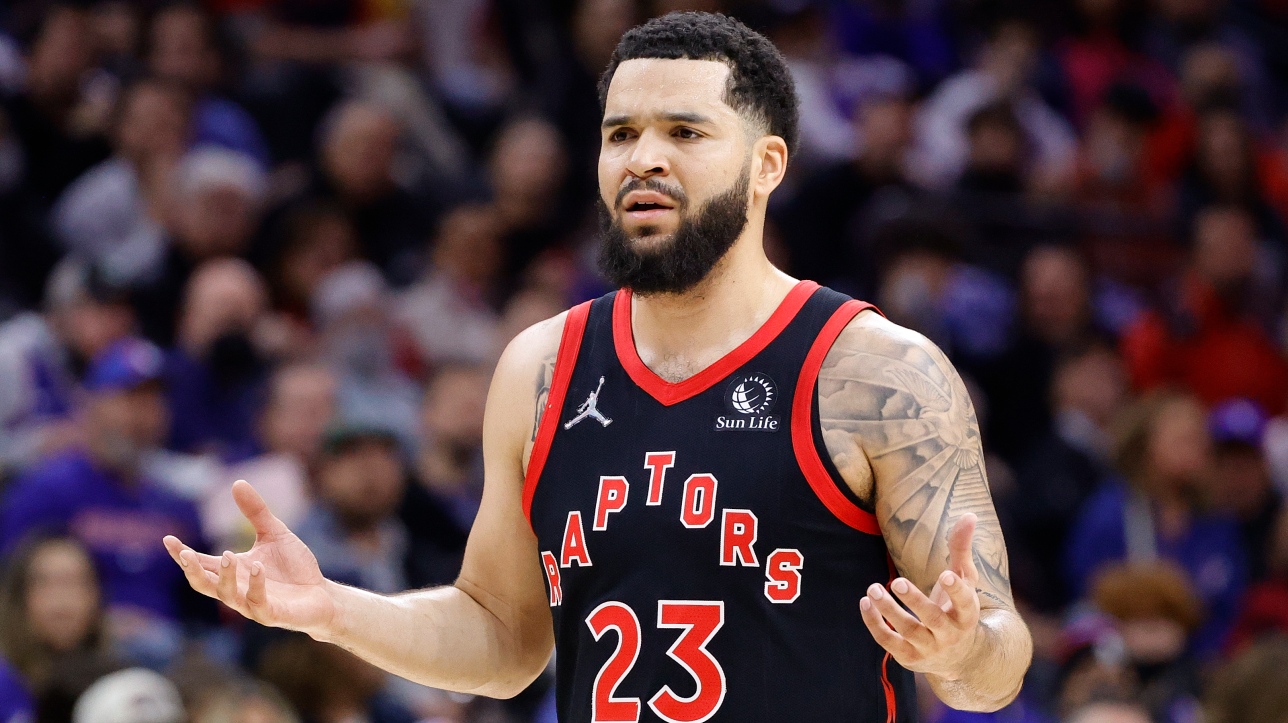 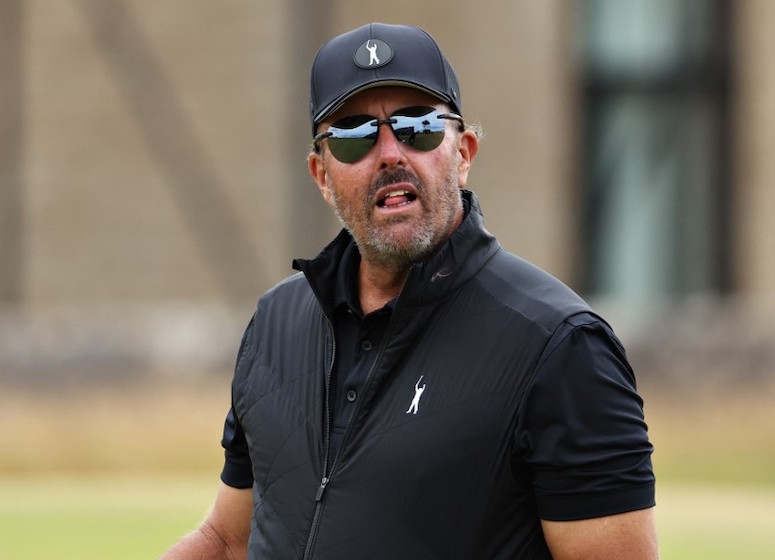