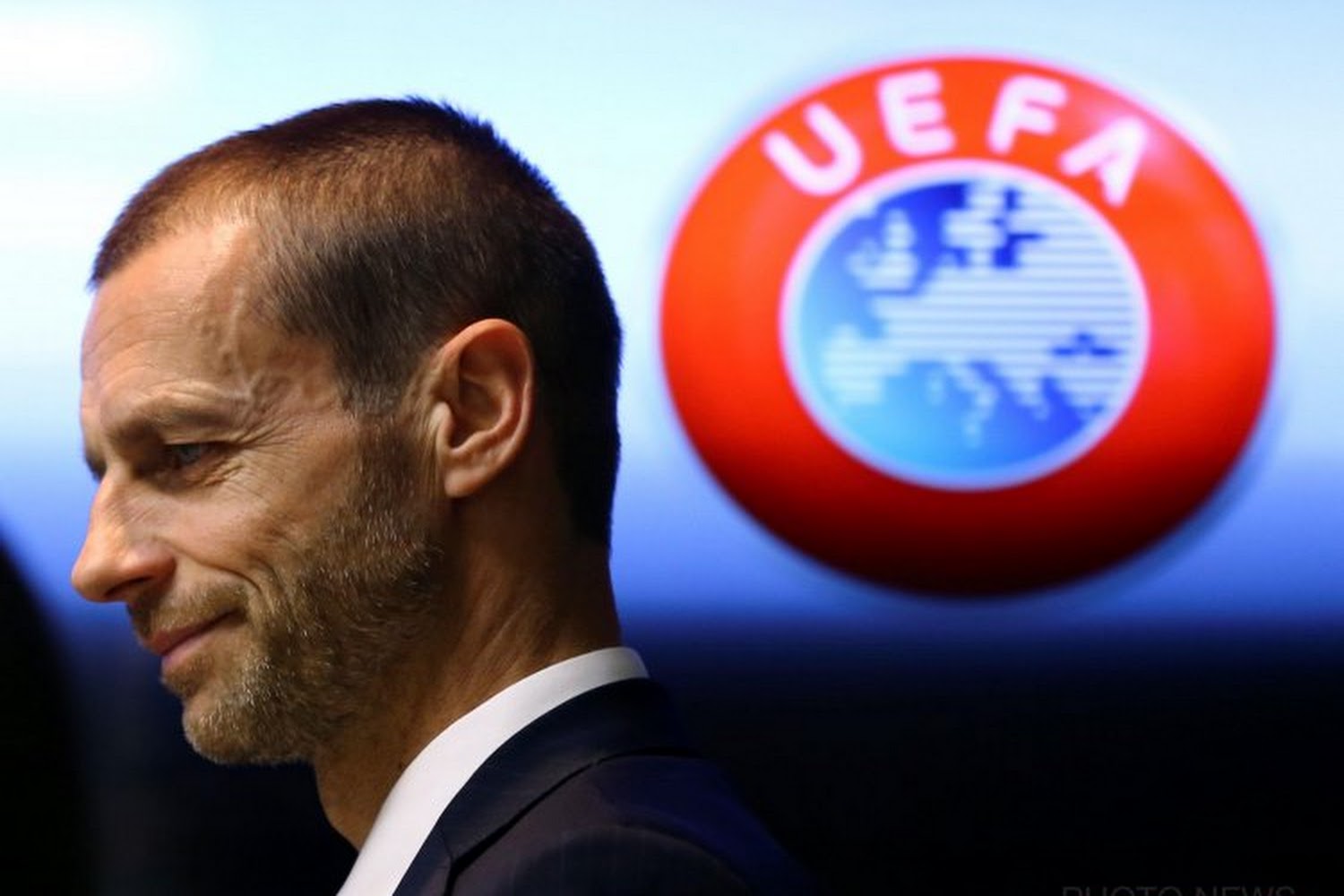 An outing that will get people talking.

Players, coaches, but also managers: in recent months, many players in the world of football have complained about overloaded calendars, with the highlight being the four days of the League of Nations on the program at the end of the season. Not enough to move the president of UEFA, Aleksander Ceferin, who responded to criticism very dryly this Saturday.

“It’s easy to always attack UEFA and FIFA. The speech is simple. If you play less, wages go down,” warned the Slovenian in the columns of La Gazzetta dello Sport. “Those who should really complain are the workers in the factories who earn 1000 euros a month.” Gamers will enjoy… Ceu