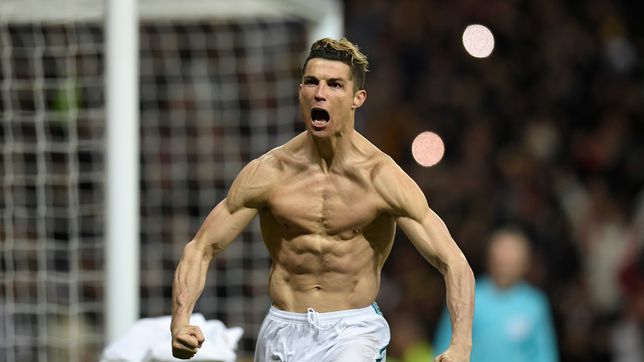 Cristiano is facing the final stretch of his career, but he is not resigned to winning any more titles. Ten Hag’s arrival on the bench at Old Trafford was greeted as big news after Ralf Ragnick’s bad experience. The Portuguese star returned to Manchester United last summer in the hope of re-greening old laurels. Nevertheless, the season that has just ended has been a nightmare for him, who has had to see how his team has finished the Premier League 35 points behind Manchester City. The future does not seem much more hopeful for United in view of the reinforcements that the rivals are making and the passivity with which United has started the transfer market. The current scenario has Cristiano worried, who does not want to exhaust his last season in the elite, or one of the last, without options to add a title to his record.

The Portuguese star was determined to fulfill the remaining year of his contract at Manchester United, despite not having entered the Champions League, but at the moment he has doubts. The arrivals of Haaland at Manchester City or Darwin Núñez at Liverpool, among other operations, make Cristiano fear that Manchester United’s disadvantage with respect to its rivals could be even greater next year.

The Portuguese star wants reinforcements, but it does not seem that the club is going to face the renewal of the squad that the Ballon d’Or considers necessary. This is what emerges from the words of the CEO of the Old Trafford club, Richard Arnold, broadcast in a video that he is going around the world and in which he acknowledges that the club has squandered more than 1,000 million pounds in signings . “We spend a billion pounds on players, more than anyone else in Europe. I am concerned about how we will resolve this for the future. What happened is that we have burned all the money.” Arnold explained to some fans.

We will have to see how United strengthens over the next two months, because Cristiano’s future at Old Trafford will largely depend on that. The only sure thing at the moment is that Rome is not a possible destination for the Portuguese star, as was assured from Italy. 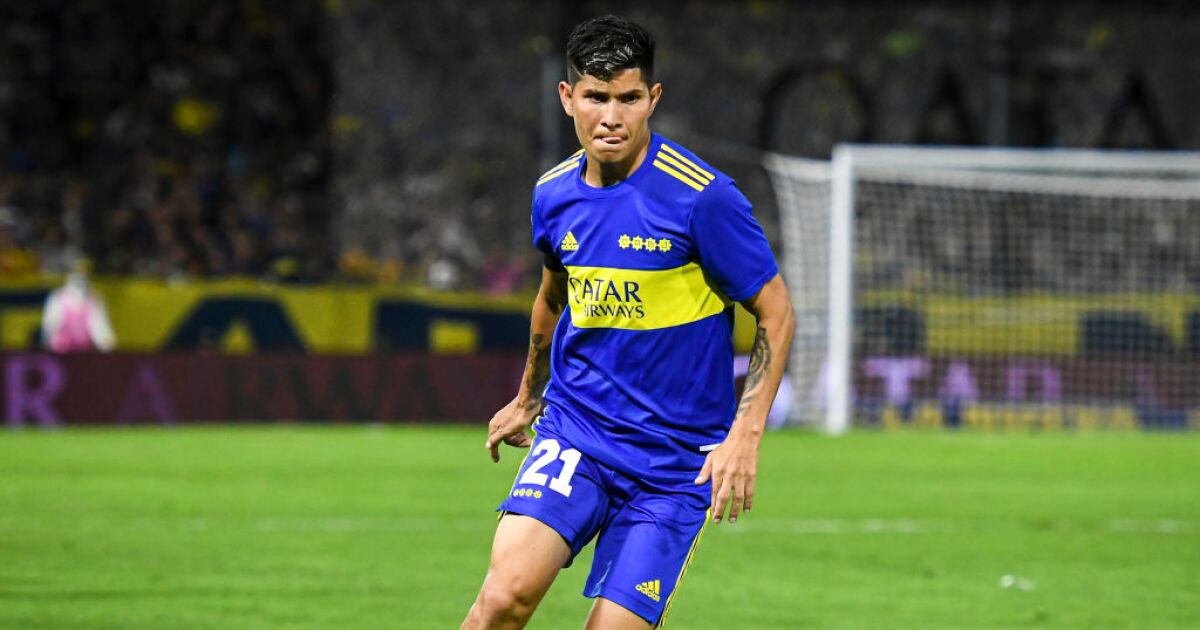 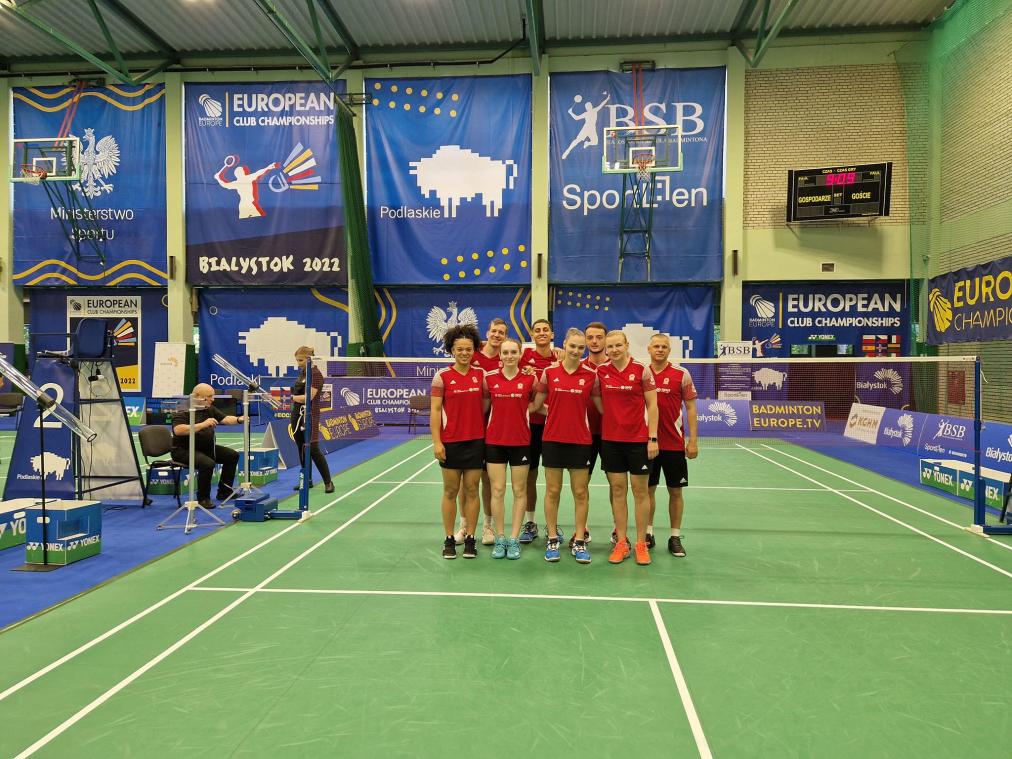