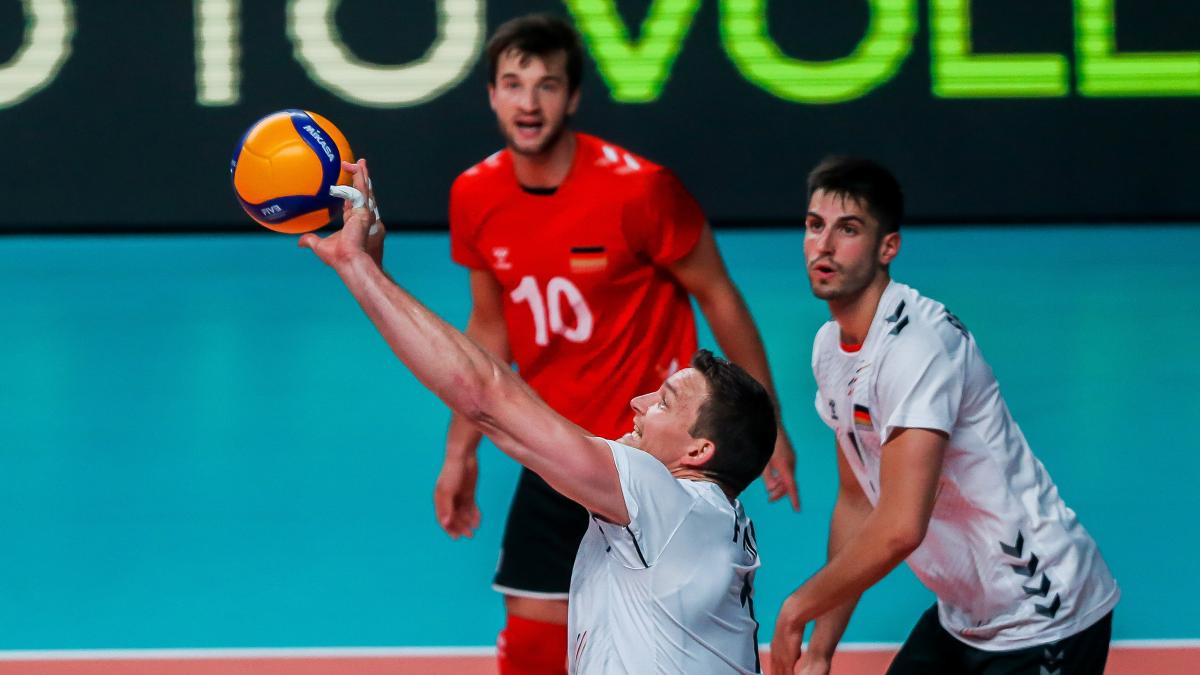 Germany’s volleyball players will not play against China in the Nations League. The reason for this is the unexplained corona situation at the opponent. In a statement, the German association raises serious allegations against the organizers.

DThe German volleyball players did not compete in the Nations League after a controversy about corona cases with opponents China. The game was scored 3-0 for China. The German team refused to play against China in Quezon City (Philippines) on Thursday, “although the Chinese athletes had been released by the local authorities after testing positive for Covid-19,” said the world volleyball association.

There had recently been several corona cases in the Chinese team, which caused the Chinese game against France to be canceled on Wednesday. The German Volleyball Association (DVV) commented on the incidents on Thursday afternoon.

“On June 18, 21 members of the Chinese delegation tested positive for the corona virus with rapid tests as part of a routine test,” said the DVV. On the same day, this result was confirmed by PCR tests.

“A significantly increased risk of infection in contact with recently infected people cannot be ruled out without further ado,” it said. In “numerous meetings and e-mails” they tried to find a solution with the world association FIVB that “allows us to play safely”.

The world association is said to have rejected further PCR testing and not yet allowed the game to be postponed. “It is therefore incomprehensible to us how the FIVB does not want to play the game against China five days after the positive PCR tests, without ensuring the greatest possible safety for everyone involved with another PCR test,” the German association says allegations against the organizers.

Physical health has the highest priority, which is why it was jointly decided not to play the game against the Chinese. “The FIVB does not consider it necessary to increase security for us players through a single official control test. That makes us angry and stunned,” said captain Christian Fromm at “sportschau.de”. Sports director Christian Dünnes said: “For us, the focus is on the athletes and especially their health, and in this respect we can understand the team’s decision and support it.”