Koop beat Girne American University 71-61 in the match played at Nicosia Atatürk Sports Hall and gained a 2-1 advantage in the series.

Ali Erdem Tiryakioğlu stood out with 27 points in the red and dark blue team, while Kercem İnancı played with 17 points and Alpay Şerbetçioğlu with 10 points and 8 rebounds.

The influential name of GAU, Okafor, made a ‘doube-doube’ with 14 points and 19 rebounds.

The fourth match in the final series will be played tomorrow in Girne. Koopspor, which has a 2-1 advantage, will win the season’s championship trophy if they win this match.

If Girne American University wins, the champion of the final series will be determined by the match on June 23. (K:BRK) 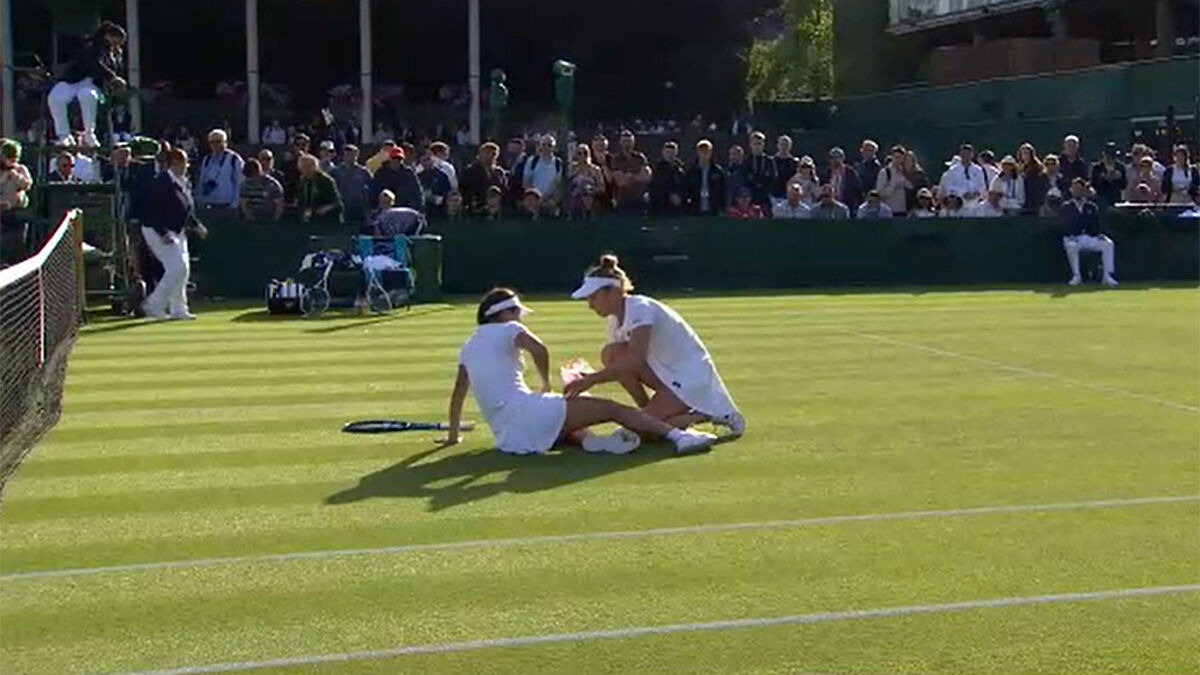 Wimbledon 2022: Colombian Camila Osorio is injured, her rival assists her on the court, but withdraws from Wimbledon 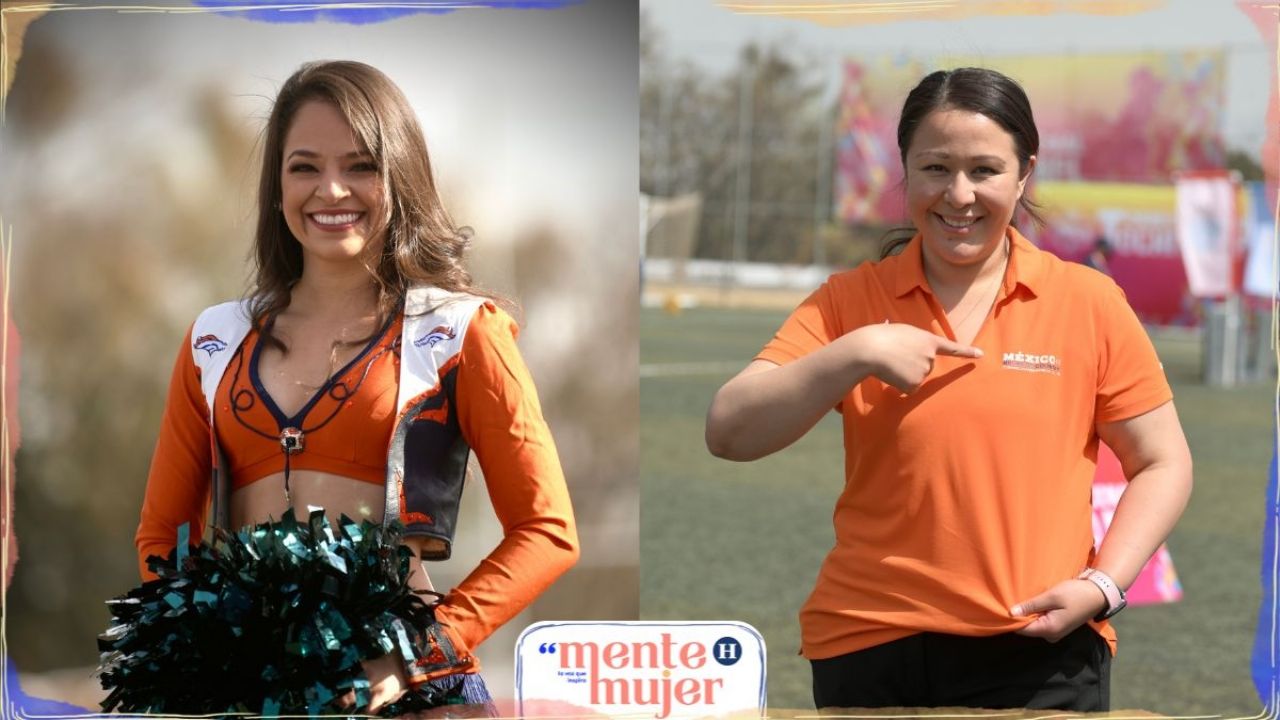