A Nazem Kadri goal in overtime gave Colorado a 3-2 victory at Tampa Bay, allowing the Avalanche to lead 3-1 on Wednesday in the North American Ice Hockey League final ( NHL).

If Colorado wins Friday at home in this best-of-seven series, it will win the Stanley Cup for the third time in its history, after the coronations of 1996 and 2001.

It was in the 12th minute of the “overtime”, largely dominated by the Avalanche who had had several opportunities to finish earlier, that Kadri released his team.

His shot went under the protection of the goalkeeper and the puck got stuck between the top net and an upper bar of the cage. It took a few seconds for it to show and past the moment of uncertainty, his teammates were able to exult.

Before finishing the game strong, the Avalanche had to come back twice. Because the Lightning struck first after only 36 seconds of play, Anthony Cirelli pushing the puck into the empty net, after a shot from Erik Cernak repelled by the goalkeeper.

It was Nathan MacKinnon who equalized in the second period, with the back blade of his left skate, on which the puck bounced, then accompanied by an element of protection from the goalkeeper.

Whereupon five minutes later, author of an individual feat, Viktor Hedman infiltrated full axis before shifting to the right side and crossing his shot in the net.

At the start of the last period, again on the rebound, Andrew Cogliano victoriously took over Nico Sturm’s attempt for the 2-2.

In the aftermath, Tampa Bay star Nikita Kucherov found the post with a powerful strike, the only final Florida burst, before the fatal overtime.

If he wants to achieve the treble, the Lightning, winners in the two previous finals, will have to win the next three matches. 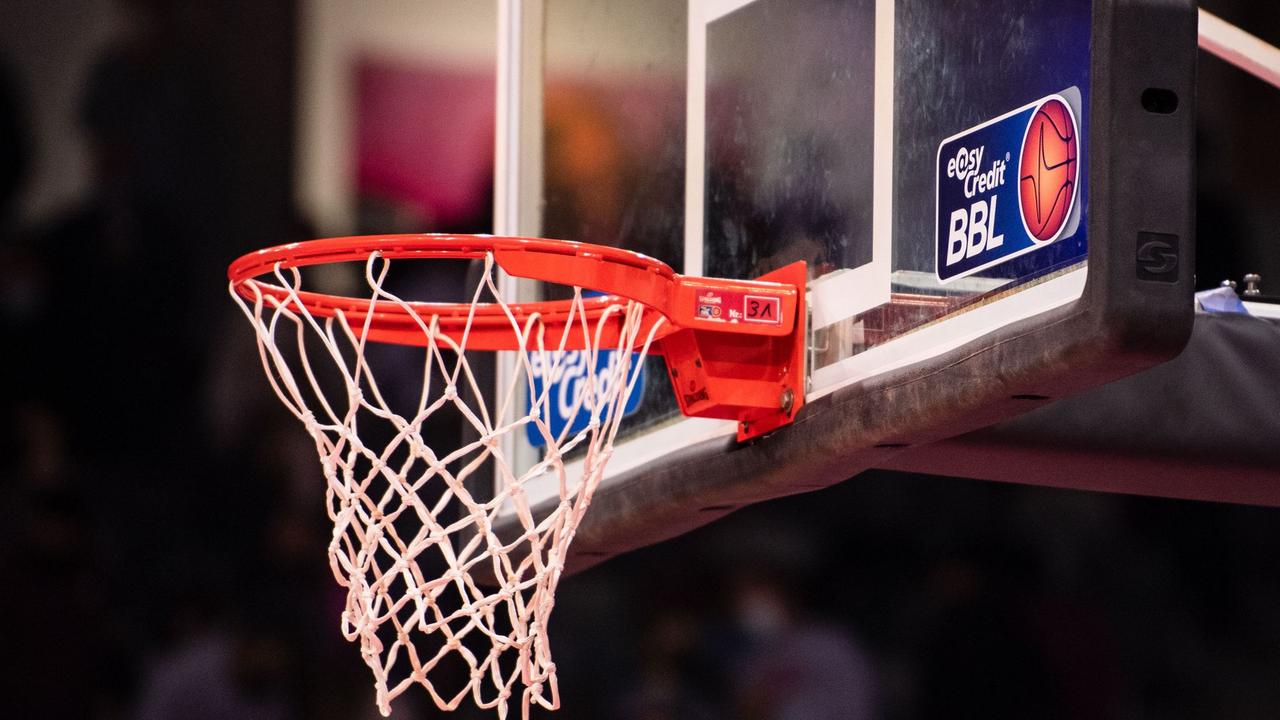 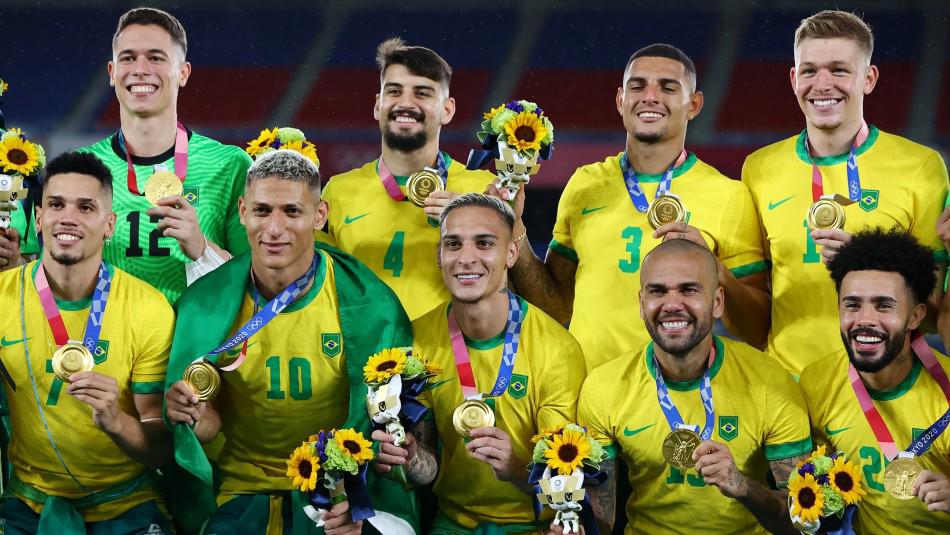