Colombia has its cards ready for the Bolivarian Games 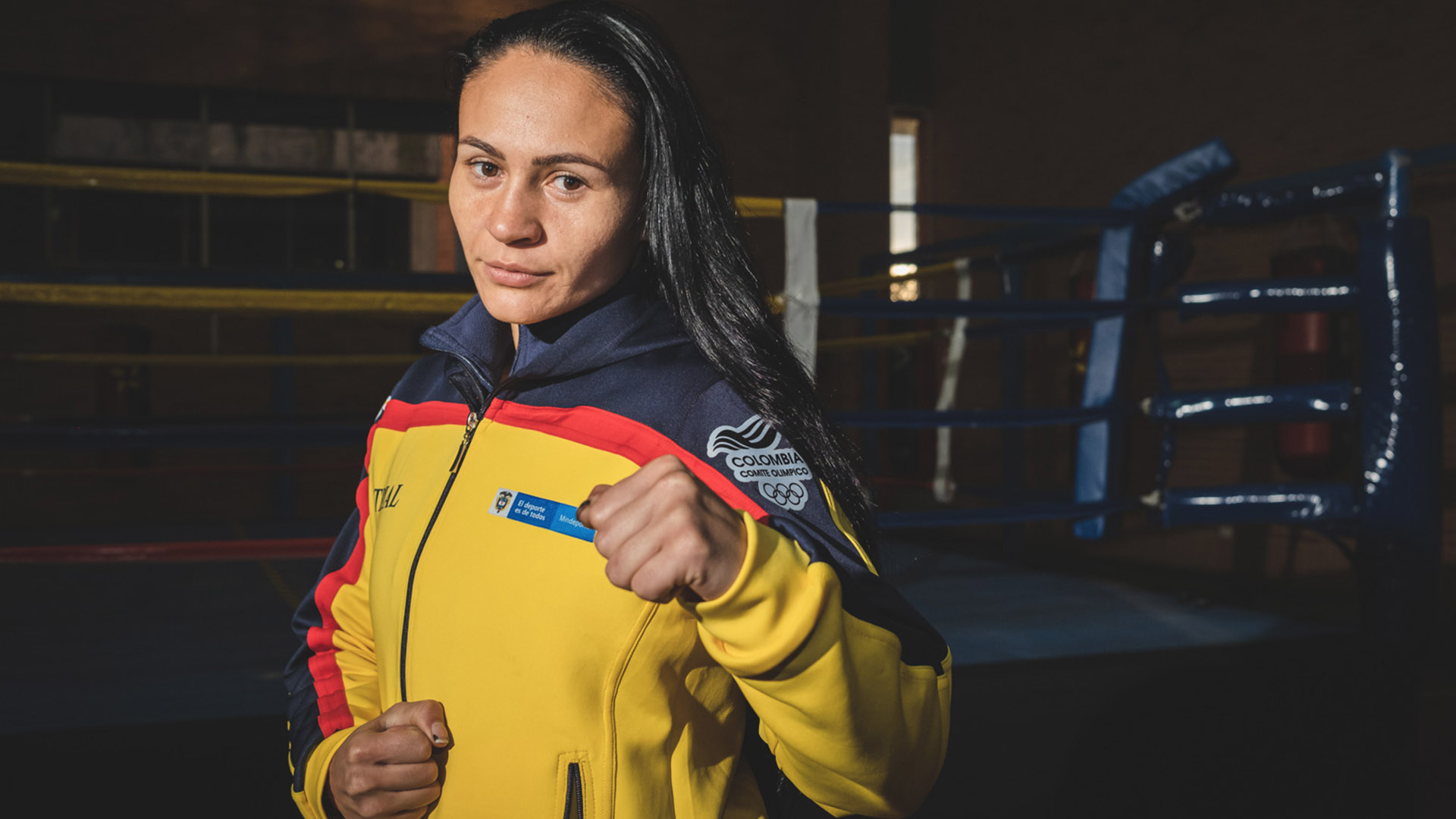 Cycling, boxing, athletics, judo and walking will be five of the sports that, due to process and projection, we are sure will bring medals in the nineteenth edition of the competitions that will have the capital of Cesar as their main venue and that will also have six sub-venues on this occasion.

Figures that are exciting and that are possible thanks to the support of the Sports Government, which positioned Colombia as the venue for major sports events. For the Bolivarians, for example, it allocated 95 billion pesos, of which 54 thousand were invested in infrastructure and 41 thousand for the organization.

The country has just won the two most recent editions of these Games, in Trujillo 2013 and Santa Marta 2017. The goal is to celebrate for the third consecutive time and has many cards to aspire to. Playing the role of national coach, we chose five athletes who can contribute to that dream.

Yenni Arias, the owner of the ring

The boxer and member of Team Colombia, a program led by the Ministry of Sports, is one of the most experienced athletes in the delegation and will compete in the 57 kilograms.

He excelled at the past Tokyo 2020 Olympic Games by winning a diploma. This result projected it as one of the main cards of Colombia for this beginning of the cycle towards Paris 2024.

read more  Essential mountains of the province of Girona

“This will be a great opportunity to continue revalidating the process that I have been having. The work that we have been carrying out will surely give us good results,” highlighted the puncher, who worked the last few weeks in Bogotá with the national team, in the concentration prior to Valledupar.

Yenni wants to get back on the Bolivarian podium, since in 2013 she won silver and in 2017 she won gold. She has also been a medalist in the South American, Central American and Caribbean Games and Pan American Games.

Skating, long jump and high jump flirted with her, but what she really wanted was to be a great cyclist. Today everything suggests that Mariana Herrera will achieve it.

The rider gave a blow of authority in the past Cali 2021 Junior Pan American Games. She won the gold medal in the team pursuit event on the Alcides Nito Patiño velodrome track.

“For me, this has been a very big achievement, we work as a team and we achieve great joy for the country”, the athlete joyfully recalls, who will return to that stage in search of Bolivarian glory.

It was coach Leonardo Narváez who believed in his talent and decided to give him a chance in his native Cali. A few months later he was already responding to that confidence with three gold medals at the Supérate Intercollegiate Games. Later he would get the bronze in the junior national.

It is precisely this perseverance that earned him to be part of the PAD, Advanced Development Project, a program of the Ministry of Sports. She also earned a place to be on the roster of the women’s cycling team, Colombia Tierra de Atletas.

“Mariana has done her process well, that is why she will be in the Bolivarian Games and we are analyzing what her tests will be. She has a biotype that is not common in Colombia and we know that she can give much more”, highlighted Rocío Parrado, technical director of the team.