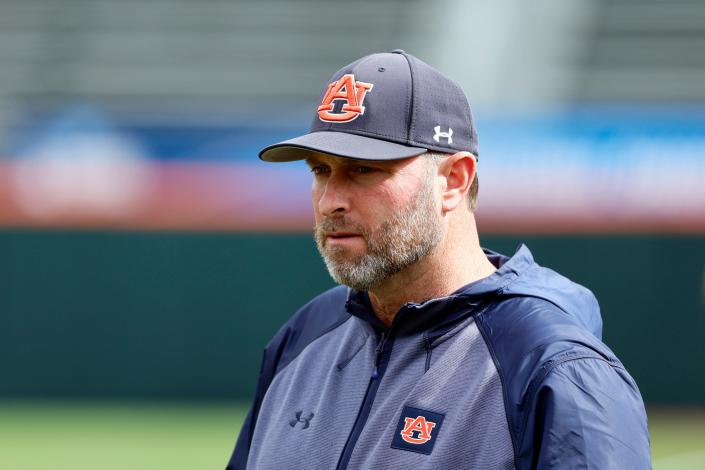 Auburn baseball head coach Butch Thompson said on the pregame radio show ahead of Monday’s College World Series game against Stanford that his team was suffering from illness.

Thompson said the team was dealing with “seven or eight guys too much in the bathroom and not feeling well after a tough week.”

It comes after Auburn second baseman Cole Foster left Saturday’s game against Ole Miss due to illness in the fourth inning. Foster was back in Auburn’s starting lineup Monday against Stanford.

Here is the full comment Thompson made to broadcaster Andy Burcham on Monday.

“There’s a list of excuses that weaken us that we don’t have to talk about – traveling across the country, seven or eight too many guys in the bathroom and not feeling good after a tough week,” Thompson said. on the pre-game radio. “Each of these are excuses. We have to post and play one of the most special opportunities these boys – most of them will ever have in their lives – is in front of them today. So none of that matters. All those excuses, you chase them away, you put them away, and you have the opportunity to go out and win a game of football today in the College World Series.”

After the interview, Auburn broadcaster Brad Law called the illness Auburn players are dealing with a “stomach bug.”

Erik Hall is the leading digital sports producer with the USA Today Network. You can find him on Twitter @HallErik. 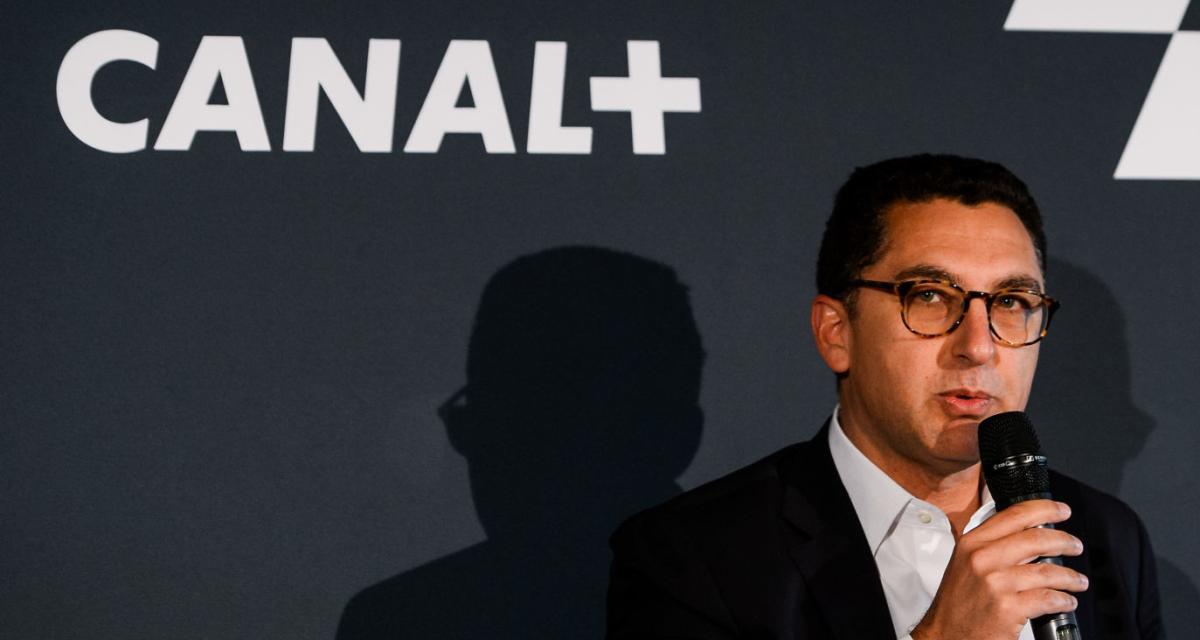