Last week was the final of the ATP 500 tournament in Halle between the Russian Daniil Medvedev and the Pole Hubert Hurkacz. As the second city took off in the first set, leading 5-0, a climate activist decides to take to the court.

An image similar to the one we saw at Roland-Garros a few weeks ago. Dressed in a flocked t-shirt with the inscription “there are three years left”, a reference to the climate emergency, the demonstrator tried to attach herself to the net as the young Frenchwoman had done during the French tournament. 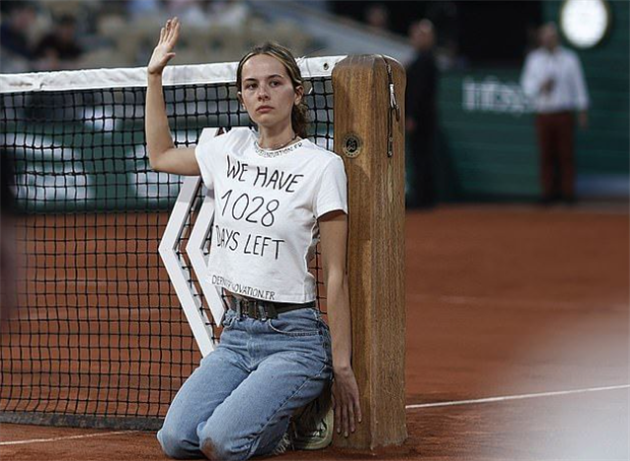 Unfortunately for her, a guard was able to intercept her before she could tie her colson to the net. Two other agents then escorted him off the court so as to resume play as quickly as possible. A Twitter account named ‘Stop Oil’ claimed responsibility for the land invasion.

For the record, this interruption will not have distracted Hurkacz who won the match and the tournament with the score of 6-1, 6-4. 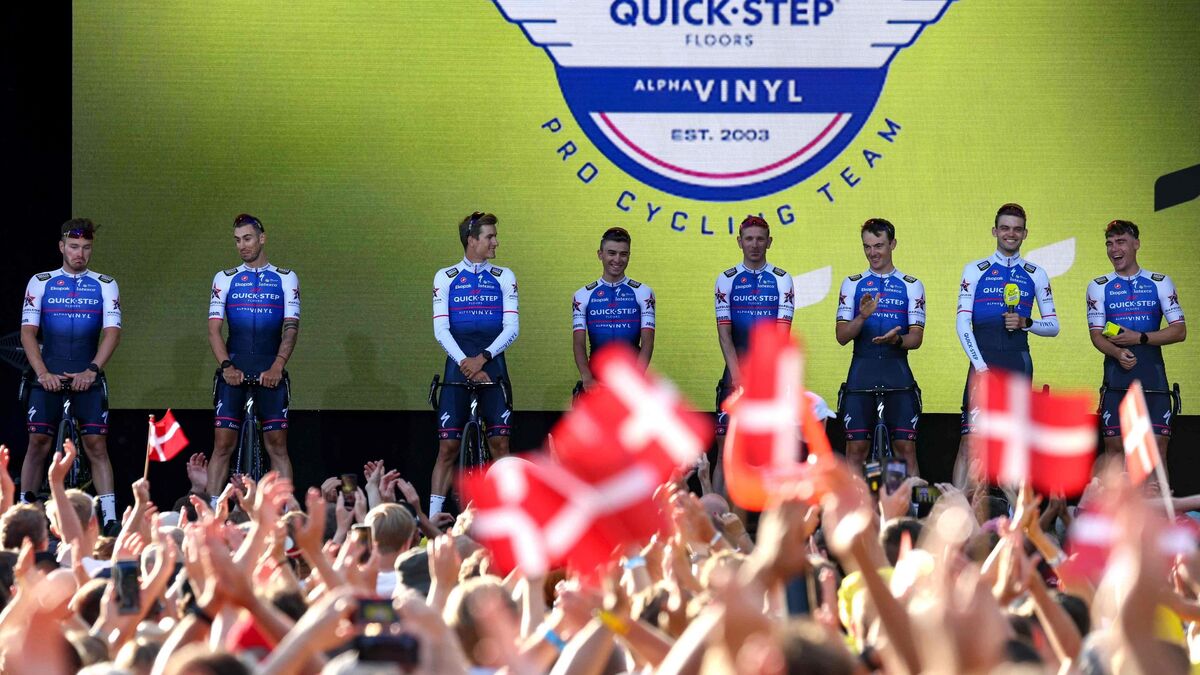