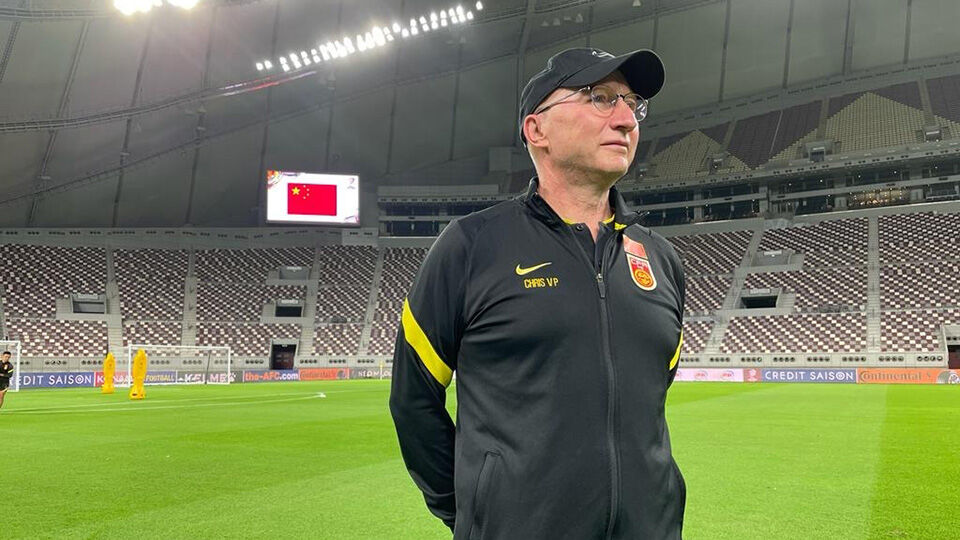 At the end of 2018, Chris Van Puyvelde left the Belgian Football Association (RBFA) after being technical director for three years. In that position, he was responsible for recruiting national team coach Roberto Martinez.

Van Puyvelde received an offer to work for the Chinese federation for four years. At the KBVB he was succeeded by Martinez, who to this day is both technical director and national coach of the Red Devils.

After six months as head coach at FC Brussels, he became technical director at Beerschot in 2011, before becoming a sports advisor at the Pro League in 2013. Ultimately, Van Puyvelde ended up at the KBVB in 2015.