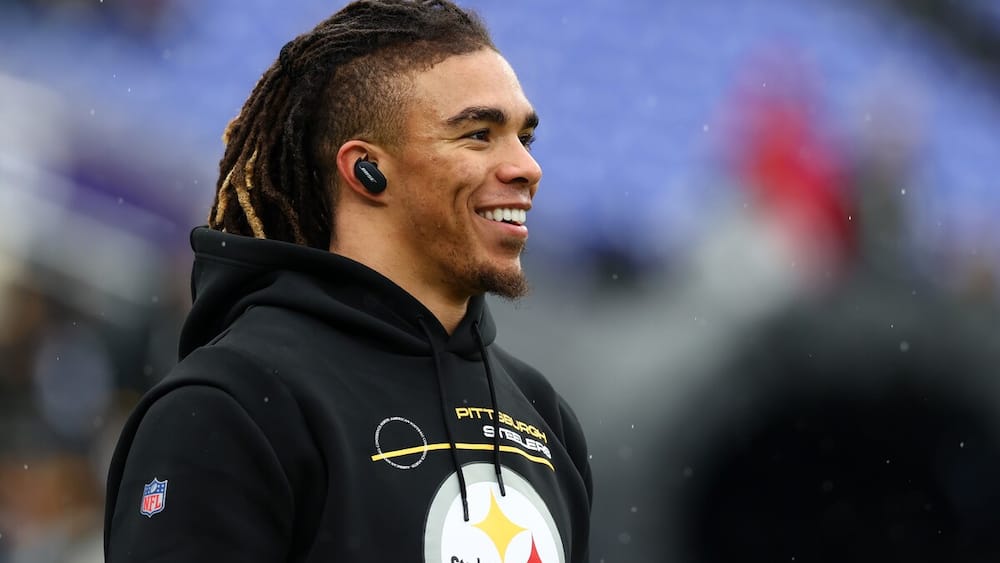 Entering his third season in the NFL, Pittsburgh Steelers wide receiver Chase Claypool is confident he will be one of the best players at his position in 2022.

“I know for a fact that I’m not like the other guys in the NFL. I know I’m a top-5. I know I’m even a top-3 receiver,” he said during his appearance on the “I Am Athlete” podcast.

Last year, the Canadian caught 59 of 105 passes for 860 yards and two touchdowns. These are worse statistics than those of his first campaign in the Goodell circuit.

Claypool will have a much larger role in the Steelers’ offense in 2022, however, as the Pennsylvania club lost wide receivers JuJu Smith-Schuster and Ray-Ray McCloud through the free agent market.

The second-round pick (49th overall) in the 2020 draft, however, does not know who will be the one to throw the ball to him. Indeed, Kenny Pickett, Mitchell Trubisky and Mason Rudolph will be competing during training camp for the Steelers starting quarterback position.

Despite this, Claypool is convinced that his team aspires to high honors and that it is not rebuilding.

“We’re going to have to rebuild eventually, but it won’t be in the next 10 years,” said the BC native.