CFL: Running back Brian Hill signed with BC Lions 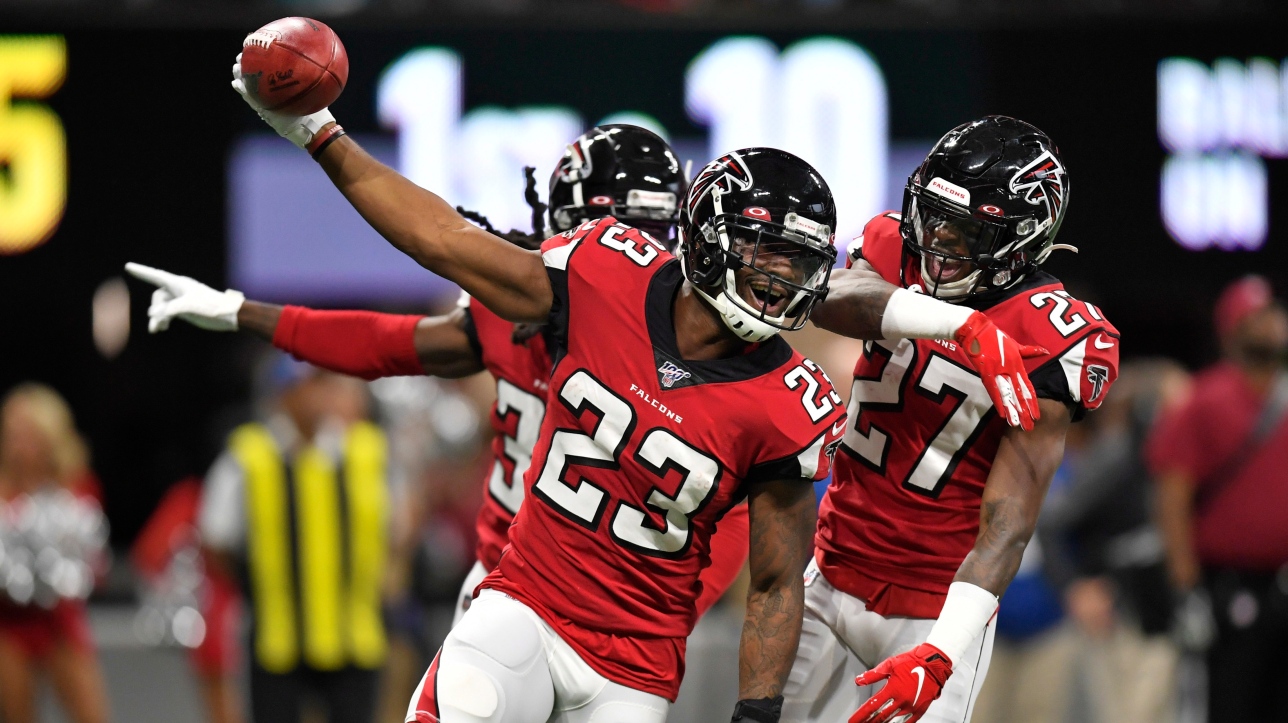 VANCOUVER — Running back Brian Hill has agreed to a contract with the BC Lions.

The 26-year-old spent five years in the NFL, mostly with Atlanta.

In 2020, Hill had 465 rushing yards including a touchdown in 16 games with the Falcons.

Hill was also with the Cincinnati Bengals and San Francisco 49ers.

While at the University of Wyoming, Hill set the institution record with 4,287 rushing yards, getting 37 rushing touchdowns.