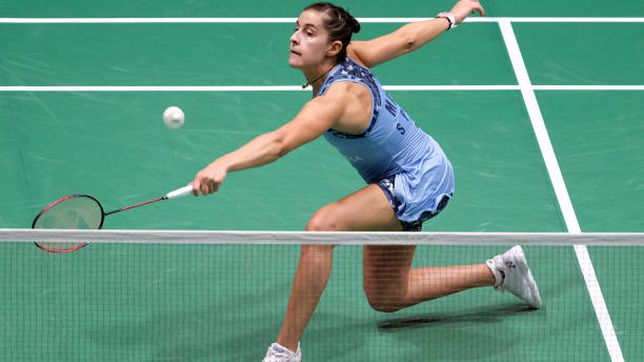 The Spanish Carolina Marín stumbled at the Malaysian Open and was defeated in the second round by the Danish Line Højmark Kjaersfeldt 21-19, 19-21 and 21-13 in 1 hour and 14 minutes of game.

Marin, seeded number 5 in the tournament, had met Kjaersfeldt on ten previous occasions and in all of them she had emerged victorious. In the eleventh she broke the streak.

The equality was maximum in the first two sets, the first fell on the side of the Danish and the second of the triple world champion and Olympic champion.

In the third, the same trend continued until the tie at 9, at which point the Danish player got a partial 5-0 (14-9) that blew up the game.

At 17-13, Kjaersfeldt made it 4-0 that closed the set and the match in his favor 21-13.which ended with the six-time European champion dropped out of the tournament in a surprising way. 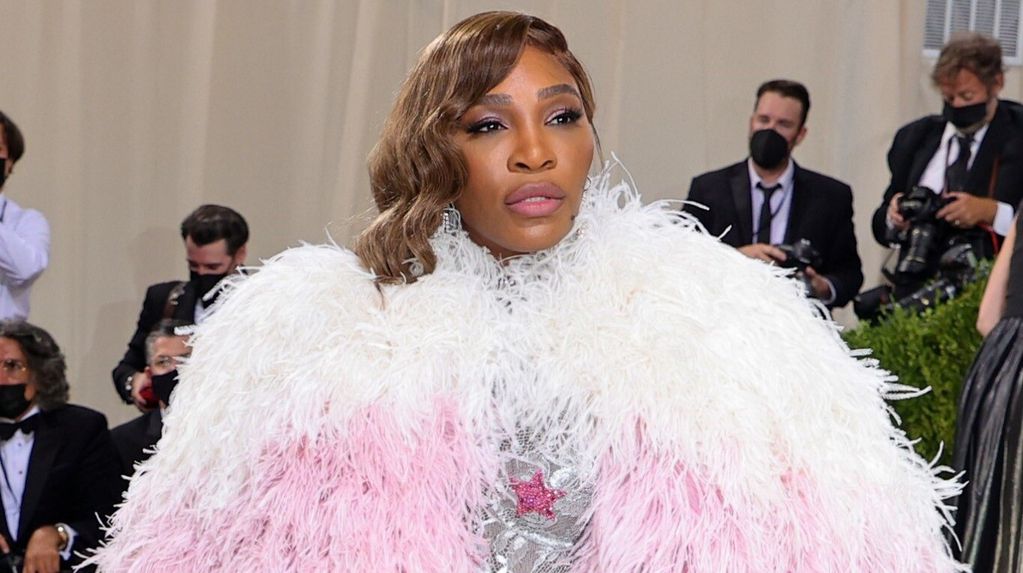