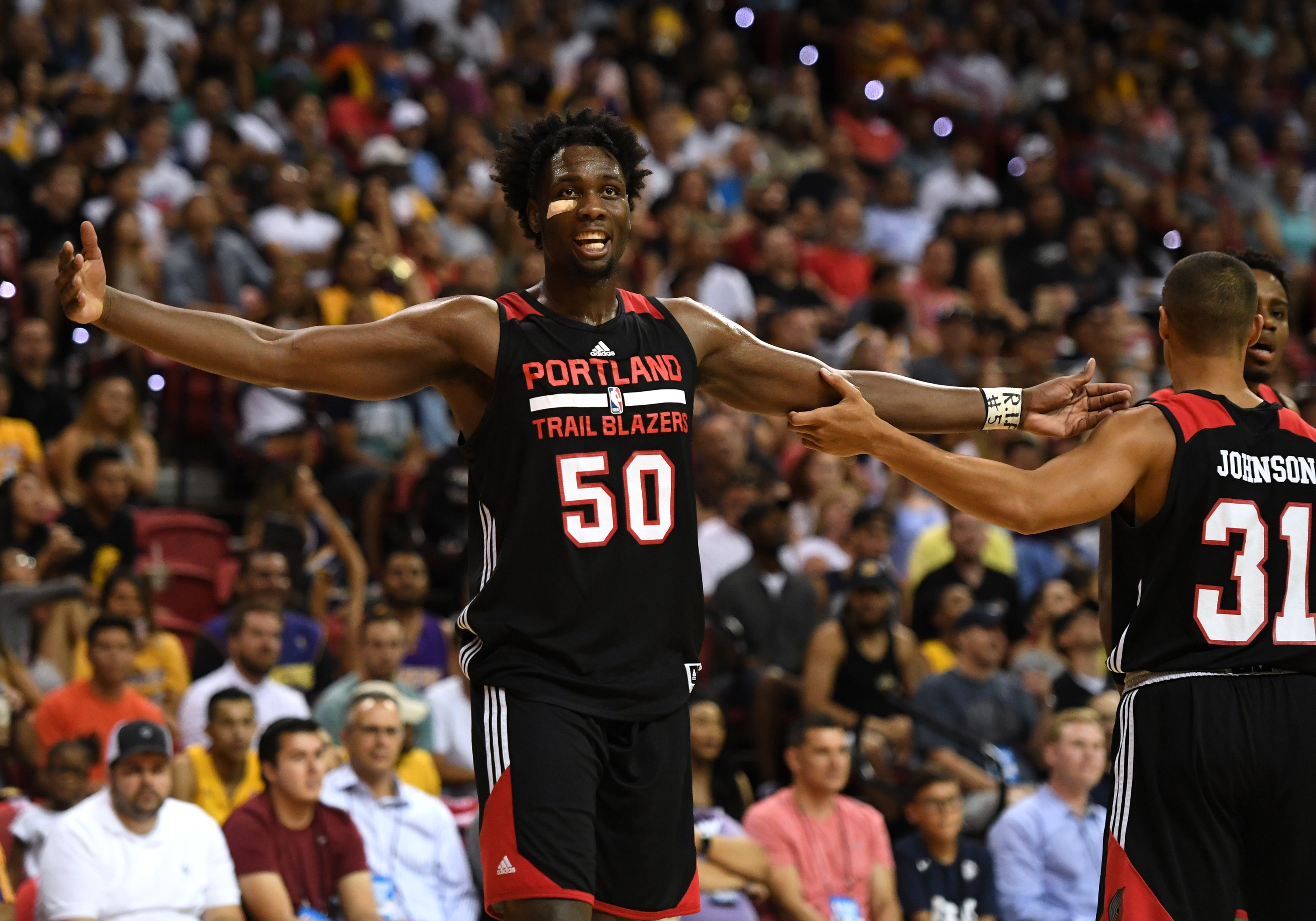 Caleb Swanigan, a former Portland Trail Blazers and Sacramento Kings player, has died at the age of 25 of natural causes. Although the exact reason is still unknown, the power forward trained at Purdue University had serious eating problems. Swanigan did not want to play in the Orlando bubble, in the summer of 2020, in the midst of a pandemic. Since then, he has not set foot in a short-dress pavilion.

The player had a very complicated childhood. Born in Indianapolis, his father was addicted to drugs and abused his wife, in addition to having weight problems (he died of diabetes in 2014 weighing 500 pounds). In these circumstances, he went through several shelters, since his mother alone could not take care of him. Instability, his bad eating habits and the tendency to gain weight inherited from his father led him to weigh 180 kilos when he was only 13 years old.

Swanigan was the son of a drug addict who abused his mother.

Despite all his problems, his ability to play basketball was there. After losing weight and getting in shape, he excelled in high school in Indiana. He was chosen among the 20 best players his age in the United States, averaging 22.6 points and 13.7 rebounds per game.

Several colleges fought over him, but he chose to stay in Indiana, where he had been welcomed and supported until then, and attended Purdue University. In his two years in college, he emerged as one of the most dominant inside players in the country, being the best rebounder in the competition with an average of 10.4 per game (12.5 in his second season). He was named All-American (the All-NBA in college basketball) and best inside player, and with these credentials, he entered the NBA draft in 2017.

Selected by the Portland Trail Blazers in the twenty-sixth position, he is chosen in the best quintet of the Summer League. Although he starts out having some prominence with the team, he is soon relegated to the G League (development league). In the middle of the following season he is sent to the Sacramento Kings, to return to Portland on January 20, 2020.

Statistics in the NBA

Without being able to have continuity in either of the two franchises, the pandemic arrived and the competition stopped. So, the NBA devised the Orlando bubble to play the remaining games in the safest and most virus-isolated conditions possible. Caleb Swanigan refused to participate and did not play an official match again. In 75 games, he started four times and averaged 2.3 points and 2.9 rebounds.

He’s clearly having life problems. You do not know what has caused that change


After his professional stage, at the end of 2020 he was arrested for drug possession and in 2021 some images of him were made public in which he was clearly overweight: he gained 64 kilos since his NBA debut. He was mocked and criticized through social networks and his former partner Damian Lillard came to his defense. Upon learning of his death, the Trail Blazers point guard posted a photo on Instagram expressing his condolences. The NBA, the Portland franchise, the Sacramento Kings, Purdue University and other players like Carmelo Anthony also publicly mourned his death. 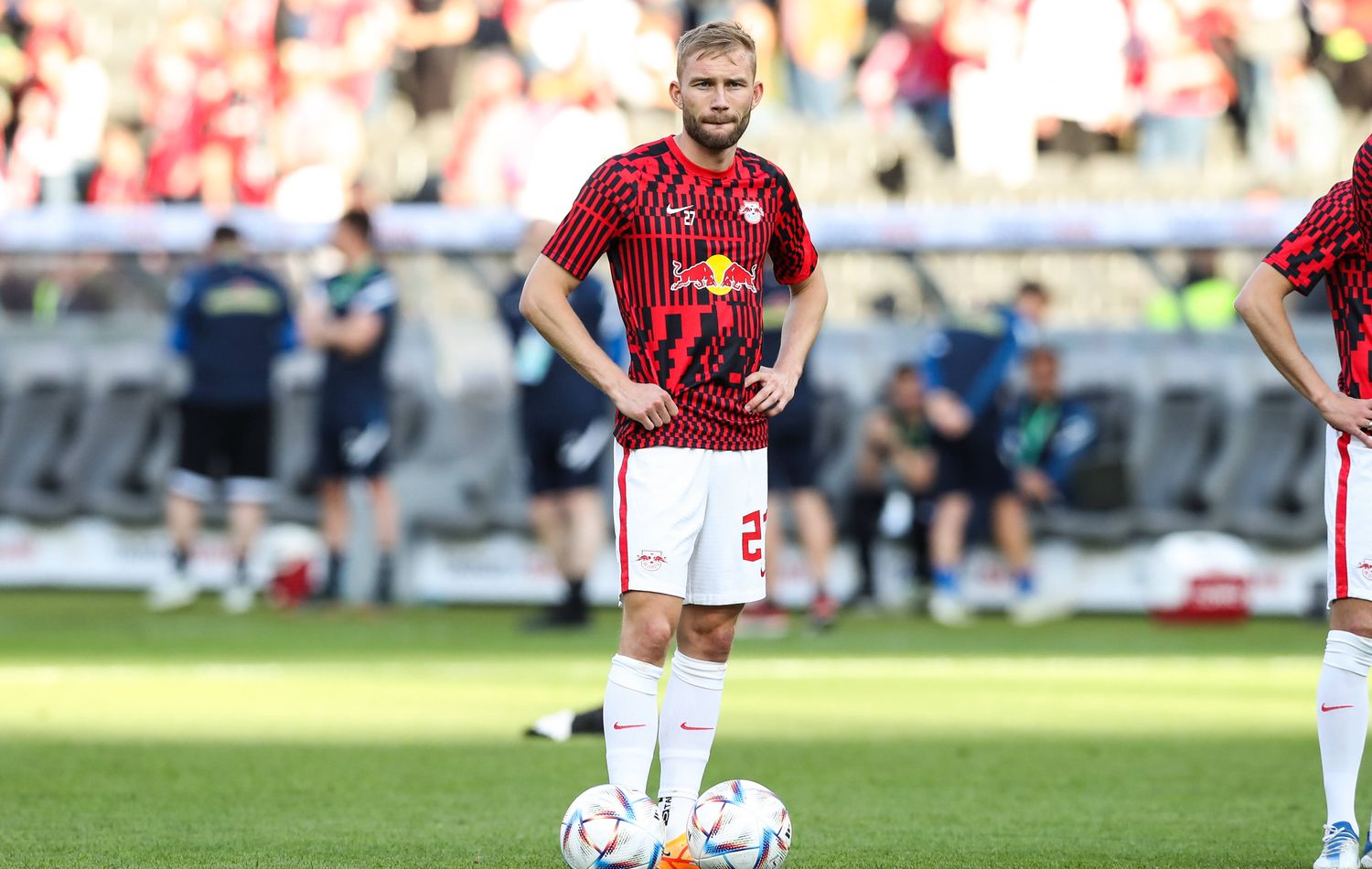 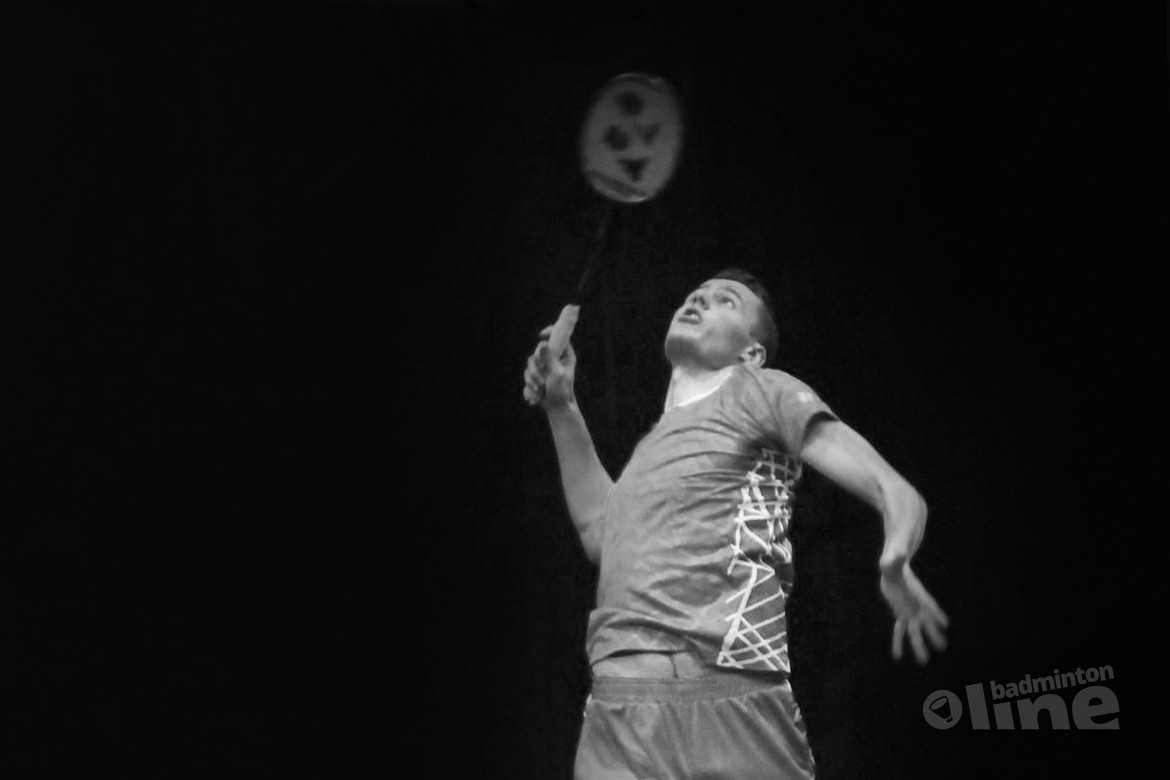