With Reinhold Ranftl, who was loaned out for a year from the German Bundesliga promoted Schalke 04, the third-placed player in the past season announced another new signing on Tuesday. The six-time ÖFB team player completed 15 appearances for Schalke after moving from LASK to the “Knappen” last year, but was recently not given a chance. The 30-year-old Ranftl said in an Austria broadcast that the change was a “great step for me”. He now wants to find his way back to his old strengths.

Sports director Manuel Ortlechner described the right winger as a “leader who brings an incredible mentality to the pitch and can act as a role model for our boys. He can occupy several positions on the right flank, is extremely strong in stride and will certainly be an absolute asset for our tasks in autumn.” Ranftl has a “highly professional approach and is also a good character off the pitch,” said Ortlechner.

What does the new season bring?

Schmid saw “motivated and well-rested boys” during the first training session after the obligatory performance tests had been completed on Monday. Besides Ranftl, another newcomer was not there. Matan Baltaxa is in rehab after an ankle injury. The Israeli – he is supposed to close the gap on the left in the back four after Markus Suttner retired – is expected in team training in two to three weeks. Until then, more new faces should be seen. “It will be necessary for something else to happen so that we can keep up,” said Schmid.

Austria is either in the Europa League or the Conference League in the group phase. The Europa League play-off is scheduled for August 18th and 25th. Starting in September, there will be many English weeks. “We have a very, very difficult season ahead of us with a demanding game rhythm. It will be important that we don’t lose sight of the championship. We need the necessary squad for that,” said Schmid.

According to the current status, the “Veilchen” will start the Bundesliga with minus four points after failing to submit license documents. The club objected. The league’s protest committee should make its decision soon if the table is to be fixed at the start of the season. Austria could still go to the Permanent Neutral Arbitration Court.

Advisor Werner puts out his feelers

The Vienna favorites are looking for reinforcements on the offensive. Jürgen Werner, who will be able to play a role in Austrian football again after his suspension expires in mid-August, works with sports director Ortlechner on the squad. In addition to Ranftl, who is now committed, Marko Raguz, another player who Werner knows well, is an issue: The 24-year-old striker, who has been struggling for his fitness for some time, is still under contract with LASK until 2024.

With Tabakovic, Holland, Früchtl and Baltaxa, Austria has filled four legionary positions. With Lukas Mühl, Lucas Galvao and Marvin Martins there are seven in the squad. Noah Ohio and Eric Martel, both on loan from RB Leipzig, have left Vienna. If the financially stricken club wants to nibble on the Austrian pot, only six legionnaires are allowed to be in the match squad. Austrians should therefore be preferred on the transfer market.

Eight training sessions are scheduled for Austria before the first friendly on Saturday against spusu SKN St. Pölten. Marco Djuricin, who is ill, is missing for the time being, the U19 team players Florian Wustinger and Leonardo Ivkic as well as Ziad El Sheiwi, who missed all preparation after tearing his cruciate ligament. Martins is still on vacation after assignments for Luxembourg.

The new ones training on Tuesday are scheduled. Früchtl, who was signed by Bayern Munich, inherits Patrick Pentz, Holland – who has returned to Vienna from LASK – should bring routine and fighting power to the defensive midfield. With Tabakovic, Austria has a new component in attack. The Swiss scored 27 goals in Austria Lustenau’s promotion season. At 1.96 meters tall, he brings power with him. “I’m a forward for the box, not the runner. I’m at home in the penalty area, that’s where I want to score goals,” said the attacker. Third place should not have been an outlier for Tabakovic. “We want to take the hype with us and be successful.” 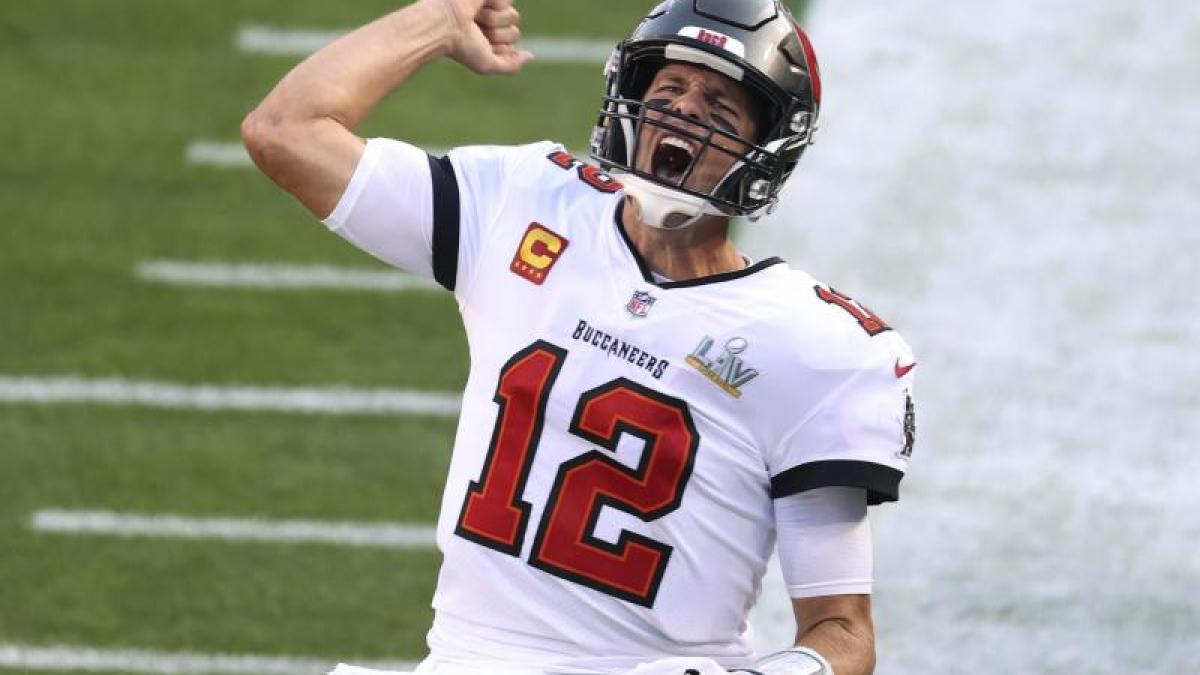