A trend outlook for the summer – with a panorama of eye-catching phenomena such as trendy bucket hats, thick tennis socks instead of fine footlets and outdoor sports.

Socks: Short socks that are barely visible or even invisible in the shoes – so-called footlets – were popular for years. Showing ankles was en vogue anyway. But anyone who is self-respecting this year is said to be wearing more fabric with shorts again. “White tennis socks have been in for a long time,” announced the “Männersache.de” portal, for example, but this year they “finally became a trend piece”. “Regardless of whether it’s Nike, Adidas or the like: sporty white socks that can be pulled up nicely so that you can see the brand are great.” What used to be considered a no-go can suddenly be very trendy. In Mallorca, young men also wear it on the Ballermann – like their fathers or grandpas used to do there.

Angler hats: Four years ago, the headgear of a man who became known as a “hat citizen” was still laughed at. The man with the fishing hat clashed with ZDF journalists during a Pegida demo in Dresden (“They filmed my face”). In 2022, on the other hand, fisherman hats, also known as bucket hats, are all the rage. At the Eurovision Song Contest, for example, the winner Oleh Psjuk (28) from Ukraine wore a pink bucket hat pulled low over his face. Many wear it casually and from trendy brands.

Caps: Baseball caps are now popular for all genders – not just against the sun. The peaked cap is “a real must-have in the wardrobe of fashion-loving women,” says the “friend”. And “GQ” analyzed: “From Balenciaga to Gucci, from Louis Vuitton to Off-White, the baseball cap will dominate the catwalks from Milan to Paris in 2022.” Of course, the baseball cap also goes perfectly with the retro trend of the 90s and 2000s.

Sunglasses: “Y2K glasses” are popular this year, says “InStyle”. So: “Sunglasses with the look of the 2000s. What distinguishes these models? Mirrored lenses in a sporty XL format (also colorfully shimmering if you like), bright frames in neon colors or transparency.” The “Stern” also thinks that Shield glasses are in: “In sports, but also in leisure time, the glasses are getting bigger again. Large areas of the continuous glass cover and cover the entire upper half of the face. It’s not elegant. It’s conspicuous and full in the retro trend.” 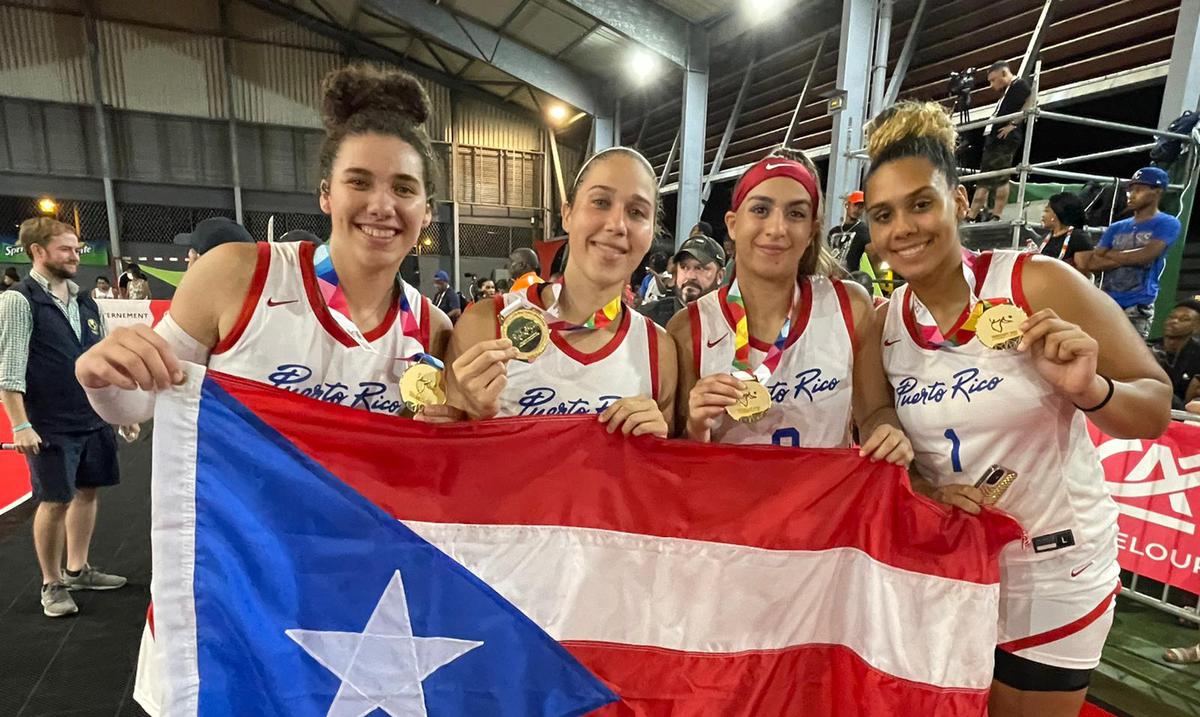 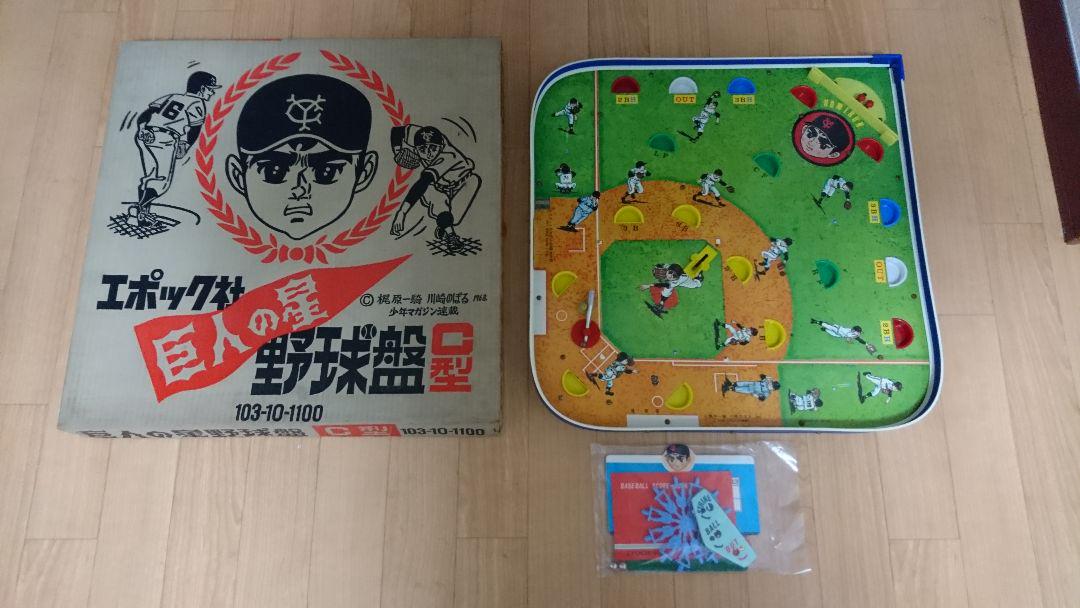