“A fantastic day”, Brand called the last stage in Switzerland afterwards. She said she was “super tired, but super happy”. “We had to work hard for it. Great to finish it.”

Brand took the yellow in the short, explosive opening stage (46 kilometers), lost the jersey a day later in a messy time trial, Faulkner was unable to release in stage three and was only handed the victory in the last corner of the race.

‘I can make it longer’

Faulkner finishes second in the standings at 0.17 to Brand. The Dutch Pauliena Rooijakkers completes the podium at 1.19. In addition to a podium place, the 29-year-old Rooijakkers also took the overall victory in the mountains classification.

The Tour of Switzerland is not yet an established name on the women’s cycling calendar, but it has great ambitions. Last year, the competition was held again after twenty years. Brand is pleased with the variety of the round. “There’s a little bit of everything,” she said. But: “I can make it longer”, Brand gave the organization a tip for next year. 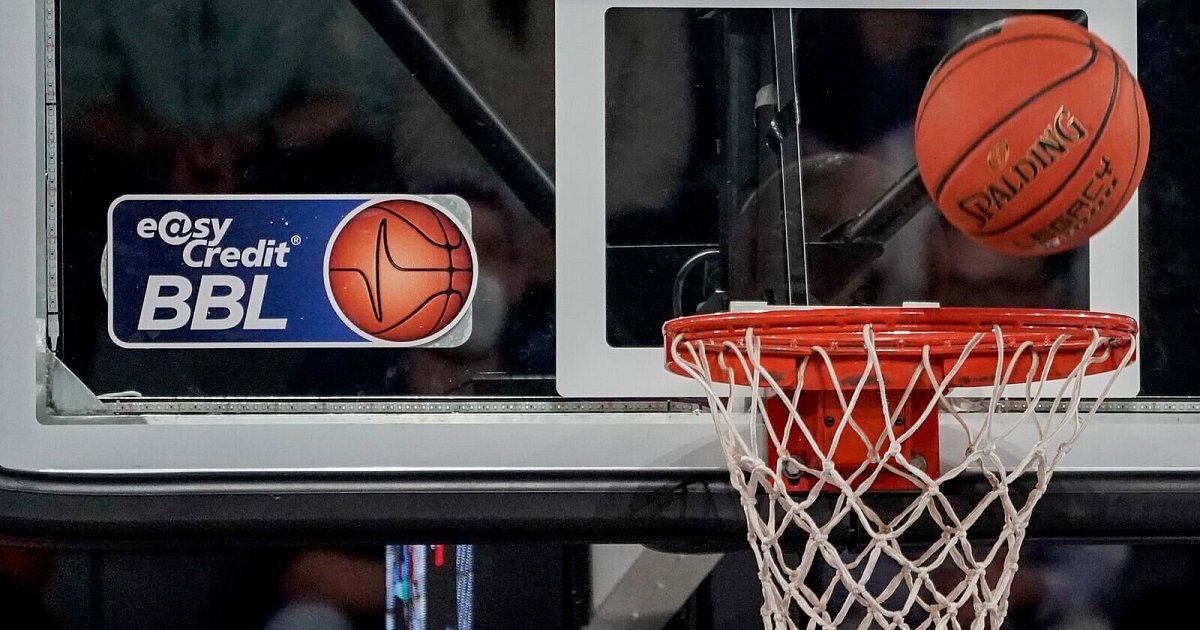