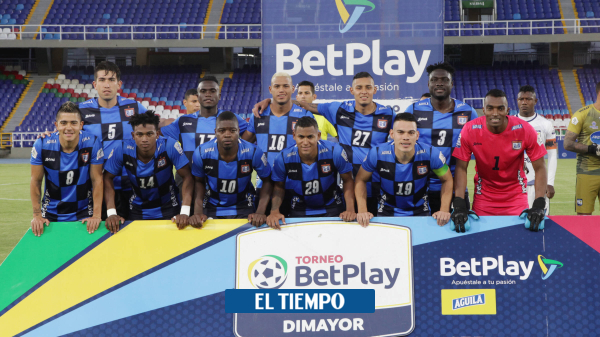 Boyacá Chicó left the Quindío Sports party armed: he tied it on the hour to, with a 2-2, force the shots from the penalty spot and be crowned the winner of the first semester, which gives him the passage to the final in November of the promotion tournament.

“The team showed the courage for this type of match and managed to recompose themselves in a difficult moment. Despite the disadvantage, they did not lower their arms looking for a tie. This is a prize from God,” said Boyacá Chicó coach, John Jaime Gómez , to WinSports +.

(Also read: Has Néstor Lorenzo already decided on the headquarters of the Colombian National Team?)

Quindío seemed to solve the final in his stadium

Quindío found the advantage thanks to the VAR, which detected a handball in the visiting area by Elkin Mosquera, which the referee Nolberto Ararat had sanctioned outside. Jairo Roy Castillo, one of the most experienced on the squad and one of the few, along with goalkeeper Luis Estacio, who had played for the club in A before relegation in 2013, did not forgive: 1-0 at 34 minutes.

Boyacá Chicó was not resigned. He knew that with a draw he could force penalties. And the game turned blow by blow. And in the last 15, both teams were able to score. First, Exneyder Guerrero, hand in hand with the goalkeeper, crashed it into the body of the visitor’s 1. And then, César Hinestroza miraculously saved a Wilmar Cruz shot, after a serious mistake by Breiner Paz.
The checkers finally found the reward for their effort in the 77th minute, when Wílmar Cruz headed in a cross from Romir Balanta and scored the 1-1 that forced the tiebreaker.

The match had a vibrant ending: Chicó forced the tiebreaker

But much more was to happen. First, a downpour came in Armenia. Then, Leyser Chaverra hit a cross ball and at the far post, Luis Fabián Mina hit the ball and scored the 2-1 that once again excited Quindío. Later, Mosquera hit Mateo Trejos very badly and he responded just as badly: both were expelled. And in the end, Sebastián Támara took a rebound outside the area and from there he kicked to beat Cubero in the 90th minute and put the shots from the penalty spot in the picture.

(In other news: Nairo Quintana: see the hard fall that the Colombian suffered in Occitania)

In the tiebreaker, the figure was the goalkeeper Rogerio Caicedo, who stopped the collections of Balanta and Hinestroza. And with that, John Jaime Gómez’s team is already in the December final to fight for the first promotion. 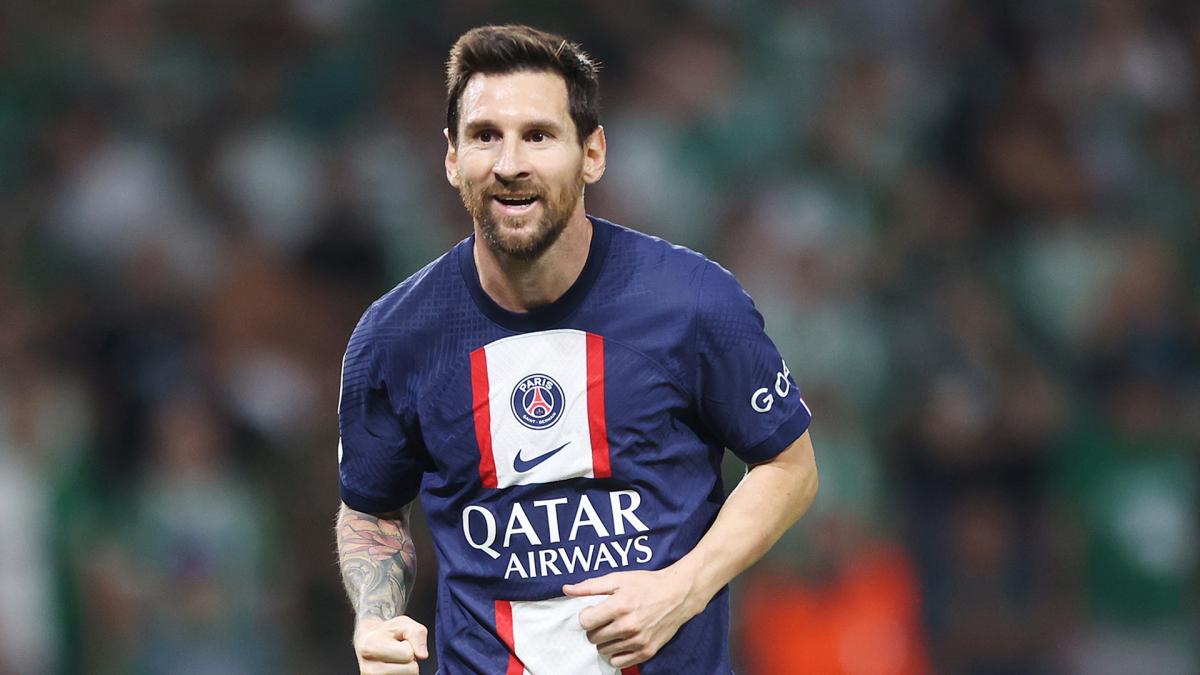 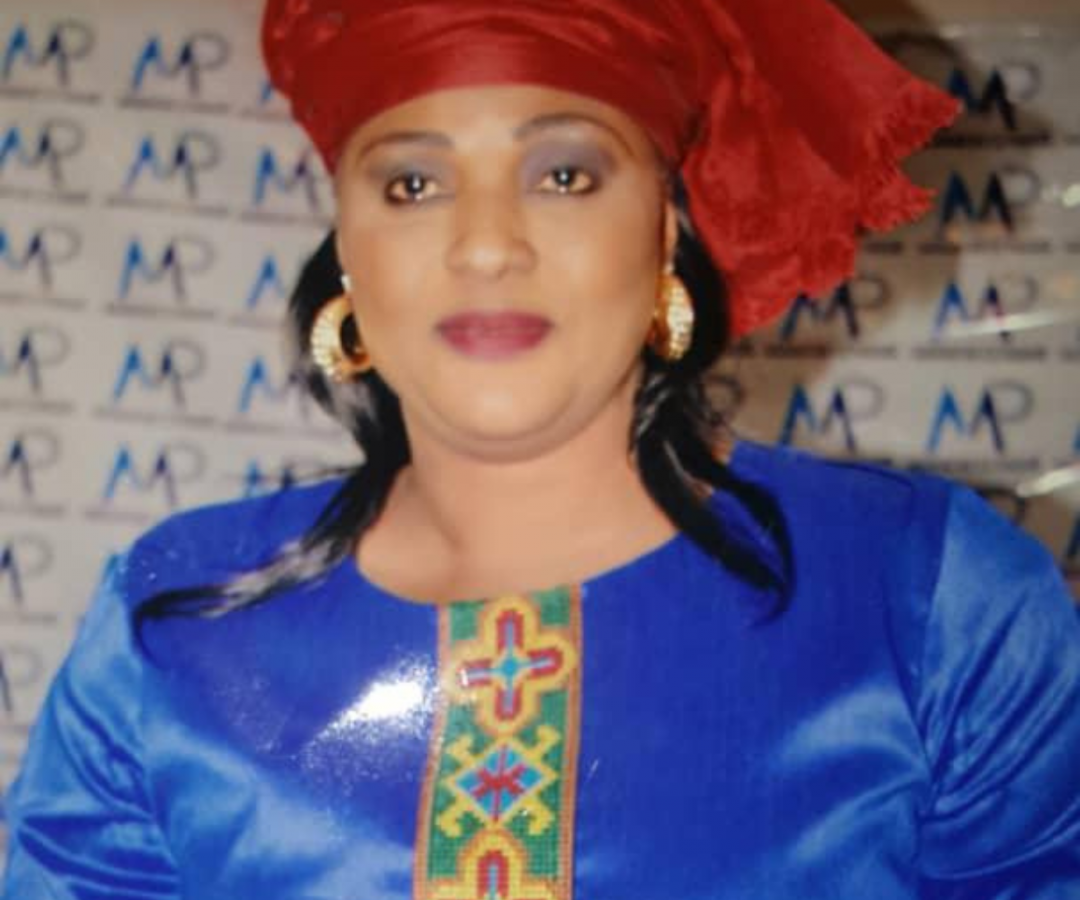