In his inaugural speech, new coach Daniel Farke (45) had a clear message ready for his new boss, manager Roland Virkus (55): “Now of course we also need a good transfer summer…”

But if you ask Virkus these days whether the first transfers are finally imminent, he politely answers: “No, no news yet.”

Allegedly, VfL does not even have offers for Marcus Thuram (24) and Alassane Plea (29)!

For Gladbach that would be the worst case scenario. The contracts of the fan-disgraced Thuram and Plea expire next year. Both refuse to extend at Borussia. If Virkus does not find a buyer, the market value of Thuram and Plea of ​​EUR 25 million for VfL threatens to drop to ZERO: Next summer, both would be free transfers.

► Borussia has just experienced such a double disaster with Matthias Ginter (27/for free to Freiburg) and Denis Zakaria (25/half a year before the end of the contract for the mini fee of 4.1 million euros sold to Juventus).

Then there is the domino effect!

When BILD last asked around in the consulting scene, the echo was that some players would like to switch to Gladbach, but were being held up there and are therefore already looking elsewhere or have even jumped off.

That’s another reason why it would be disaster for Gladbach if both Frenchmen stayed.

Luis Enrique: “It’s not easy to play against Spain and it won’t be in the World Cup” 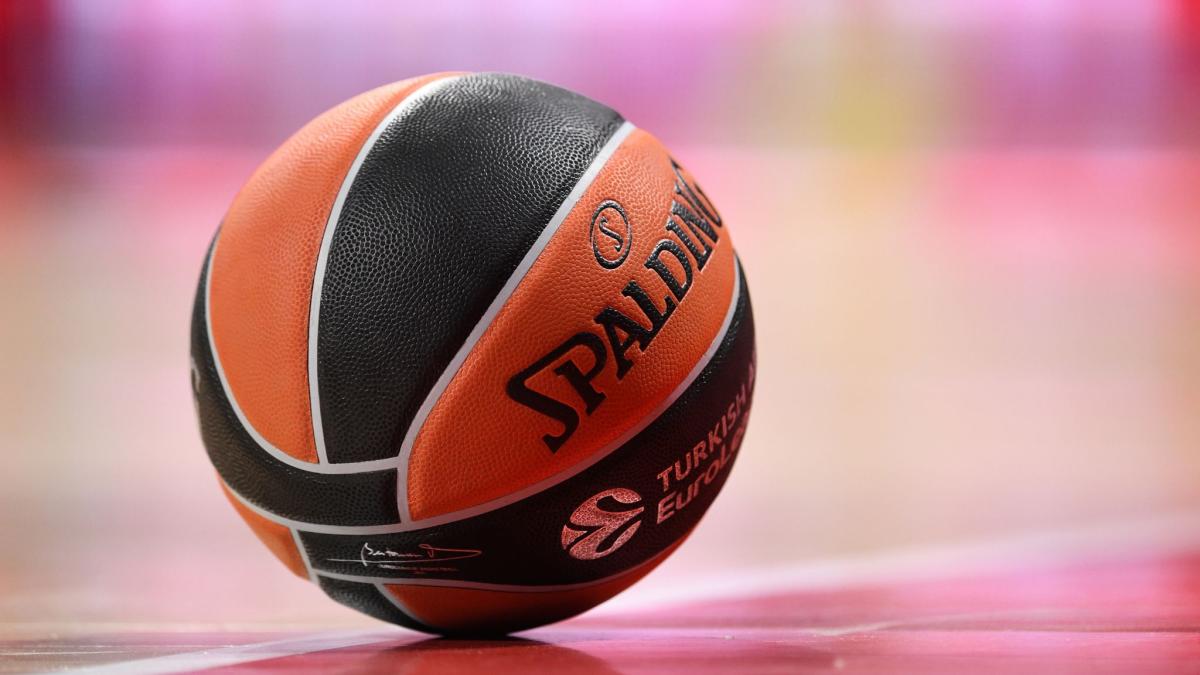 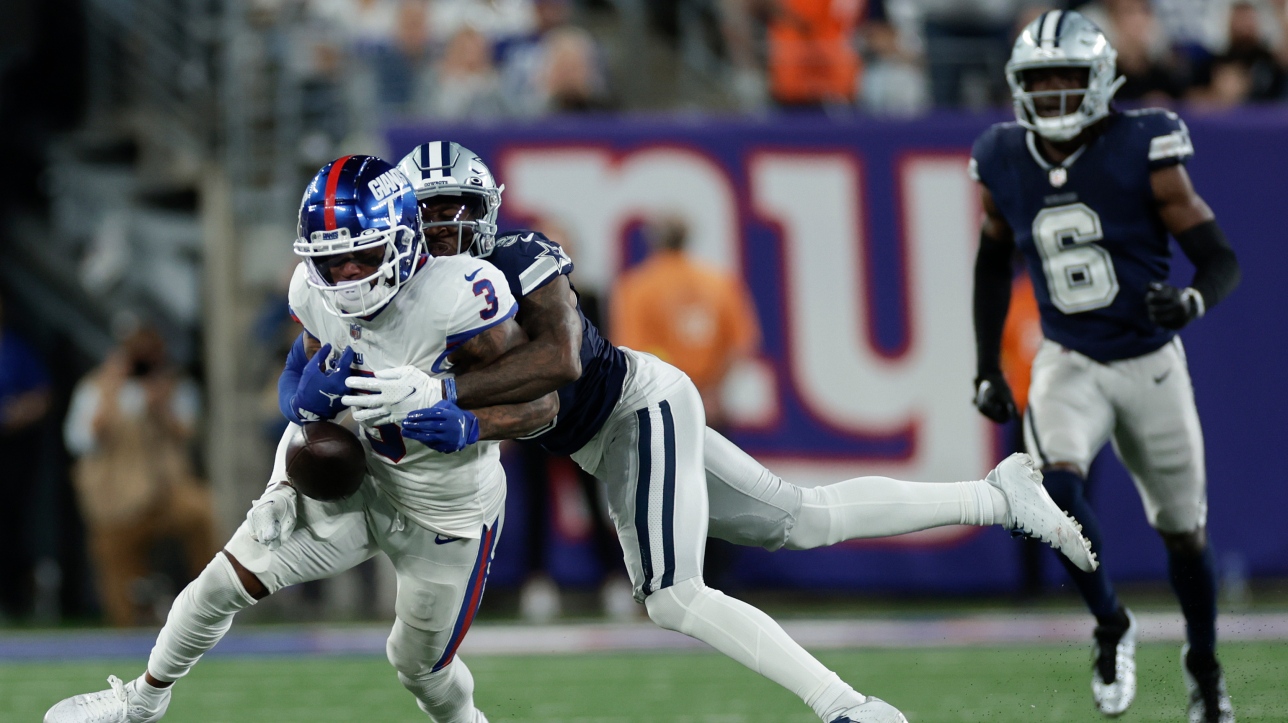