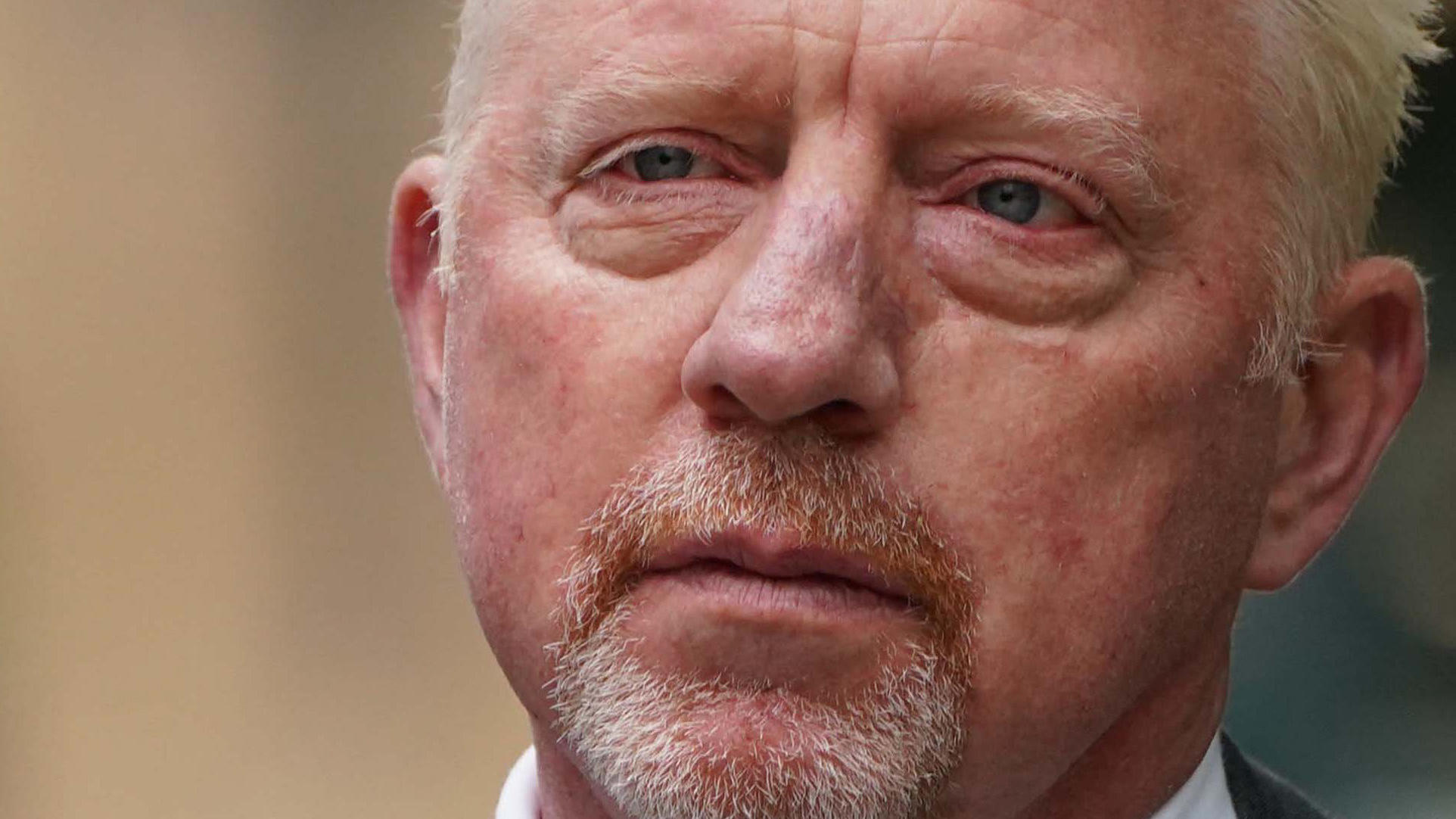 “I feel awful. Boris is a friend of mine, it’s just awful. I don’t know where he is. I think he’s been transferred somewhere. I want to see him if I can, if he wants or can see people “, said McEnroe. Becker was sentenced to two and a half years in prison by a London court at the end of April for delaying bankruptcy. With good behavior, the 54-year-old can leave prison on parole after half the sentence.

Reading tip: The deep fall of a tennis legend in fast motion

The German tennis icon spent the first three weeks of his sentence in London’s notorious Wandsworth prison. In May, Becker was transferred to Huntercombe Prison in Nuffield, about 45 miles west of London. Today he feels pity for his former rival: “He’s been through a lot. He kept telling me everything will be fine, everything is under control. That’s Boris.”

In the ’80s and early ’90s, Becker and McEnroe were among the best in the world. The record in the direct duels is 8:2 for the German. “He’s one of the greatest players that has ever played and I know it meant a lot to Boris,” said McEnroe, who has won Wimbledon in men’s singles three times (1981, 1983, 1984). He comments on the tragic turn in Becker’s life: “He was just a very confident player on the pitch. But sometimes you’re not necessarily a great investor and you don’t take care of your money off the pitch.” (tno/sport.de)