Bloom on Porziņģis’ decision to distance himself: It doesn’t seem right – Basketball 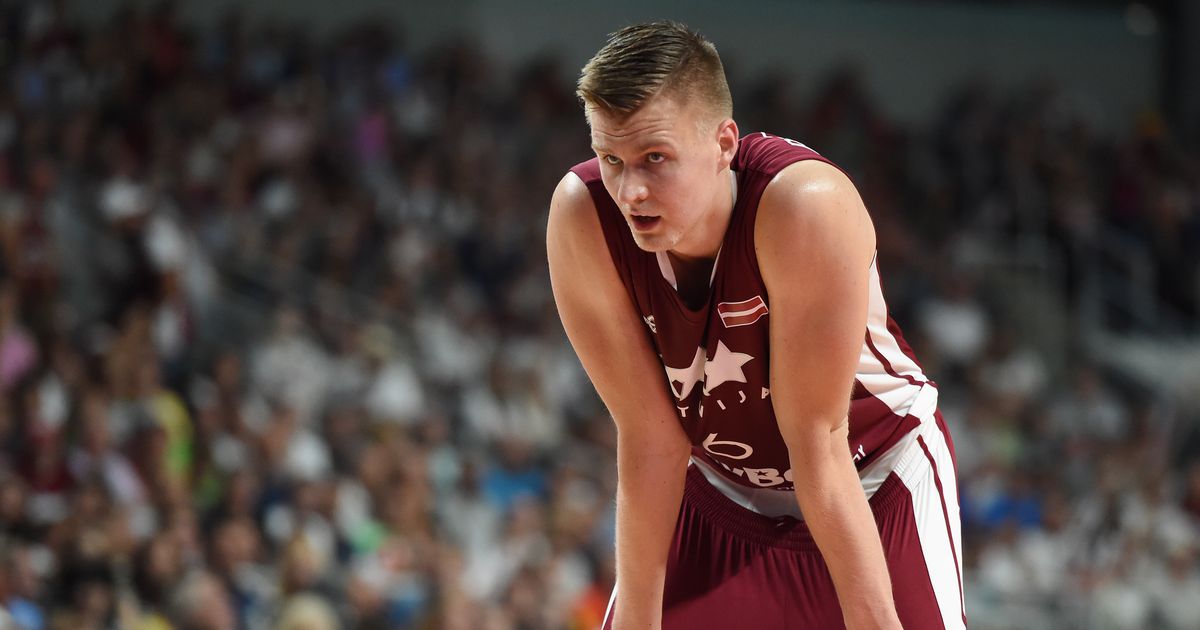 On June 22 and 26, the Latvian national team will conduct test matches against principled opponents of Lithuanian basketball players.

On June 30, Latvian basketball players will go on the field against the Serbian national team to compete for the first place in the World Cup qualification subgroup A.

Porziņģis, the brightest star in Latvian basketball, is not currently with the national team, who previously said that the national team could be helped in the upcoming World Cup qualifiers in August.

Blūms, who will be honored before the match on June 22, has criticized Porziņģis’ exclusion from the national team in an interview with the Latvian Television (LTV) program “Sporta Studija”.

“I don’t know what Kristap has to do with [Latvijas Basketbola savienības] president, but somehow that doesn’t seem right. He trains in the Daugava Sports House, but next to the “Arena Riga” he trains. He can have the same individual training at “Arena Riga” and be with the team. That doesn’t seem right to me. I wish he was [kopā] with random chicks, even if not playing. Even if you take the training before the national team training or go with a national team shirt. I think that would be cool, “said the former national basketball player.

For the last time, Porziņģis is wearing the shirt of the Latvian national team at the 2017 European Championship, becoming the most productive player of the team and helping the national team to win the fifth place, which is the best result since regaining independence.