Best player in the German championship, Parker Jackson-Cartwright would have signed with ASVEL 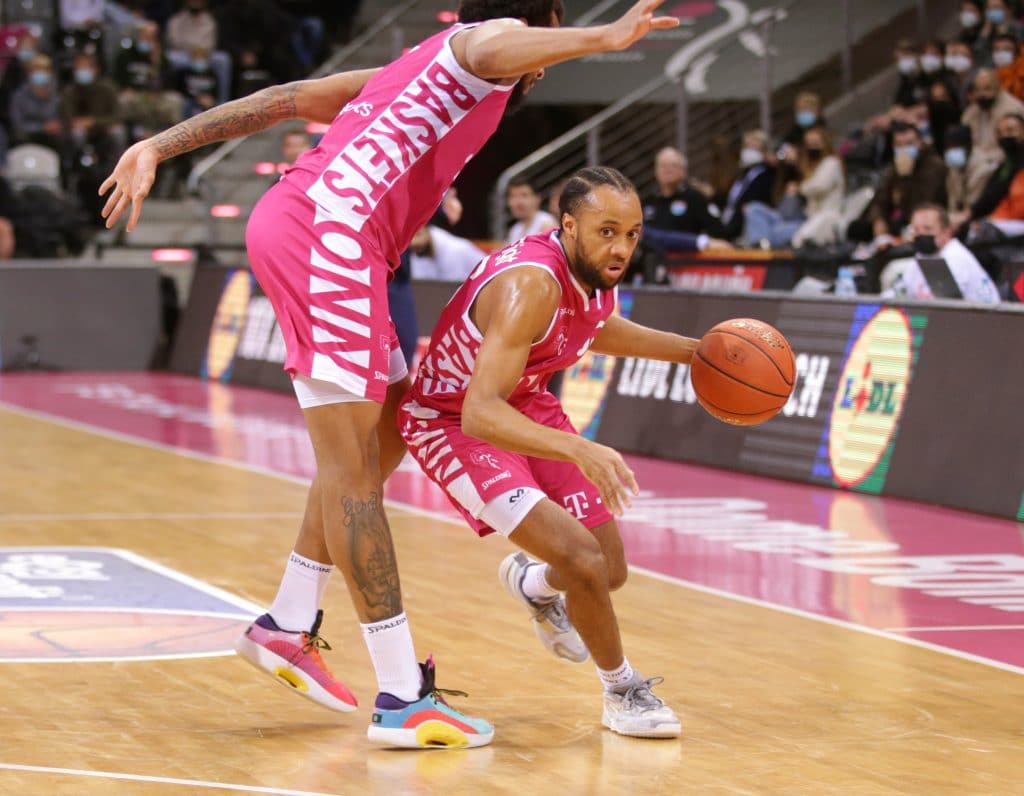 According to German journalist Robert Heusel, American playmaker Parker Jackson-Cartwright (1.80m, 26 years old) will be in ASVEL’s tunic next season.

Parker Jackson-Cartwright is known in France for playing for Saint-Quentin during the 2020-2021 season, and he was elected Pro B MVP. obtained the MVP trophy of the German championship, achieving flamboyant stats (20.4 points, 3.5 rebounds and 7.1 assists), knowing that his team finished 2nd in the regular season and lost only 3- 2 in the semi-finals of the playoffs against Bayern Munich.

Trained at the University of Arizona, and before arriving in France, Parker Jackson-Cartwright had gone through the G-League and the English championship.

Conversely, leader Chris Jones should leave Villeurbanne. According to the Spanish media Basketingthe American would be very close to an agreement with Valencia, which will also play in the Euroleague next season.