The baseball is simply magnificent. This game can make someone’s day out of the blue. Recently, the Houston Astros played a three-game series against the Chicago White Sox. Although the Astros won the show after JJ Matijevic hit his first career home run, a young fan in the stands stole the show.

On Father’s Day, the Astros played the series decider against the White Sox at Minute Maid Park. Rylan Freeman, 16, accompanied by his father, Jim Freeman, and a younger brother, came to watch the high-tension game. Little did Rylan know this would be one of the best nights of his life.

In the fourth inning of the game, Astros designated hitter JJ Matijevic hit his first career home run. And guess what? Sitting in the stands, Rylan recovered the ball from the home run and landed the best deal with the Astros.

“They came up to me and said, ‘What do you want? ‘” Rylan said. “I love throwing, so I said I wanted a JV jersey. I love Justin Verlander… They said, “We can’t do that.”

However, the Astros played their best card when they surprised Rylan with a signed Justin Verlander jersey, Jose Altuve’s autographed ball, six one-game tickets and six batting practice tickets. It was probably the best deal Rylan had had in his life.

Did this kid hire Scott Boras between the innings? pic.twitter.com/A0J1ohUdj3

The family was so happy that Rylan’s dad described the day as the “best Father’s Day”.

JJ Matijevic won it for the Astros

After hitting his first career home run, Matijevic said it was a special moment for him. “It was blurry. But once I got to second place, I knew what happened, and I just looked up and took it all in, I saw the fans,” Matijevic said.

JJ Matijevic on negotiating to get his first home run pic.twitter.com/cgQtjqmN0F

He dedicated his first home run to his loved ones. “And it was special this moment here,” added Matijevic. “It’s not just for me, it’s for my family and friends, my fiancé. I have worked very hard for the time being, dedicated to them.

With the win, the Astros solidified their position atop the AL West. Given their success, do you think the Astros can qualify for the World Series? 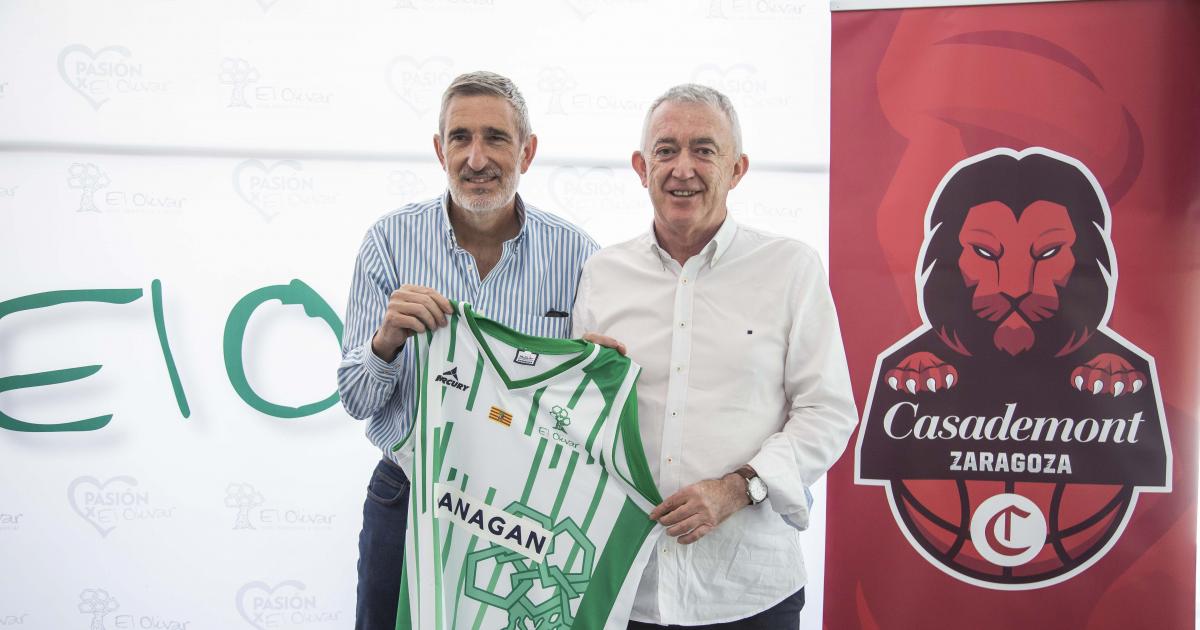 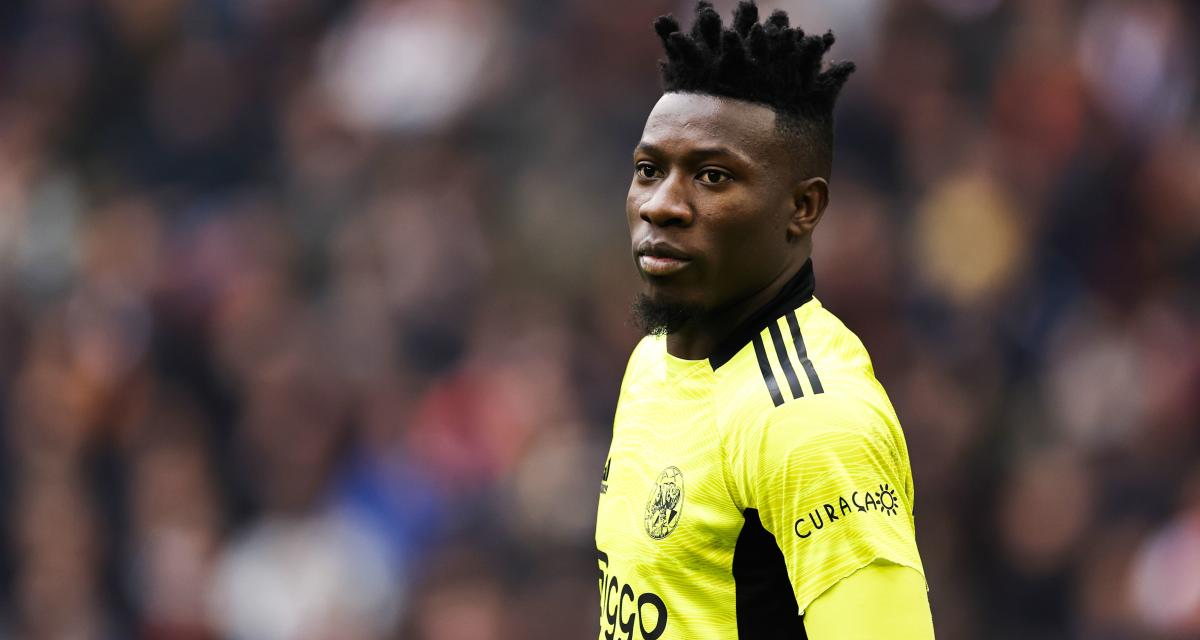 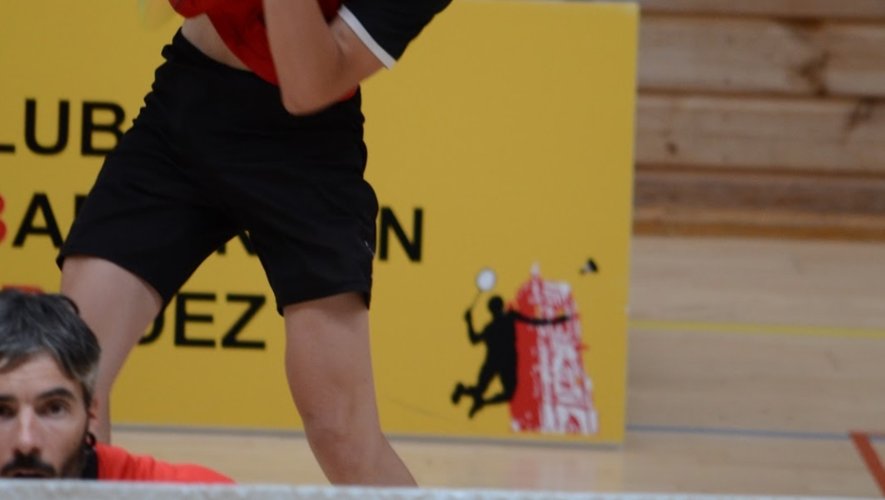