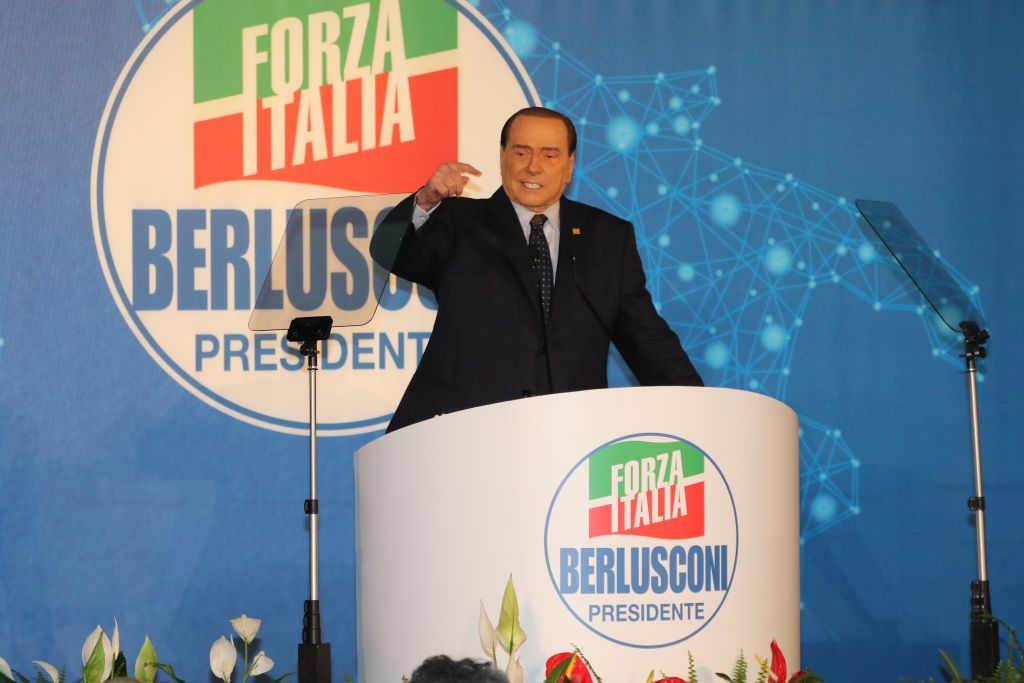 “I believe that no political force can be considered a winner after an election day like yesterday”. The leader and founder of Forza Italia, Silvio Berlusconi, said this in a message entrusted to social managers. “When only 4 out of 10 voters go to vote, democracy is defeated – he added -. The right to vote and to be able to choose who we want to be governed by is a precious asset, a fundamental right in a truly free country. Our fathers gave their lives to get it. So many peoples around the world are suffering under the heel of autocratic regimes. Fortunately, we have freedom, democracy, the ability to choose. Anyone who renounces to use it assumes a serious responsibility towards the nation and other citizens. When only 4 out of 10 voters vote, it means that an organized minority is sufficient to elect the mayor or the president of the region or the government. 20% of Italians could decide for everyone. It could also decide to establish an authoritarian regime as well ”. (ITALPRESS).