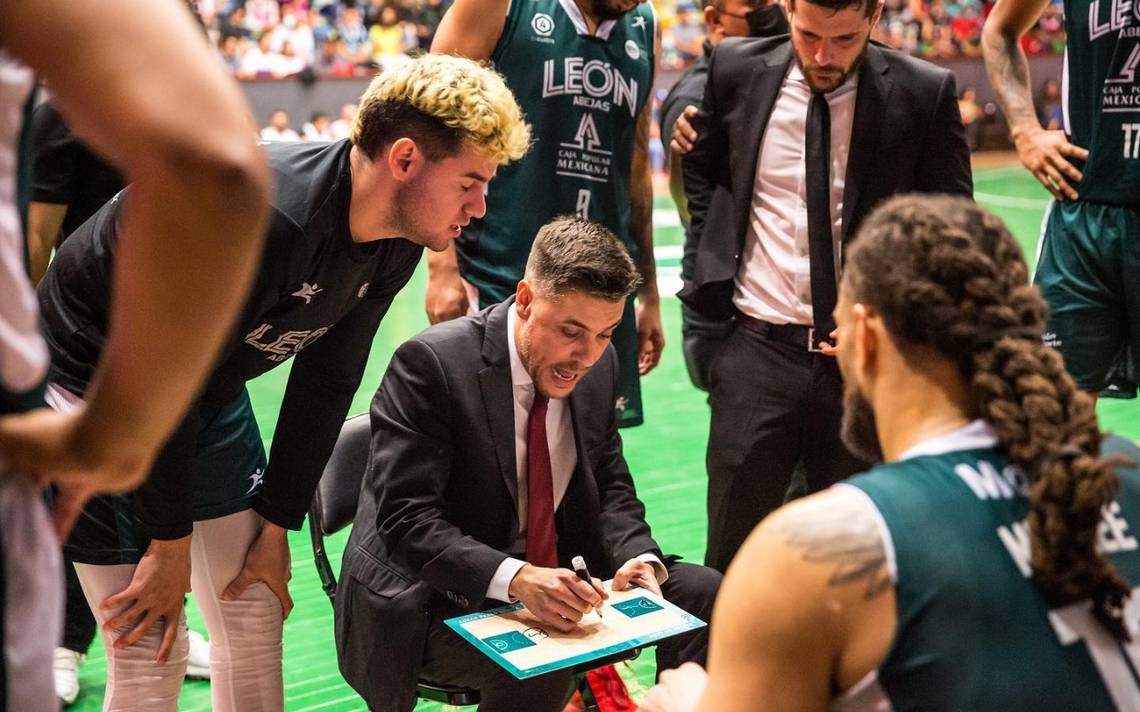 León, Guanajuato.- To take to the lion bees to a season of prominence in the National Professional Basketball Leaguecoach Pablo García has opted to surround himself with old acquaintances in his coaching staff.

They will be accompanying you from Malaga Carlos Alonso as an assistant, in addition to the physical therapist Miguel Aguilar, with whom you have already had the opportunity to work at different times of his career in Spain.

“This leap that we will take is integral, we are not only coaches, we do not only prepare a training session, a calendar or workloads, nor do we only direct matches. If you are capable of enduring a playoff in Mexico, you are capable of enduring anything.we are people who work watching all the leagues in the world, talking to players, agents and we are fortunate to be able to get to know the sport in all its fields, this comprehensive training is what enriches us the most and can give us the leap in quality to be better coaches in the future”, García explained in an interview for the Málaga Hoy portal.

For his part, Alonso commented that “last year Pablo had already suggested it to me (getting to Abejas), but I had a commitment and I don’t like to leave things halfway. Pablo has a brutal talent and I think we make a good tandem, my weak points can be his strong points and vice versa”.

The Iberian will take the place of his countryman José Santaella, who a few months ago was announced as coach of Peñarroya in the EBA League. Carlos Alonso was also linked to collegiate burst sport in the United States for four years, so he knows perfectly the new talents that could emerge from the NCAA.

Meanwhile, Aguilar said he was motivated to join his fellow countrymen in what he considered his greatest challenge, since “working with other types of bodies, height, strength and exhaustion, the leap to professionalism is remarkable, but when Pablo and Carlos They presented the draft head I said yes”.

The staff of the Leonese quintet will be completed by the house physiatrists Monserrat García and Marte Rodríguez, as well as the props Jesús Sierra. 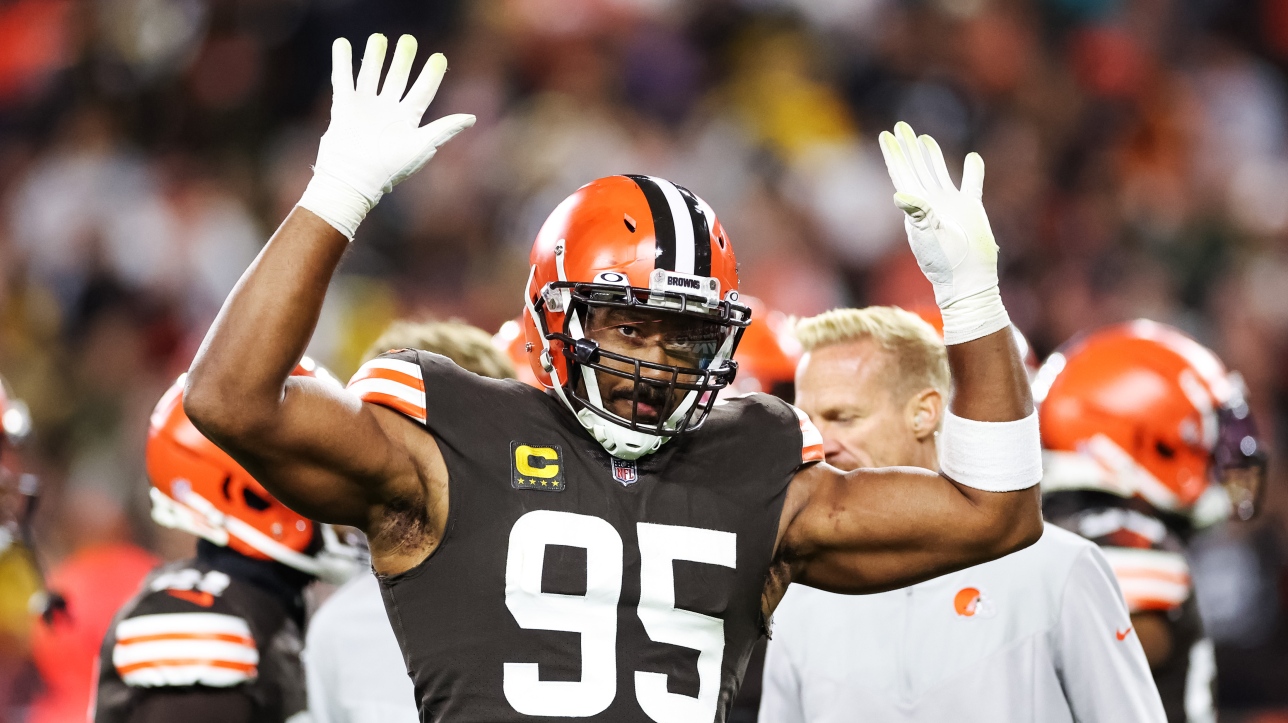