Raoul Korner (48) signed on Wednesday as the new Towers coach. Now the first new player for Hamburg’s basketball team is fixed. Jonas Wohlfarth-Bottermann (32) is coming to Wilhelmsburg from semi-finalist Ludwigsburg.

The center (2.08 meters) signed for two years (until 2024). With 352 BBL games, “WoBo” (also on his jersey) is one of the most experienced German players in his position in the Bundesliga and above all a strong defensive player.

“When the offer came from Hamburg, I didn’t have to think long,” says the native of Bonn. “I’ve kept an eye on the Towers over the past few years. I am absolutely convinced of the development and I am very happy to be a part of it from now on.”

Towers boss Marvin Willoughby (44) is also happy about the transfer coup: “Jonas is currently in the best center age. In the past five years he has matured into one of the most consistent German Big Men in the BBL. With his experience, he will certainly bring a lot of stability to the team.”

National coach Gordon Herbert (63) nominated the man with the giant slippers (shoe size 48/49) alongside Justus Hollatz (21/to Spain) for the World Cup qualifiers in Estonia (June 30) and against Poland (July 3).

Curious: WoBo’s great-great-grandfather was the last “witch” to be burned at the stake in Germany! In his home town of Witten, a street was even named after him.

One comes – two more go. Captain Max DiLeo (29) follows ex-coach Pedro Calles (38) to Oldenburg, according to information from the magazine “BIG”. Two years ago, the inseparable duo moved together from Vechta to Hamburg.

It’s already official: Robin Christen (31) drew an exit clause after just one year and would rather play in Ulm next season. Under Calles he had even become a national player in the towers! Willoughby: “Since our squad planning is not that far advanced, it was not foreseeable how his role will develop.” Trieste basketball, Marco Legovich “ We are looking for a center with European basketball experience and a multi-purpose winger ” 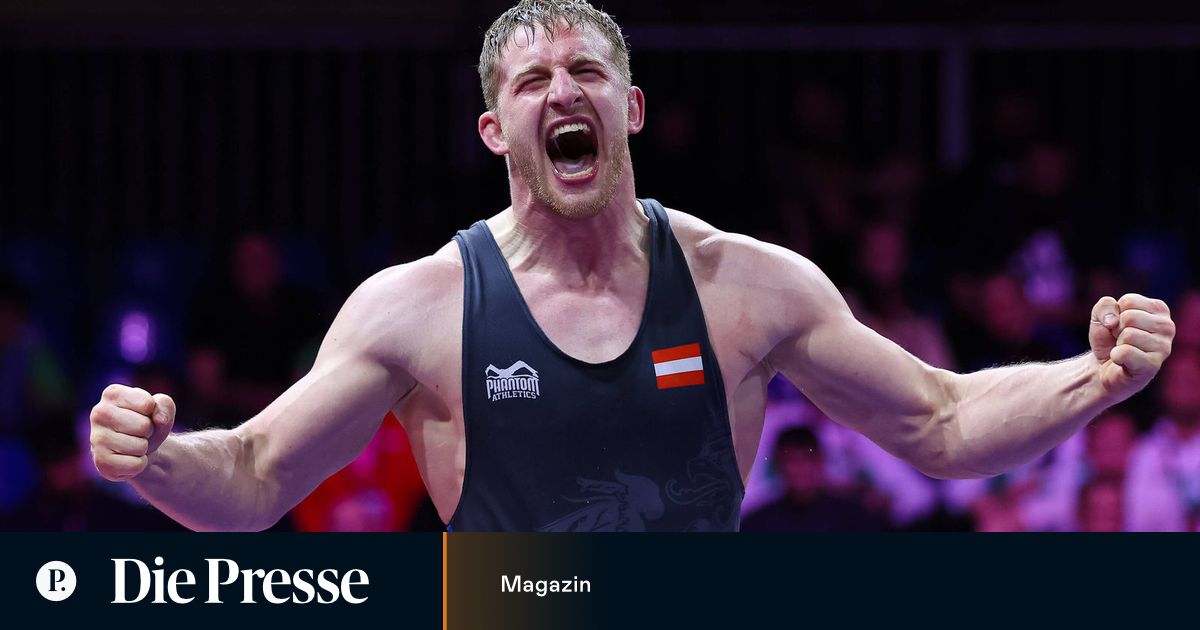 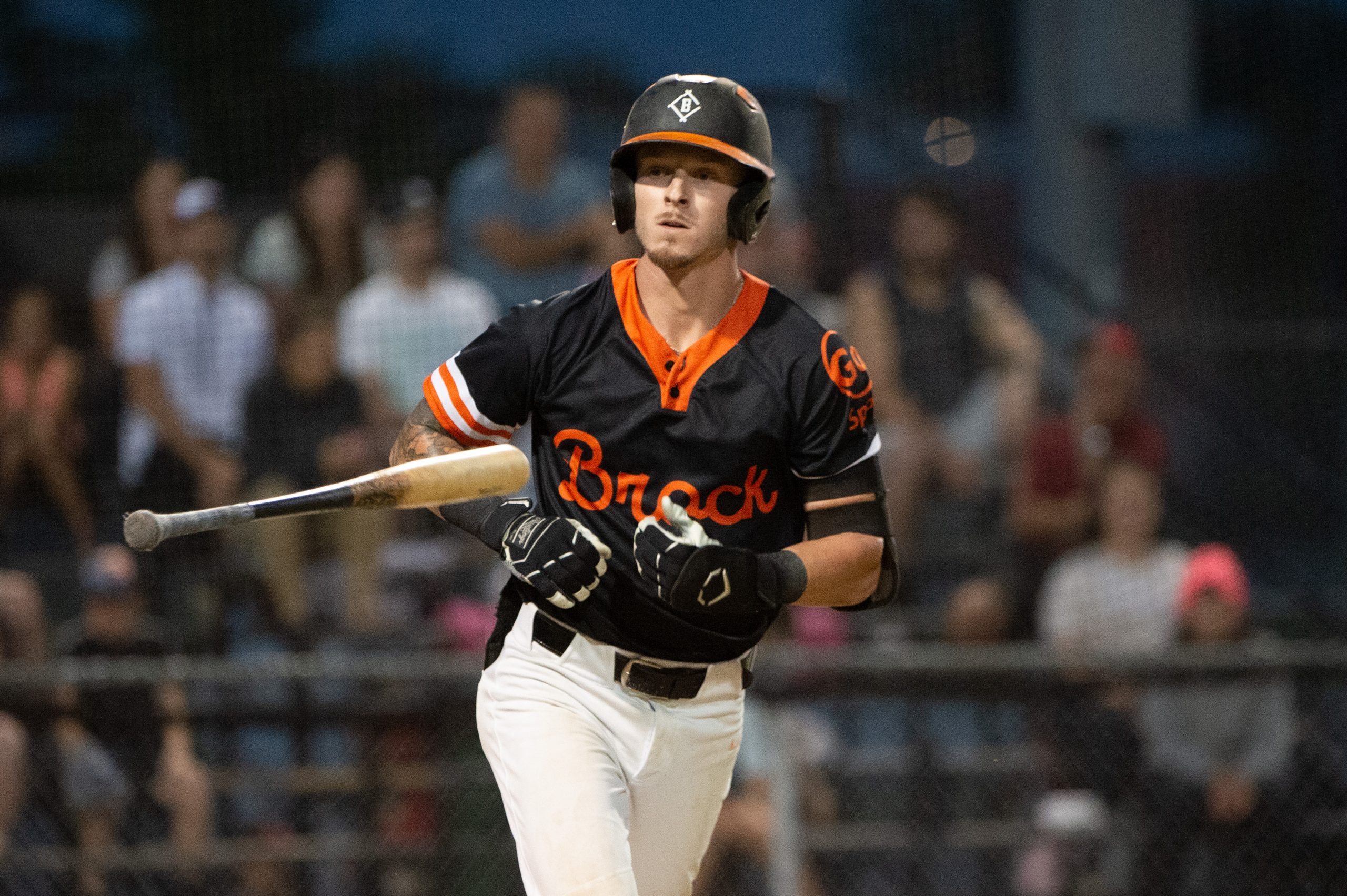