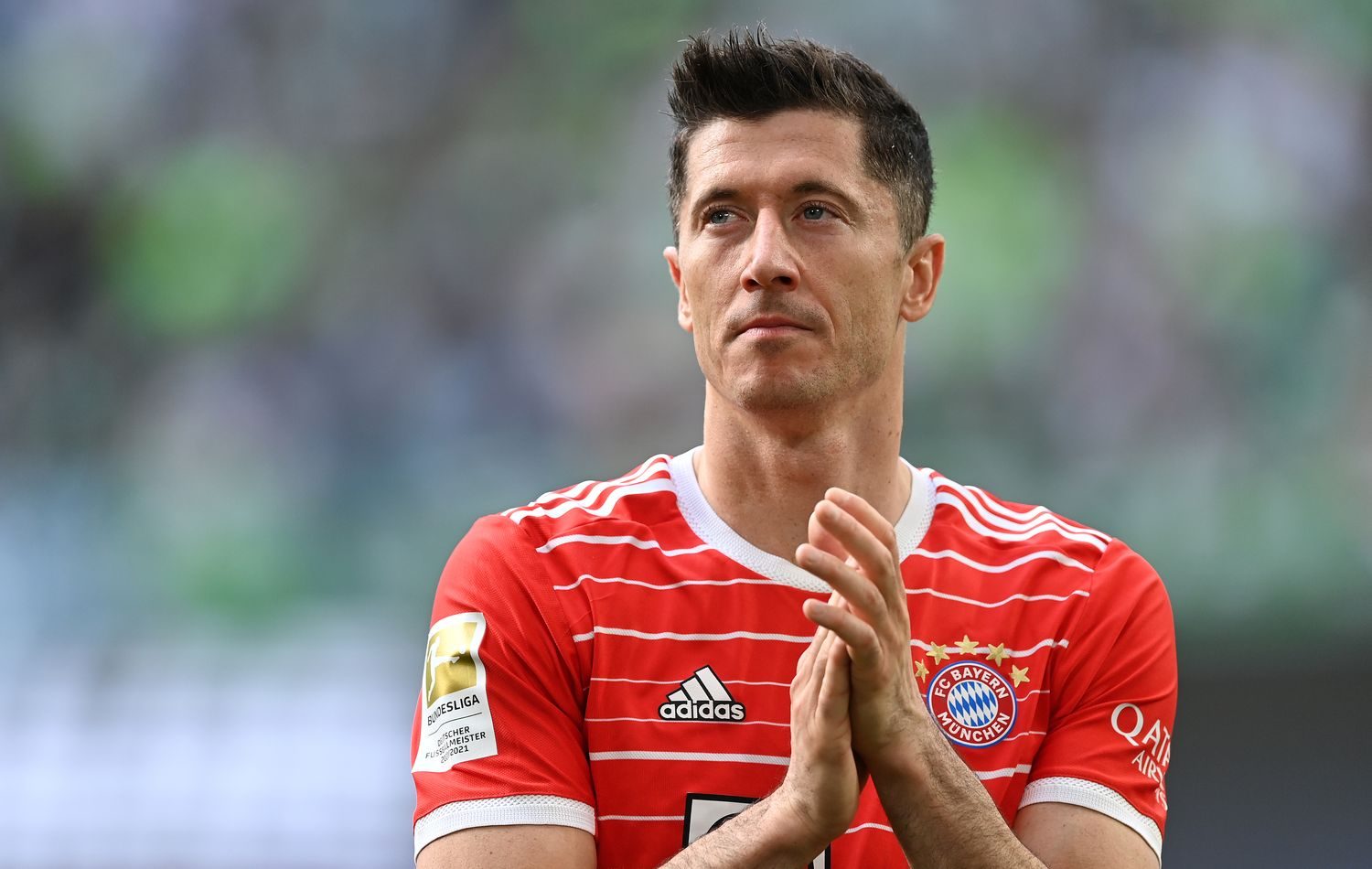 Those responsible at FC Bayern have emphasized several times in recent weeks that they are not prepared to let Robert Lewandowski go prematurely in the summer. According to current media reports, Munich are fighting to keep the top scorer until 2023. However, the 33-year-old Pole is still pushing for a farewell to the German record champions.

As the pay-TV broadcaster “Sky” reported yesterday, a personal meeting took place last week between Bayern sports director Hasan Salihamidzic, Lewandowski advisor Pini Zahavi and the FIFA world footballer. Accordingly, the people of Munich are trying to bring more calm to the Lewandowski cause. The “BILD” has now confirmed the reports from “Sky”. and new details revealed.

According to the tabloid, the meeting was not purely a “peace summit.” Accordingly, Salihamidzic tried to convince Lewandowski to stay at Bayern. But the 45-year-old’s efforts were in vain. According to “BILD” information, the Polish international is still pushing for a change in the summer.

Lewandowski recently publicly emphasized that the FC Bayern chapter is history for him and that further cooperation makes no sense. The 33-year-old is keen to move to FC Barcelona. The striker has reportedly already agreed a transfer with the Catalans. The Munich team, on the other hand, still do not want to give the attacker a release and insist on staying until the end of his contract in the summer of 2023.

It will be exciting to see whether the Bayern bosses remain steadfast and stick to their ban on switching. According to recent media reports, Barcelona are preparing a €50m offer for Lewandowski. 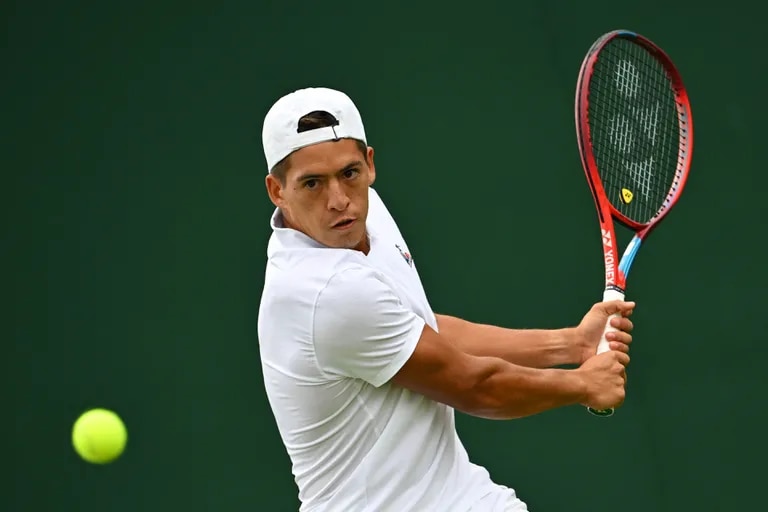 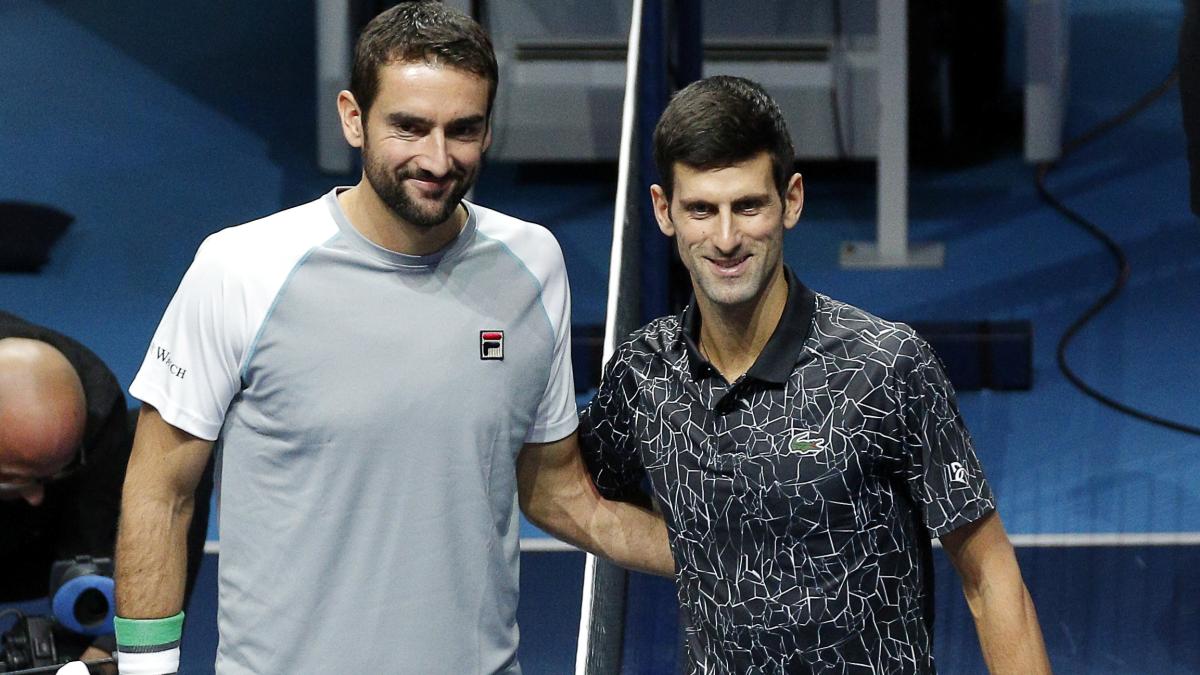