Basketball, Serie B: Vigevano falls on the finish line, but there is more pride than disappointment 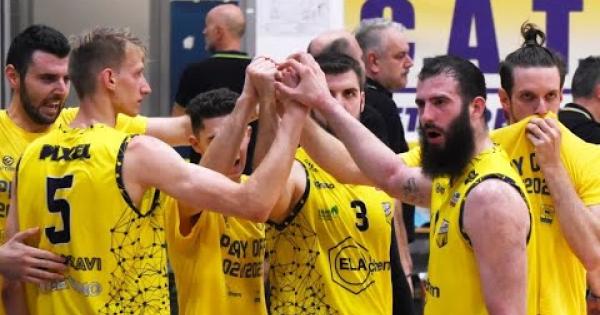 Through the videos sent to us by the fans, we relive the bitter evening of Elachem Vigevano which saw the dream of promotion to Serie A2 vanish at the finish line. The ducals, leading 2-1 in the final series, have cherished the dream by unfortunately failing the match-ball last Sunday at PalaBasletta. It was known that yesterday evening in Cividale it would have been very difficult to repeat the feat of game 2: the team of coach Piazza confirmed that they are now in reserve and were clearly defeated 82-63. In the end, however, only applause and chants from the numerous fans who followed who recognized the great season of the team that went well beyond expectations. Many supporters who could not face the long trip instead poured into the Cavallerizza del Castello where a big screen had been set up: at the end of the game, natural disappointment, but also a lot of composure on the part of those present who obviously hope for a different outcome. next year.