Basketball: Paris will play at Roland-Garros on October 16 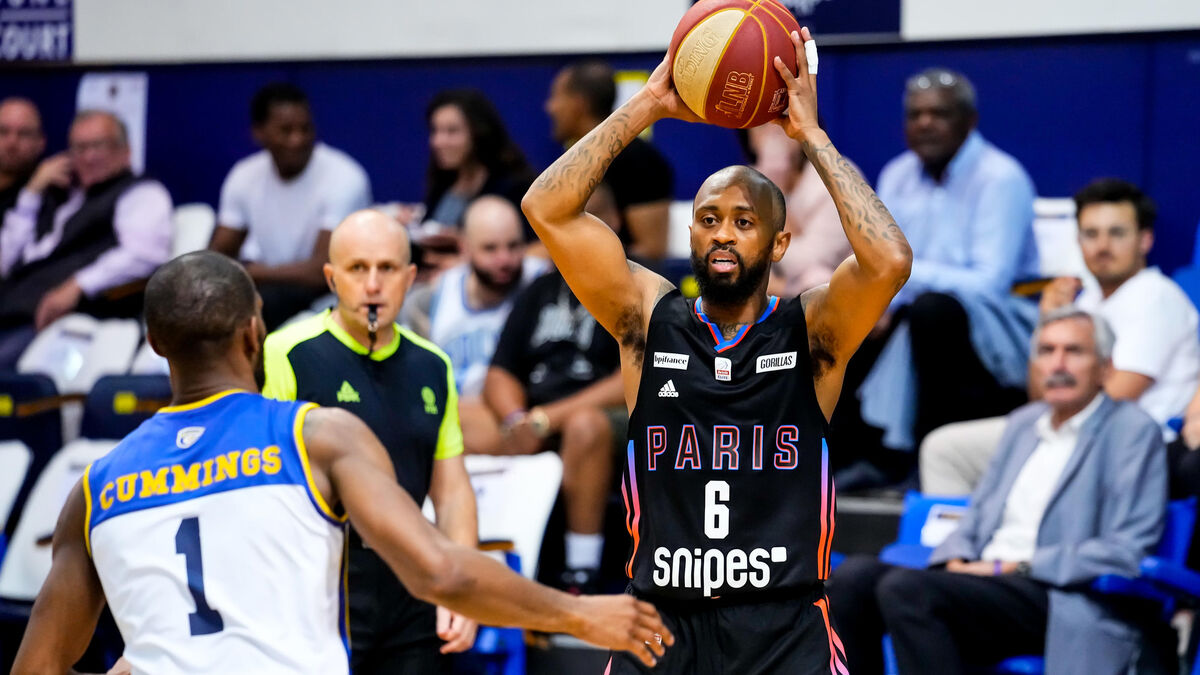 Decidedly, Paris Basketball likes to surprise its fans. After taking their supporters to the Accor Arena (12th arrondissement) against Monaco on March 20, the Parisian leaders have found a new base. This time it will be Roland-Garros (16th century) with its central court Philippe Chatrier. They will perform there on October 16 for the 5th day of the French BetClic Elite Championship, the calendar of which will be known at the end of July.

The complex will host a basketball game for the first time 🏀 pic.twitter.com/mBfWAbfMcT

“We have accomplished a lot of “firsts” in our young history, but the opportunity to play a match under the roof of Philippe-Chatrier next season will perhaps be our greatest pride, explains David Kahn, president of Paris Basketball. The Roland-Garros stadium is the flagship of Parisian, French and international sport. We will work tirelessly to organize a match and a show that lives up to its reputation. »

Roland Garros has already hosted a basketball match. In 1947, he even organized the final of the French Championship. “After boxing, we are delighted to welcome another Olympic sport to the Philippe-Chatrier court, as part of the year-round Roland-Garros stadium plan, underlines Gilles Moretton, president of the French Tennis Federation. As former president of Asvel, a basketball lover, I am delighted to attend this meeting which will see Paris and probably one of the best teams in the BetClic Elite championship compete. »

More than 10,000 spectators will be expected for this fall event, the reservation of which should open at the beginning of July. Good news never comes alone, Paris Basketball has won a place for the Eurocoupe (C2) granted by the European organizers, despite the 15th place synonymous with maintaining at the end of a first season within the elite. .

The current resident of the Halle Carpentier (13th century) will move in September 2023 to the Arena Porte de la Chapelle (18th century) built for the 2024 Olympic Games. 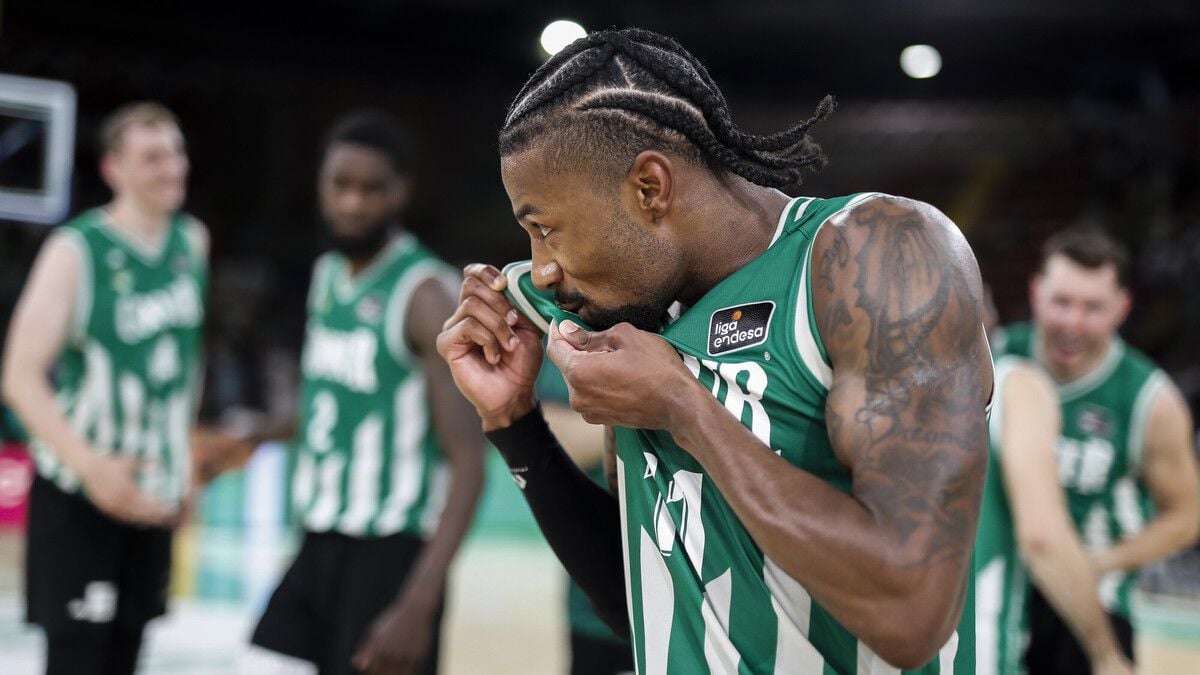