Alba Berlin makes the third championship in a row perfect!

The defending champion uses his second match point and wins 96:81 at FC Bayern in the fourth game of the basketball finals. As a result, Alba secured the title early in the best-of-five series with the decisive 3:1.

Alba had clearly won the first two games of the final series. In the third game, the Berliners then conceded the highest home defeat in club history with a 90:60 defeat at home, which enabled Bayern to reduce the deficit to 2:1.

But after the swatter in the home game, Alba reported back impressively on Sunday. The team of coach Israel González (47) won the first quarter with 26:17. At half time, the series champion pulled away to 52:36.

In the second half, too, Alba didn’t let anything burn, Bayern could not come close despite a short-term catch-up.

And so Alba can celebrate its 11th championship! 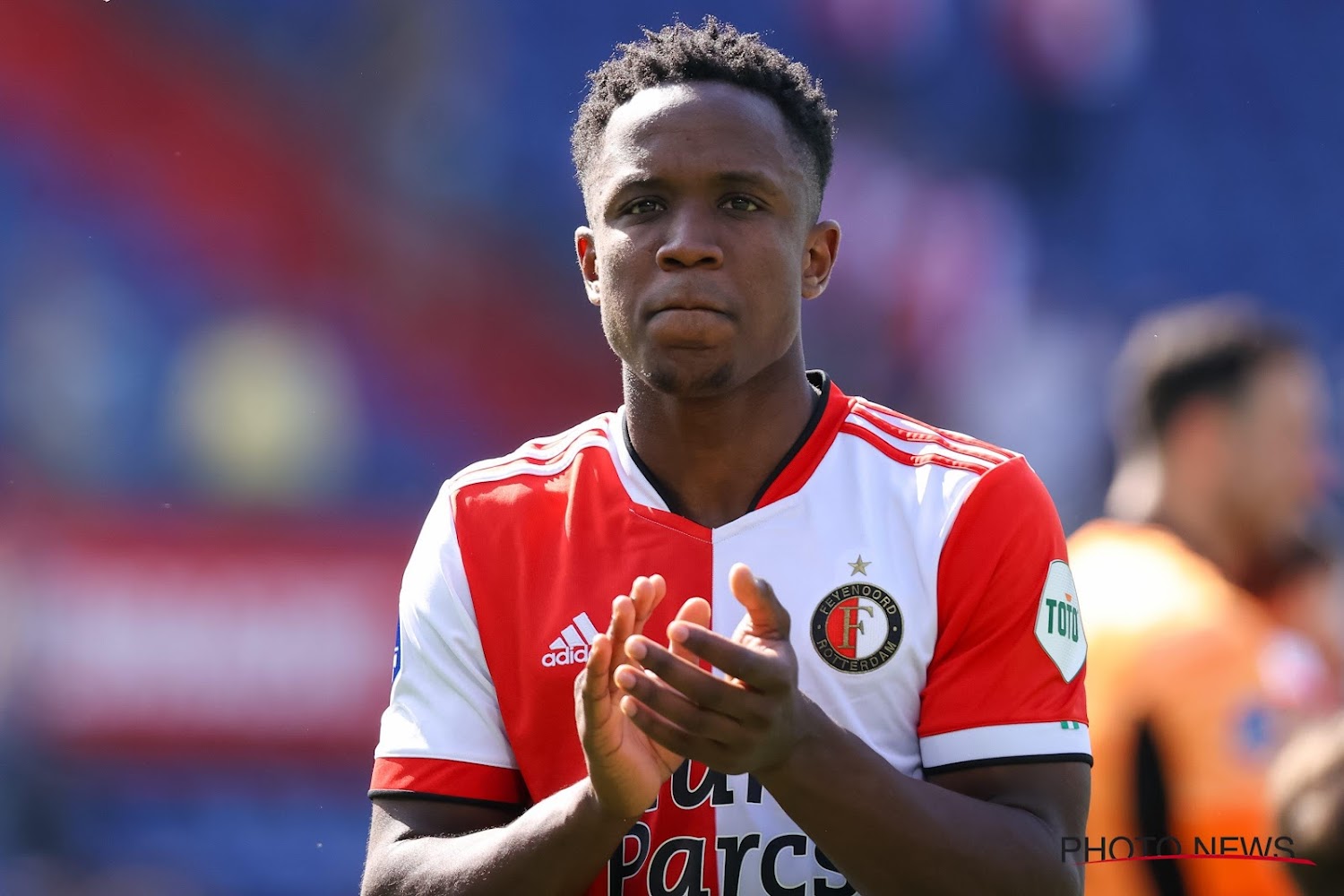 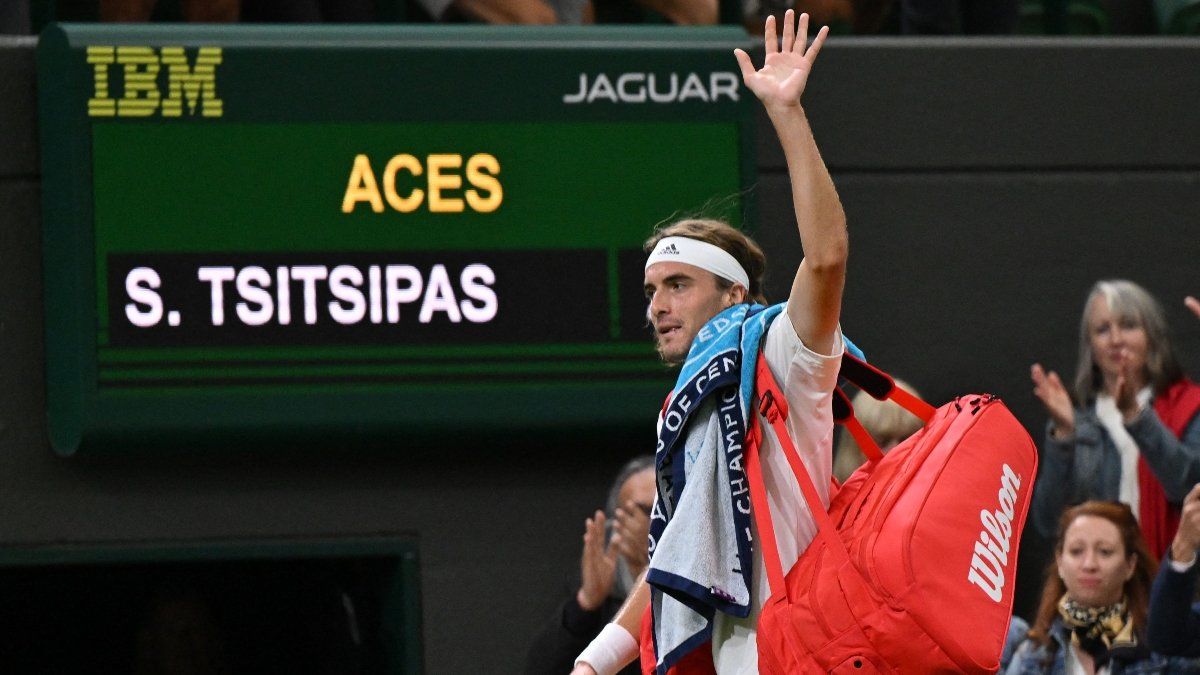 Tom Brady and the Golden Age of NFL Quarterbacks